DHARAMSHALA, Aug 3: Local Chinese authorities in Gansu province have forcibly shut down a Tibetan monastery in the Linxia Hui Autonomous Prefecture, forcing monks and nuns out of their residences. Hongcheng monastery, also known as the Royal Order of Pagoda Temple, is a Sakya monastery in Yongjing County of Gansu. It was previously destroyed in 1958 during the Cultural Revolution, and taught over 3000 monks and nuns after three years of completion in 2009.

The video clip widely circulated online on Sunday showed monks and nuns weeping during the eviction, as some were seen holding banners that read, “Forcibly defrocking of monks illegal and unacceptable!” amid other protest slogans.  The video clip also showed a monk on top of the monastery, seemingly shouting against the CCP officials down below while nuns cried at being evicted. Others shouted “Stop this! Stop this!” and “Film everything! Let’s jump!”

US-based commentator Ma Ju who has been following the incident told RFA that many monks have been detained during the eviction and also feared that this will not be a stand-alone incident, “They are getting ready to eliminate all Tibetan temples and monasteries within the majority Han Chinese area of China. They believe that this place was a way for Tibetan Buddhism to gain a foothold in mainland China.” The seized monastery was primarily linked to the donation money which was collected during the pandemic as Gentsong Rinpoche mobilized all his disciples to gather donations from different regions. 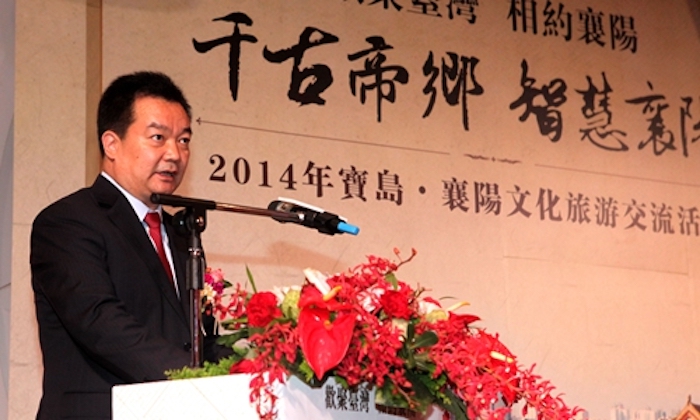