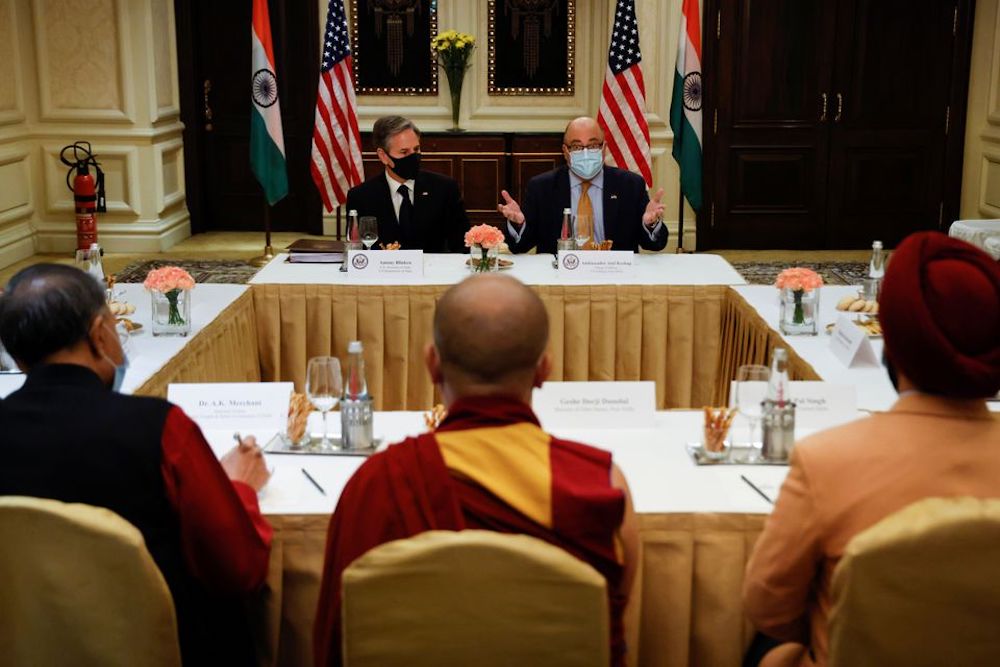 By Choekyi Lhamo DHARAMSHALA, July 28: The US Secretary of State Antony Blinken on Wednesday met with the Representative of His Holiness the Dalai Lama, Dongchup Ngodup in New Delhi, according to an anonymous State Department official. The brief meeting between the officials in Delhi is the latest high profile contact between the US and […] 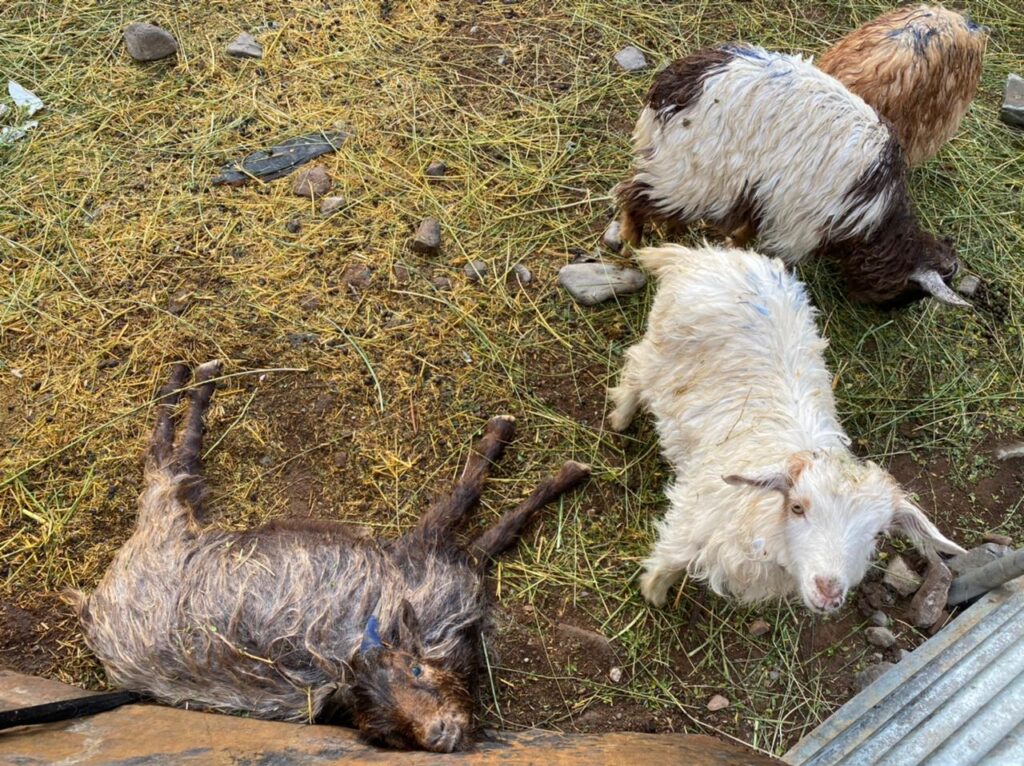 By Choekyi Lhamo DHARAMSHALA, July 28: Eight Tibetan families and one Ladakhi family in Duchik, Ladakh have suffered huge losses to their livelihood as their livestock, over 1000 sheep, have died due to the infectious disease called the foot-and-mouth-disease (FMD), also known as the Serotype O. A Tibetan vlogger from Ladakh Dolma Lhamo started a […]

By Tenzin Dharpo DHARAMSHALA, July 28: A Tibetan language news portal in exile with considerable readership inside Tibet has shut down amid concerns of Chinese government clampdown on readers inside Tibet, as well as financial and resource woes.  Tibet Rooster (Bhod ki de pho) in a statement issued July 22 said it is shutting down […]