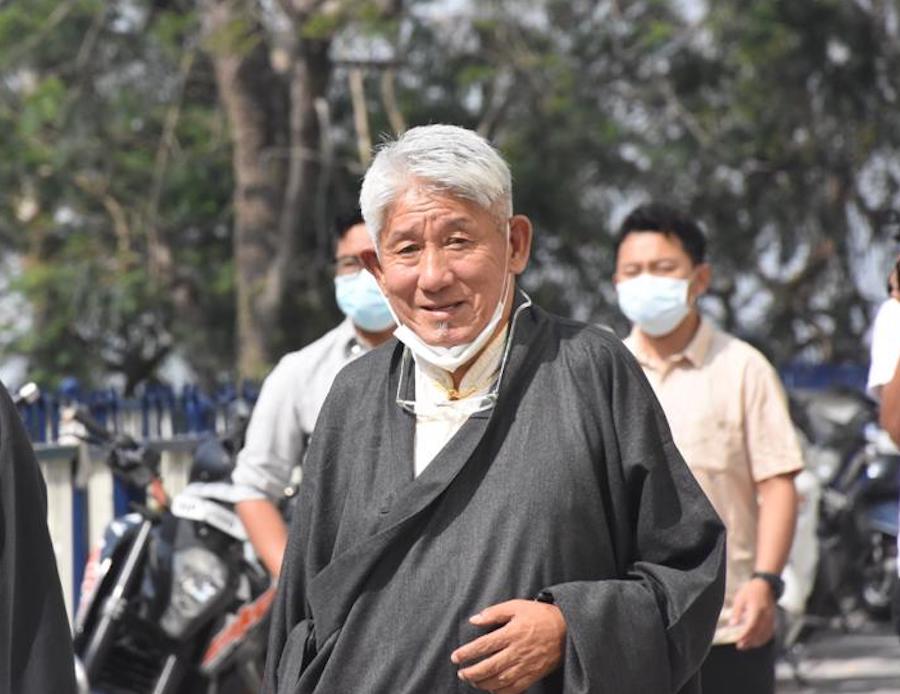 By Choekyi Lhamo DHARAMSHALA, June 8: The maiden engagement of the new Tibetan Parliament in Exile was mired in controversy as the house stood divided during the oath taking ceremony held on Tuesday. 21 MPs took oath of office from the Pro-tem Speaker Dawa Tsering, the longest-serving candidate in the parliament, who was sworn in […]