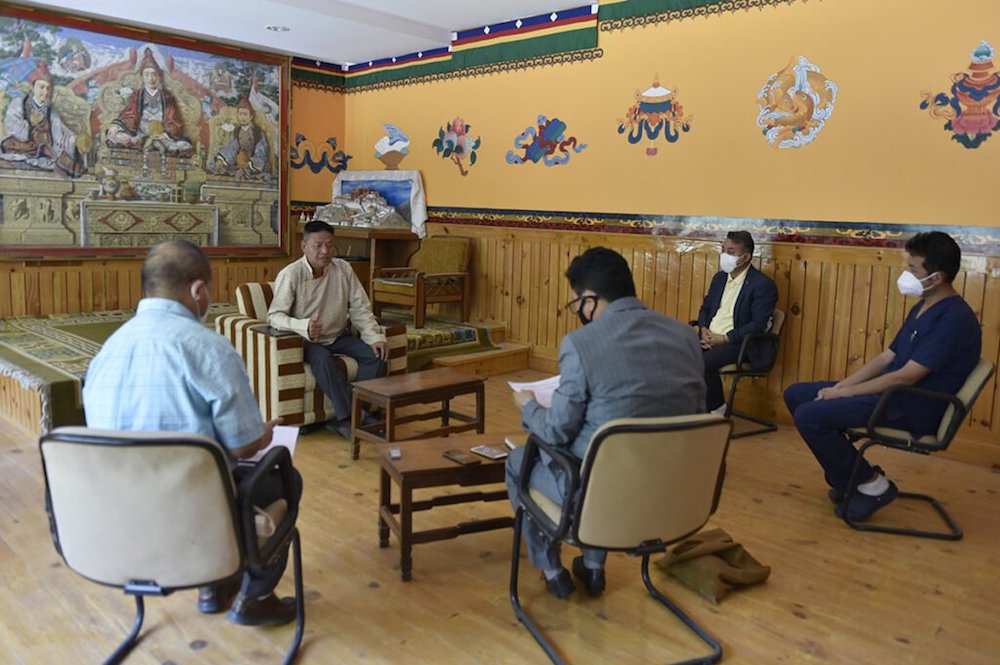 By Choekyi Lhamo DHARAMSHALA, May 29: Sikyong Penpa Tsering on Saturday announced measures to tackle the deteriorating Covid-19 situation by charting out new strategies in India and Nepal. The new CTA President with the Secretary of the Health Department, Palden Dhondup announced its plans to curb the spread of the pandemic with the help of […]

Opinion: White Paper but Black Content- An analysis on the recent White Paper titled as Tibet since 1951: Liberation, Development and Prosperity 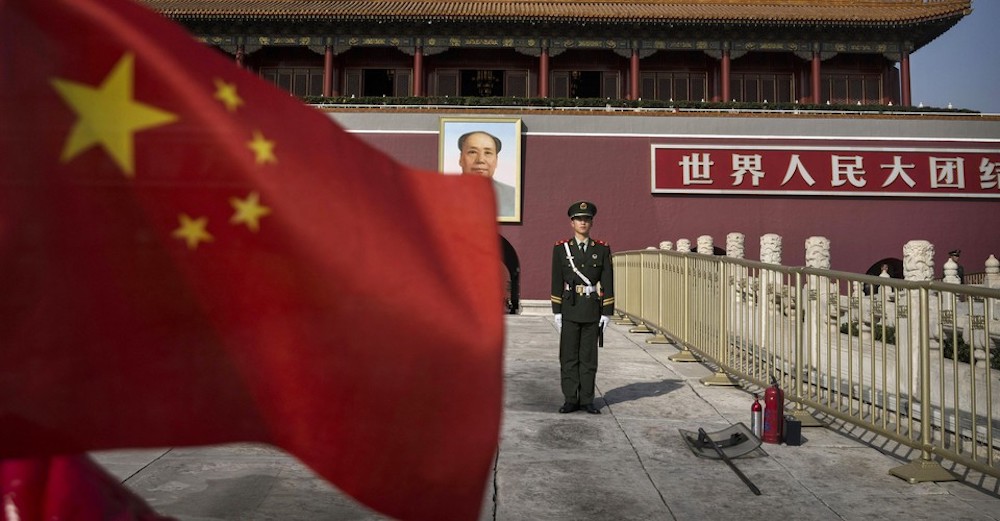 By Tenzing Dhamdul Introduction: The People’s Republic of China formed as a nation on 1949. Under the helm of the Communist party, they have brought out reports in the form of White paper with the sole aim to propagate and let the people know of their achievement and policies. These reports set the template and […]