Opinion: Tibetan Passport – Once recognized by the world 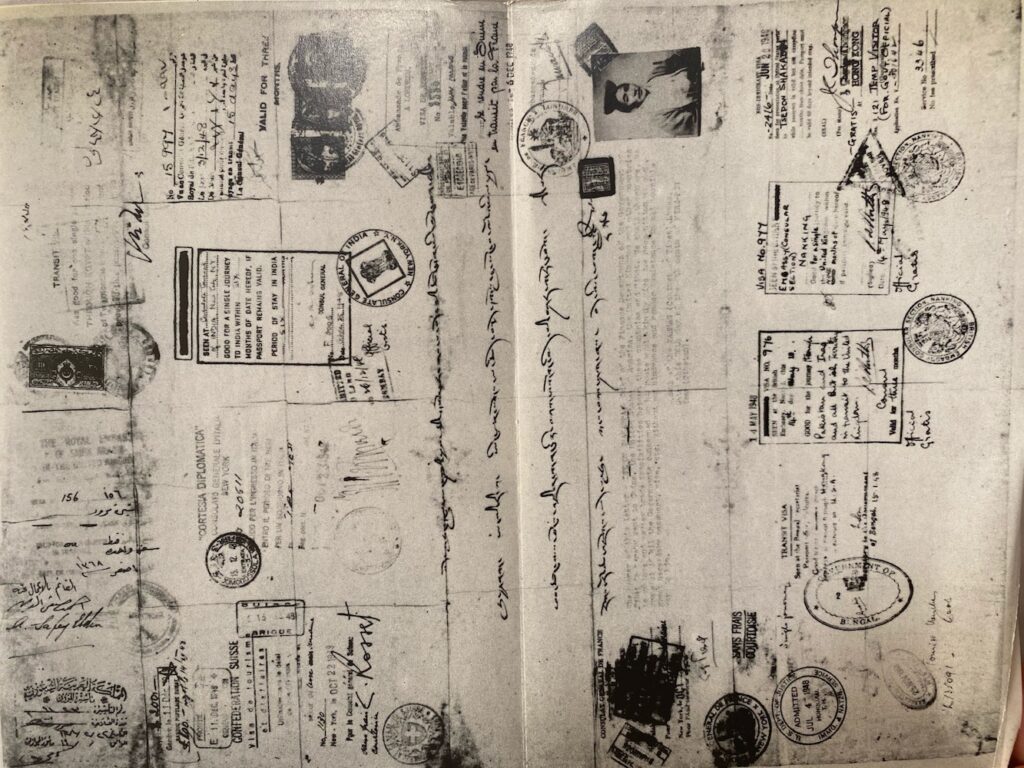 By Ugyen Gyalpo  In October of 1947, the Tibetan government decided to send Trade Delegation to India, the United Kingdom, the United States and China with their first ever issued Tibetan passports to their trade delegates. When the trade delegation reached India on their first stop, apart from meeting the various heads of government, they […] 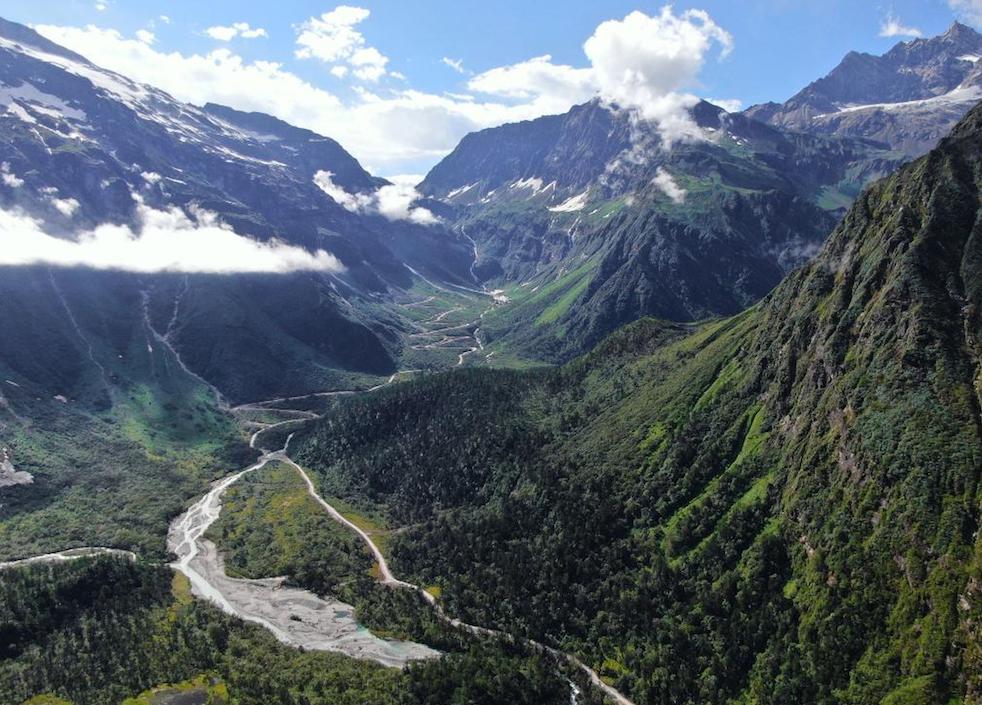 By Choekyi Lhamo DHARAMSHALA, May 21: China has completed the construction of one of the strategic highways through Tibet along the Yarlung Tsangpo (Brahmaputra river), granting greater access to areas along the border with Arunachal Pradesh in India. The official Chinese state media Xinhua reported last week that the highway took seven years to complete […] 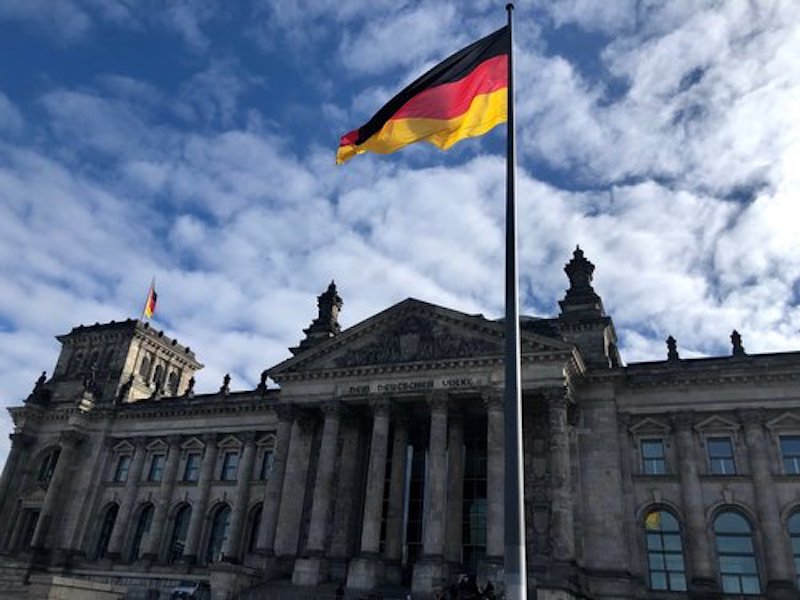 By Choekyi Lhamo DHARAMSHALA, May 21: The Human Rights Committee in the German Bundestag (federal parliament) on Wednesday issued a declaration sharply criticizing China for its policies in Tibet. The declaration passed with votes from the governing CDU/CSU and SPD parties, along with opposition FDP and Alliance 90/The Greens, to commemorate the signing of the […]