By Tenzin Dharpo DHARAMSHALA, April 30: As India became the global epicenter for the deadly virus, 352 Tibetans have tested positive and 3 Tibetans have died this past week, the Central Tibetan Administration’s task force on Covid- 19 said Thursday. Task force member and spokesperson Dr. Tsamchoe said that active cases among Tibetans in India […] 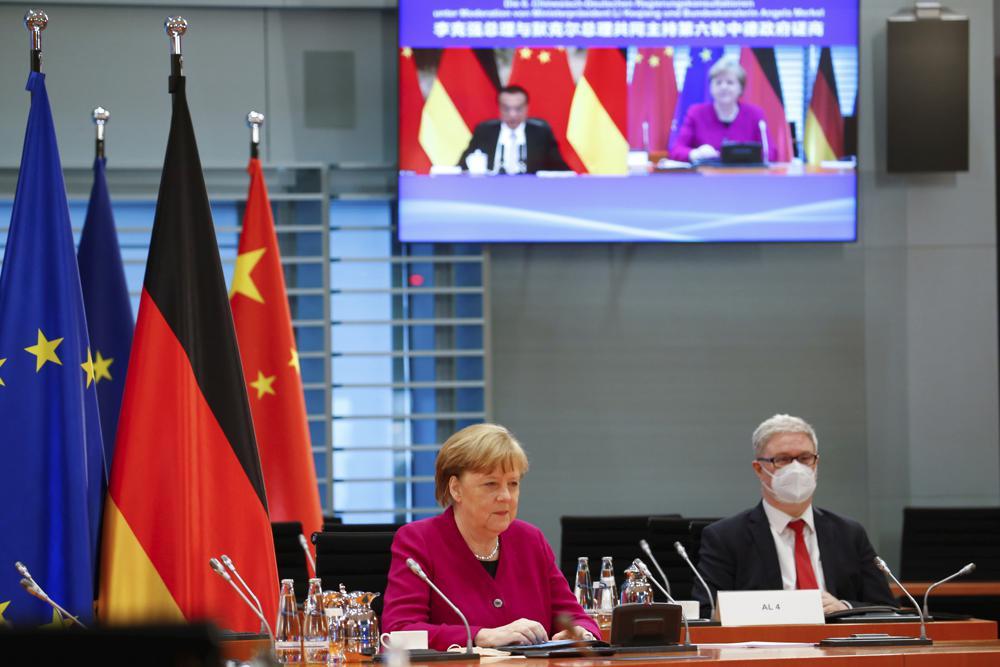 By Choekyi Lhamo DHARAMSHALA, Apr. 30: The German Chancellor Angela Merkel on Wednesday pressed China’s Premier Li Keqiang for discussions on human rights issues, noting that the relationship between their countries “means that we can address difficult issues and put everything on the table.” The remarks from the chancellor came after Merkel and Li led […]