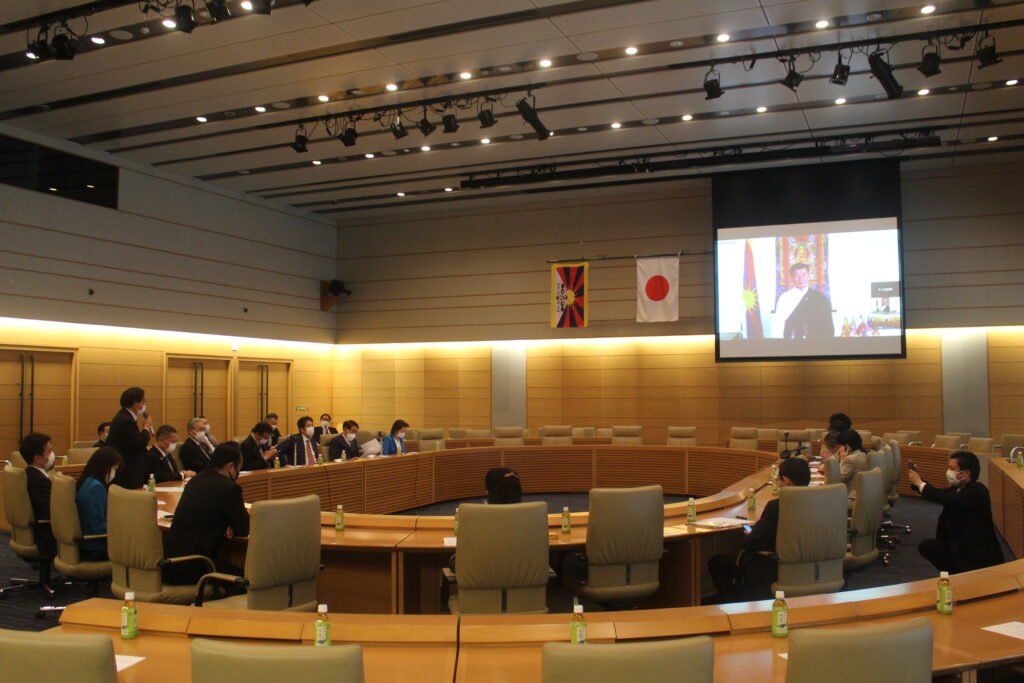 By Choekyi Lhamo DHARAMSHALA, Apr. 29: The All Party Japanese Parliamentary Support Group for Tibet on Tuesday pledged continuous support for the Tibetan struggle during a virtual meeting with President of the Central Tibetan Administration (CTA), known also as the Tibetan government-in-exile, Dr. Lobsang Sangay as he completes his two-term tenure as Sikyong. The head […] 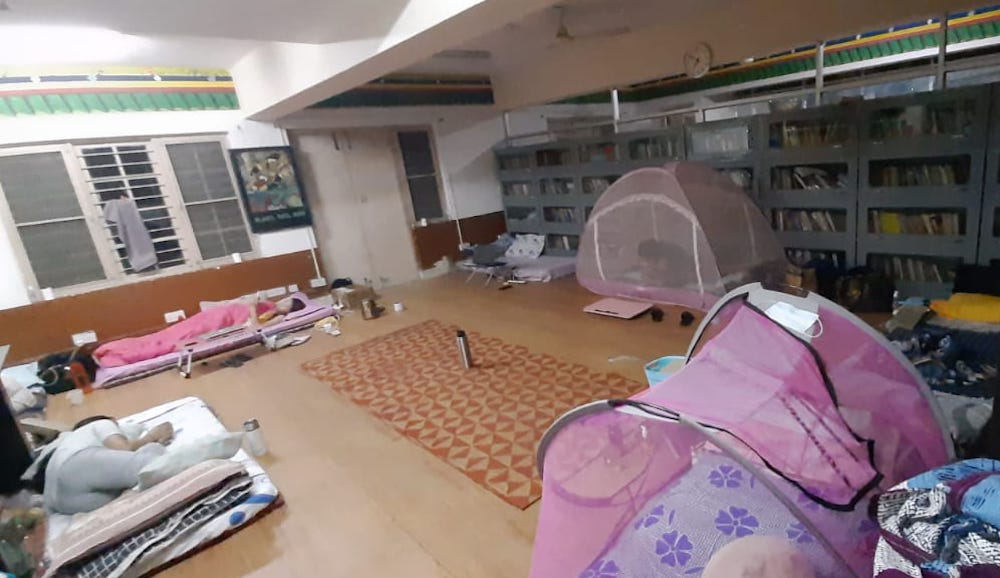 By Tenzin Lekdhen BANGALORE, Apr. 29: The worsening Covid-19 situation at Tibetan Youth Hostel (TYH) in Bangalore where a cluster case was discovered last week has further deteriorated as additional cases were discovered. In addition to the 15 cases last week, 25 more people have tested positive for the virus as of Tuesday, taking the […]

China arrests two for communicating with Tibetans in exile 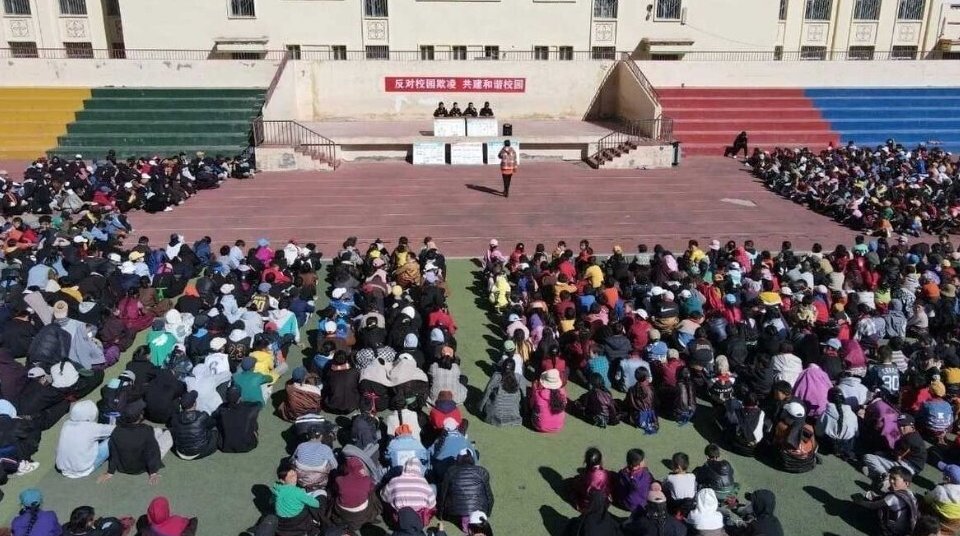