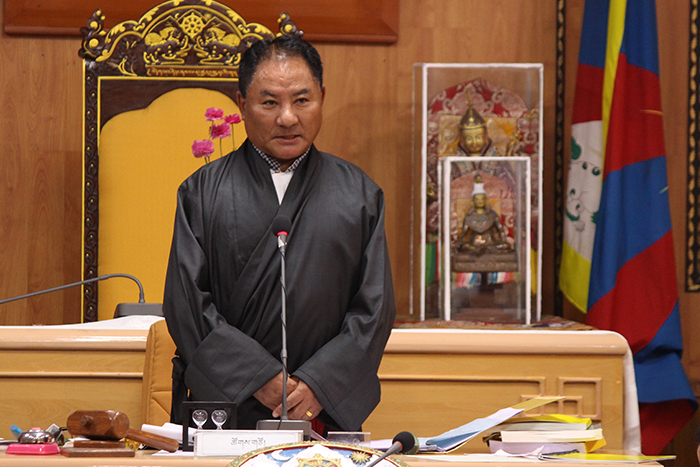 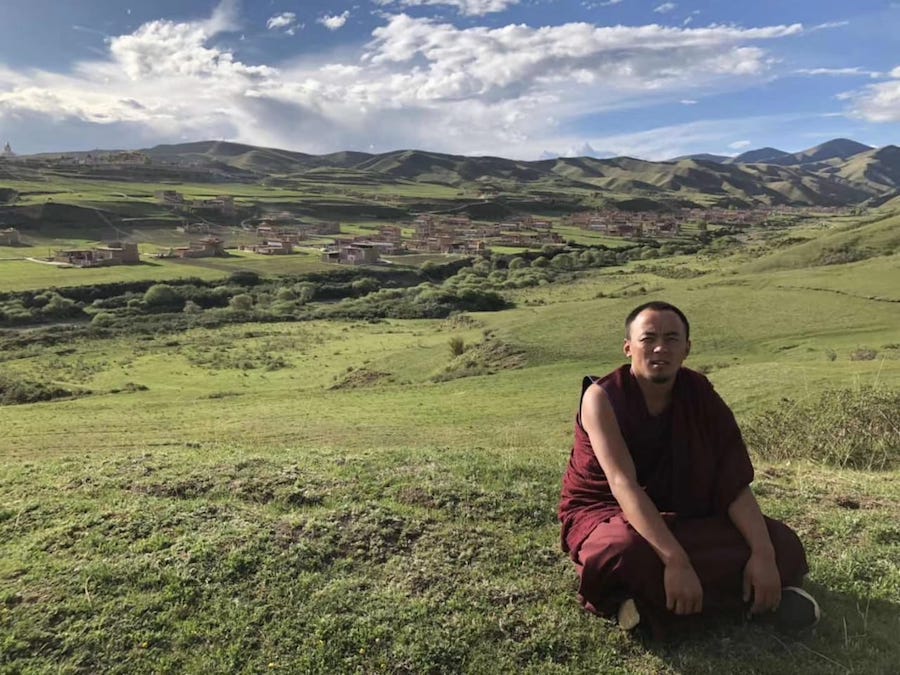 By Choekyi Lhamo DHARAMSHALA, Apr. 8:  A Tibetan monk from the restive Ngaba region has reportedly been sentenced to four years in prison after being held incommunicado for over a year and seven months, according to Voice of Tibet. Rinchen Tsultrim was detained on Aug 1, 2019 along with two other monks from Ngaba County’s […] 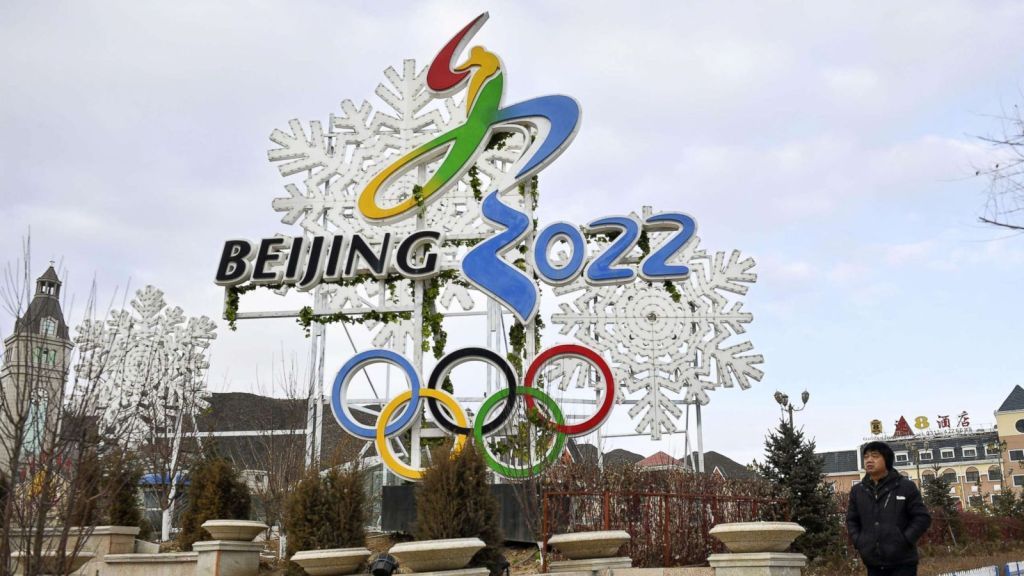 By Choekyi Lhamo DHARAMSHALA, Apr. 7: The US State Department on Tuesday denied that it was considering a joint boycott alongside allies of the 2022 Winter Olympics in Beijing, backing away from comments made by spokesperson Ned Price who suggested at a press briefing that a boycott of the Olympic Games was among one of […]