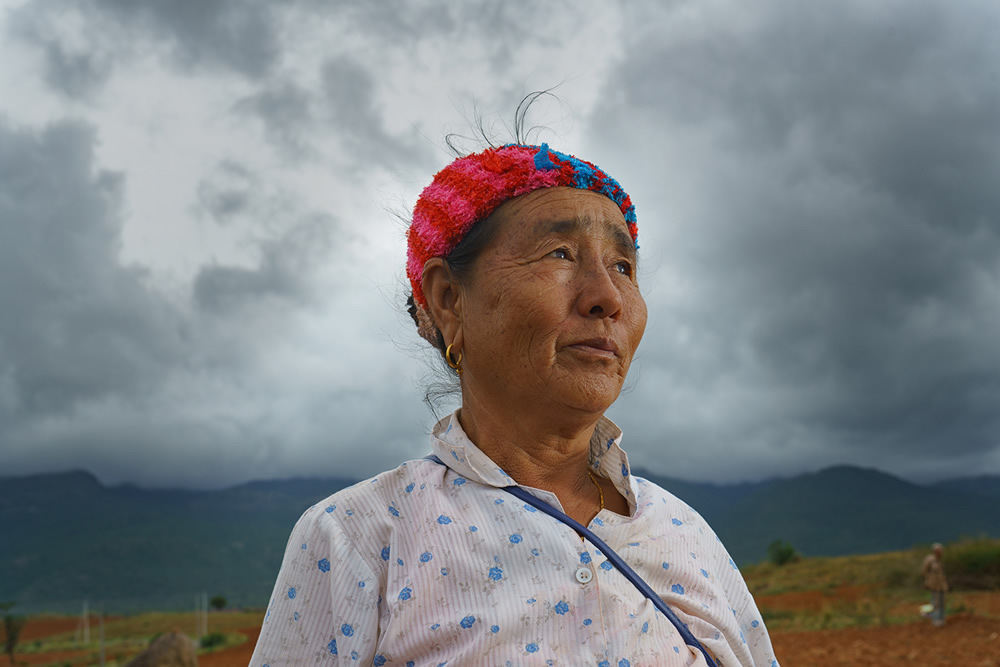 By Tenzin Dharpo DHARAMSHALA, Apr. 5: Tibetans in Dhondenling (Kollegal) settlement in Karnataka state have officially been handed over the Record of Tenancy Certificate (RTC), the legal documentation that allows sub-leasing the land in the names of individual Tibetans there, after more than 60 years since coming into exile. On Monday, Central Tibetan Administration run […] 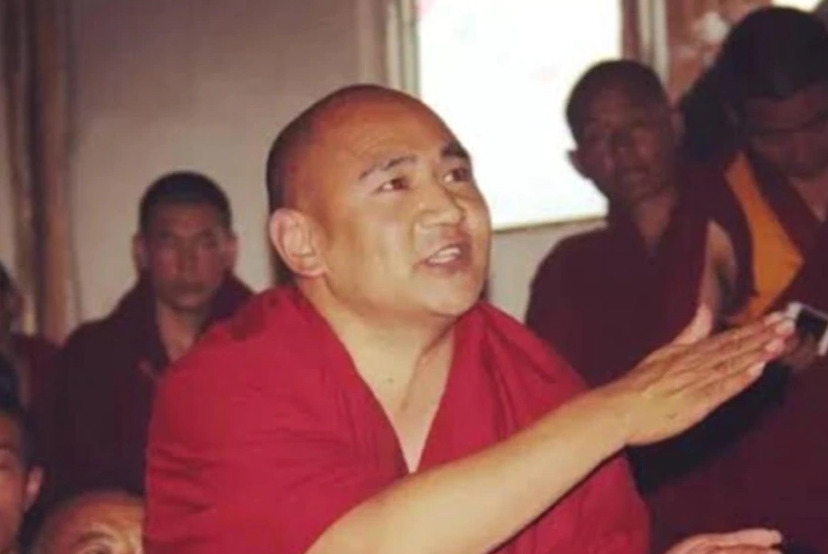 By Choekyi Lhamo DHARAMSHALA, Apr 5: A prominent Tibetan writer Go Sherab Gyatso has been arbitrarily detained by Chinese authorities in late January this year, according to the report published by VOA Tibetan service on Sunday. The report said that the monk from Kirti monastery in Ngaba, Amdo was arrested in Chengdu city. Gyatso, who […]