Opinion: Dalai Lama is still the “emperor” of Tibetan hearts

Many times, the direction of events taking on a special moment in the life an individual can give a new direction to the history and the destiny of nations. Dalai Lama’s dramatic escape to India on 30th March 1959 proved to be one such historic and defining moment – both for himself and Tibet as well as for the Communist regime of China. His successful escape from the grip of Tibet’s colonial Chinese masters in Lhasa proved a sharp contrast to the fate of PUYI, the last Manchu Emperor of China who remained under captivity for over six decades under his various captors. PUYI remained a helpless prisoner of his circumstances as he helplessly watched systematic decimation of the identity of his Manchurian nation and died as a faceless poor gardener amidst a crowd of over a billion Chinese citizens. In contrast to his story, although the Dalai Lama has been living as a stateless, but a free refugee in India for past 62 years, yet he has emerged as one of the most popular and respected persons on earth and is dreaded by the almighty Beijing government which is otherwise feared by many countries for its military, economic and political power.

To understand Emperor PUYI’s dilemma, it would be worth watching the famous biographical film “The Last Emperor” (1987) in which directed Bernardo Bertolucchi had reenacted PUYI’s true life story. In 1908 he was five years old when the courtiers of his just deceased Emperor father used him as a puppet. He went through the same fate when the Nationalist Chinese government took over six years later and then again at the hands of Japanese colonial rulers of Manchuria. In 1949 when Comrade Mao’s Communist Party of China (CPC) took him as a prisoner, he was denied even the luxury of committing suicide because Mao wanted him to face trials for his ‘feudal, reactionary and anti-people crimes’. In these public trials known as ‘Thamzing,’ he was publicly humiliated and beaten up by Mao’s Red Guards and their street urchins.

When kept in the Communist jail, ‘Emperor’ PUYI’s only luxury was the common bucket, kept for pissing in his jail cell. He was allowed to piss in that bucket only if he could aim the piss at its side wall and not in the middle to ensure that fellow prisoners’ sleep was not disturbed by the noise created by his falling piss. After enough of long public trials and public humiliation, ‘Emperor’ PUYI was allowed to live as an ordinary proletariat gardener until his death. The film ends up with an aged PUYI visiting his own palace in the Forbidden City as an ordinary visitor after buying a ticket. In the palace he is admonished by a smartly dressed Red Guard Pioneer school kid when he tries to touch his own thrown which was kept on display as a symbol of the feudal past. In sharp contrast to the ‘Last Emperor of China’, Dalai Lama, the Last Emperor of Tibet, succeeded in his miraculous escape from Lhasa in March 1959 only moments before the Chinese army could arrest or kill him with their mortar shells or machine guns aimed at his palace in the Tibetan capital.

In the midnight of 17th March 1959, the 25-year-old Dalai Lama, the last ruler of Tibet, too was standing on the same cross point of history where PUYI stood one day in 1908. On the previous day China’s occupying Peoples Liberation Army (PLA) had bombarded his palace to make it clear that the PLA officers had made up their mind to arrest Dalai Lama – dead or alive. That’s why the young Dalai Lama decided to undertake an attempt to escape that was going to decide his fate as a fugitive or a dead person or just another PUYI.

An hour before his escape he had taken off his traditional monk robes and dressed up as a Tibetan soldier with a rifle slung across his shoulders. He quietly moved out of the palace in that chilling March night of Lhasa on the pretext of going of a routine duty. Soon he joined other members of his escaping team across the Kyichu River at the South end of the city. Unlike PUYI, the luck sided with Dalai Lama. His fortnight long breath taking and arduous walk across the Himalayas ended up on 30th March 1959 at the far eastern border of India where he was received respectfully by an official representative of the Indian government as well as the world press who were holding their breath to report on this most daring escape of the Century.

Since then the Dalai Lama is living in India along with about 150 thousand Tibetan refugees. He is heading a de facto ‘Tibetan Government-in-Exile’ which may not be recognized by any government of the world community, yet he has emerged as the most popular living statesman. Over past six decades he has been honoured with nearly two hundred top ranking international awards and honors which include the coveted ones like the Nobel Peace Prize, the Congressional Gold Medal of USA, the Templeton Award and the Magsaysay Award. Parliaments and Universities compete with each other to invite him as their star speaker. And the ceremonial city keys, presented to him by City Councils across the globe must be now weighing more than his own body weight. Even today at the age of 85 he attracts audiences like a rock star wherever he goes.

Not surprising that all these honors for Dalai Lama have only added to the irritation of communist masters of Beijing who govern his country Tibet as a colony. Chinese leaders consider him as the biggest hurdle in their way to taming the Tibetan people and the sole reason behind their failure in making Tibet an ‘integral’ and ‘inseparable’ part of China in the true sense of these terms. Out of frustration they use choicest abusive terms like ‘A wolf in the robes of a Monk’, ‘The gang leader of fugitives’ and the ‘Feudal lord of slave owners’ besides branding him as a ‘Separatist’ and a ‘Splittist’.

THE DARLING OF TIBETAN HEARTS

China’s irritation with the Dalai Lama has many other reasons too. Despite his physical absence from Tibet for 62 years now, the Dalai Lama’s personal influence over the Tibetan populations has only multiplied many times. Since his escape to India the governments of China have done everything to destroy all symbols of Tibetan religion like the temples and monasteries with the hope of brain washing Tibetan people through education and Marxist propaganda. But they feel helpless and frustrated to discover that people’s faith in Buddhism and Dalai Lama refused to die.

They find themselves at total loss when they see that 157 Tibetans have committed self-immolation in recent years in the name of Dalai Lama. In their last moments, as their bodies were being consumed by flames, each self-immolator was calling for the freedom of Tibet and Dalai Lama’s return to Tibet. What confuses the Chinese colonial rulers of Tibet is that all of these self-immolators were young boys, girls, Lamas and nuns whose past two generations had never seen Dalai Lama.

All this explains why President Xi Jinping is today desperately claiming ‘exclusive’ rights over the next incarnation of present Dalai Lama. The world is watching with shocking amusement that the Communist colonial masters of Tibet who always abhored Buddhism and denounced religion as the ‘opium of masses’, have introduced a new law in the Chinese constitution which says that only a committee of the Communist Party of China shall have the exclusive and final right to identity and certify the authenticity of the next incarnation of every Tibetan Tulku, especially that of the current Dalai Lama.

Only time will tell how long the Chinese colonialism is going to survive in Tibet or whether Beijing will succeed in this reincarnation game or not. But one truth which Xi and his comrades in Beijing have consistently but inadvertently certified is that despite Dalai Lama’s 62-year long absence from Tibet he still rules over the hearts of Tibetan people as the “last Emperor of Tibet”.

The writer is a senior Indian journalist and a keen watcher of Tibet-China scene for five decades. He is Chairman, Centre for Himalayan Asia Studies and Engagement, New Delhi 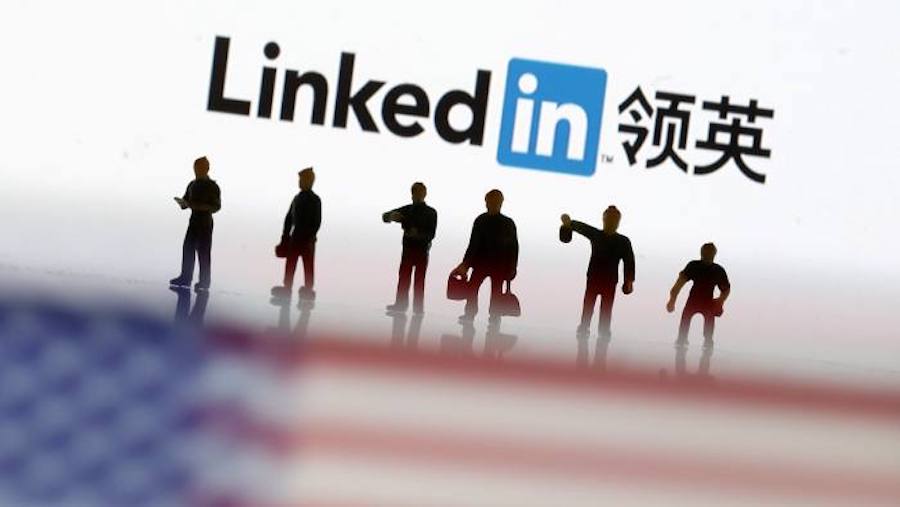 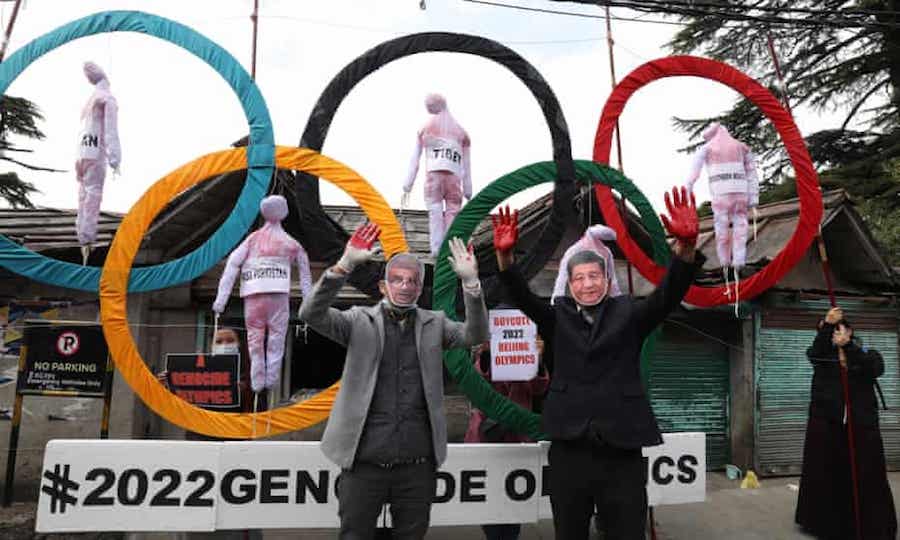 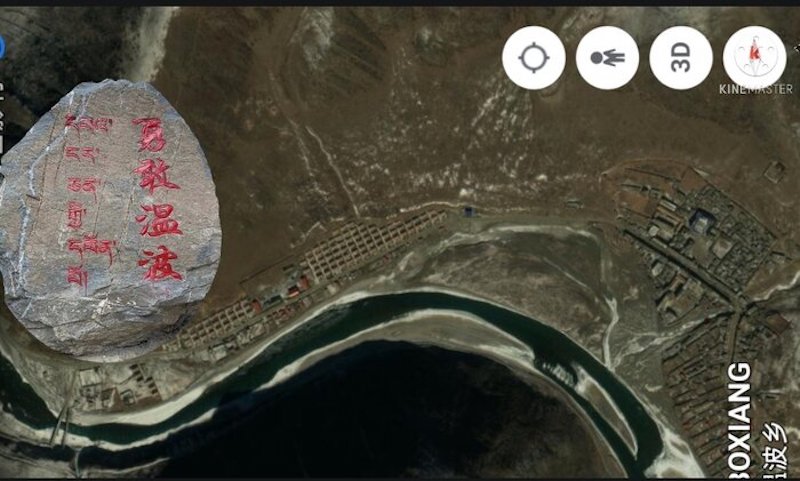 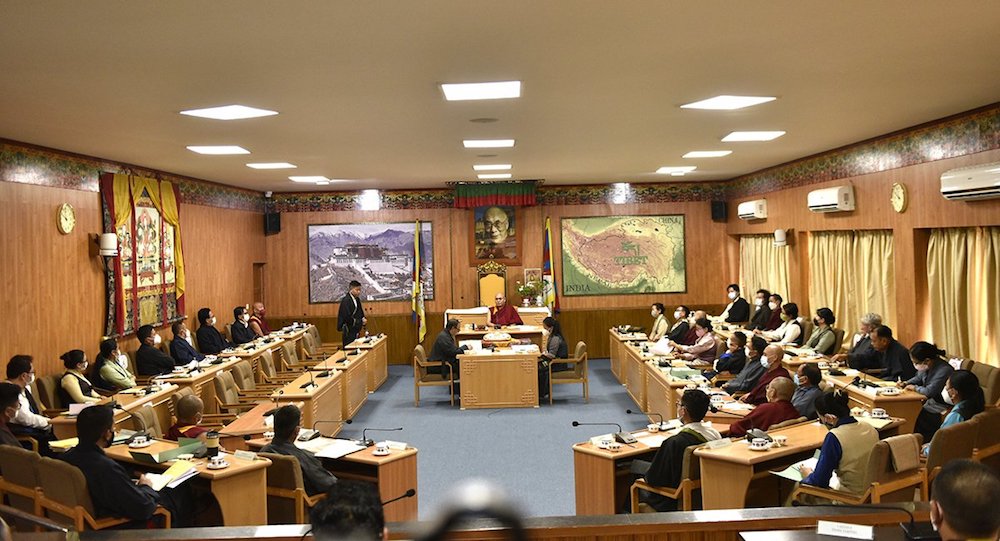 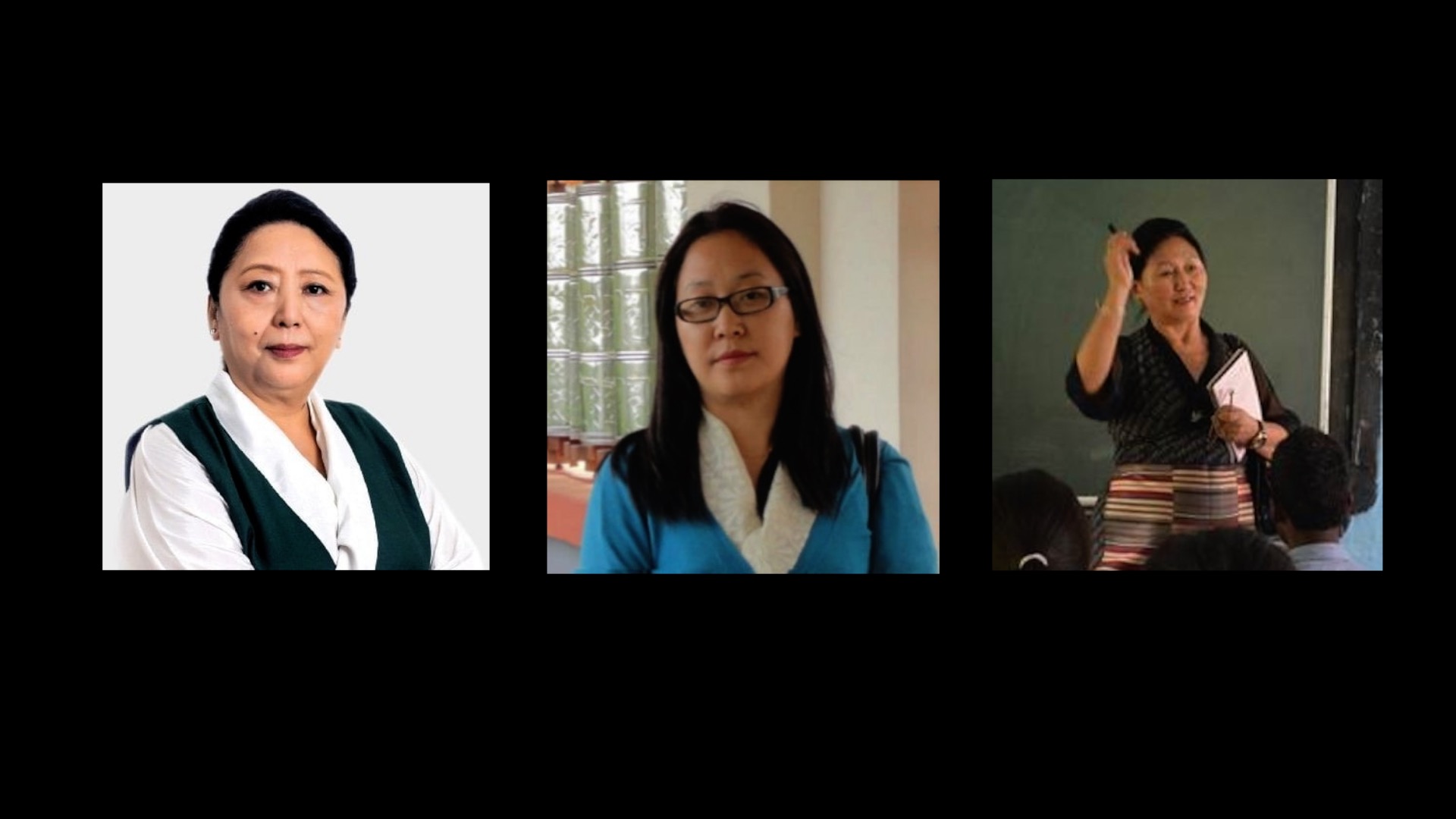