Opinion: Dalai Lama is still the “emperor” of Tibetan hearts 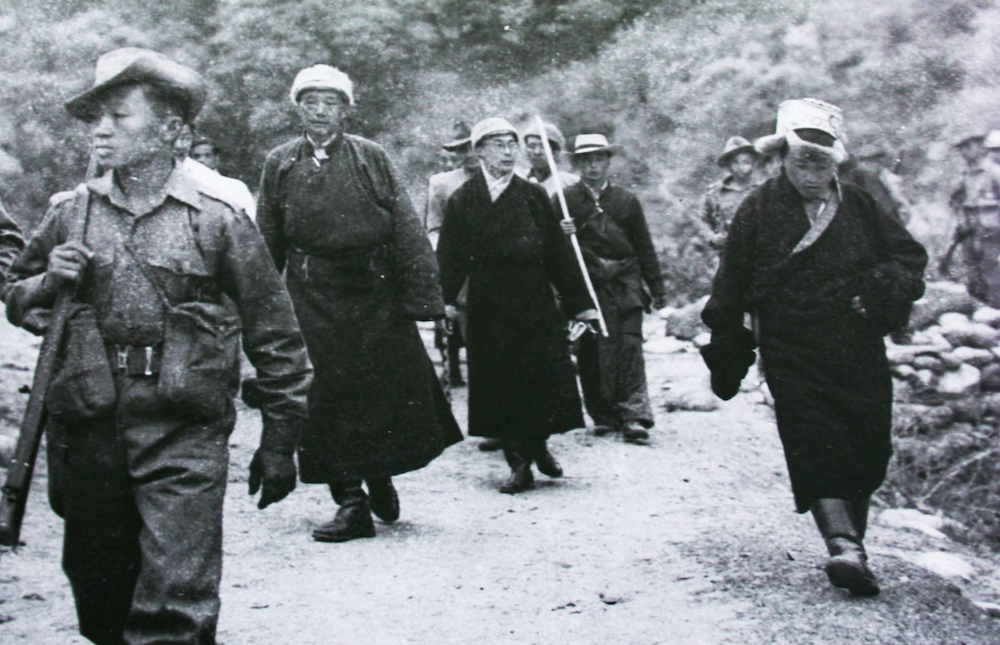 By Vijay Kranti 31st March 2021 is the 62nd anniversary of Dalai Lama’s daring escape from Tibet Many times, the direction of events taking on a special moment in the life an individual can give a new direction to the history and the destiny of nations. Dalai Lama’s dramatic escape to India on 30th March […] 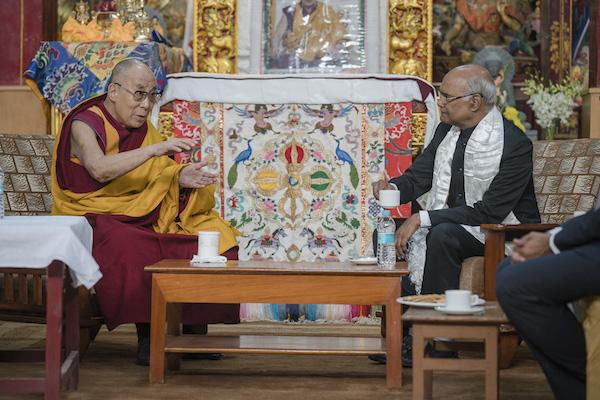 By Tenzin Dharpo DHARAMSHALA, Mar. 31: His Holiness the Dalai Lama wished the President of India Ram Nath Kovind a speedy recovery after the latter underwent a successful bypass surgery, the Tibetan leader’s private office said on Wednesday. Referring to the President as his “old friend”, the octogenarian Tibetan leader wrote, “I pray for your […]