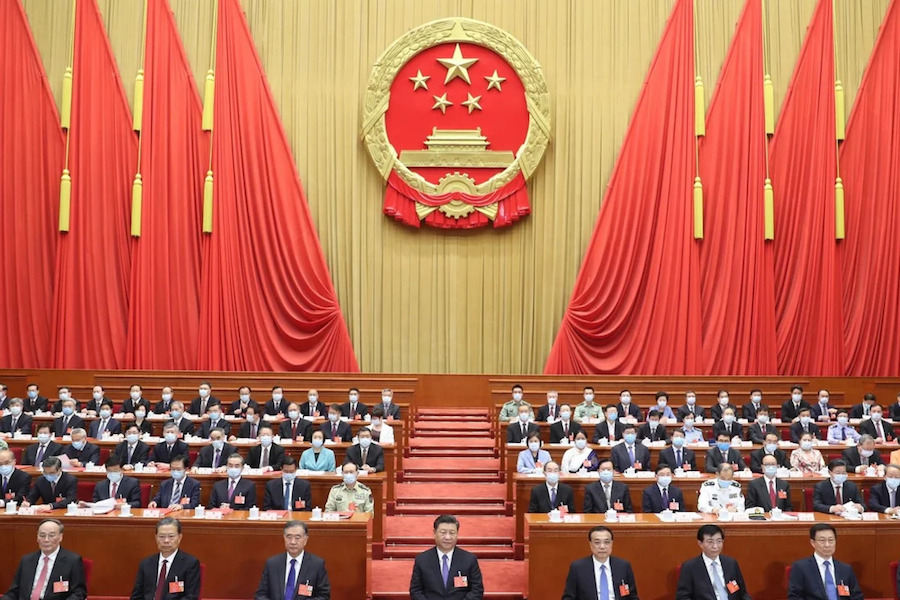 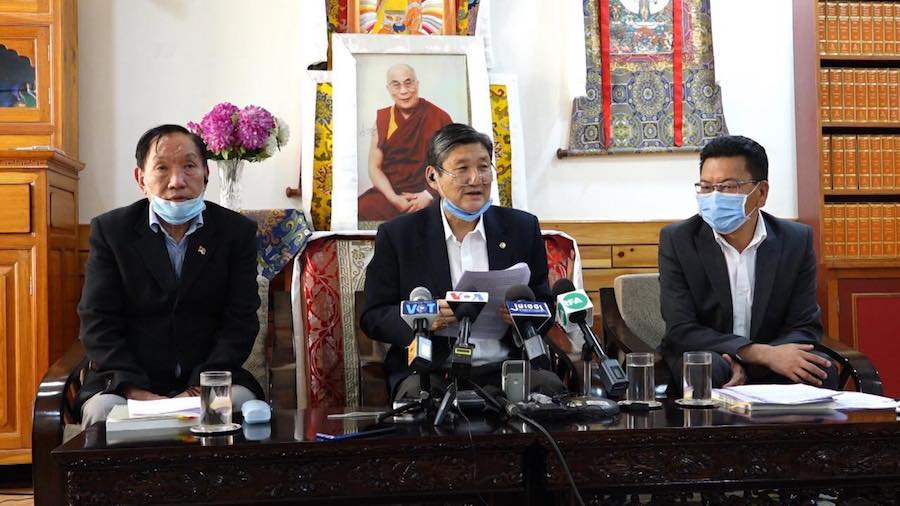 Separating the wheat from the chaff By Tsering Wangyal On Thursday, 25th March 2021, the Tibetan Parliament in Exile (TPiE) impeached the Chief Justice Commissioner and the other two commissioners of the Tibetan Supreme Justice Commission (TSJC) via a quick floor test. Many called this event a constitutional crisis, a ‘hurried decision’, ‘political vendetta’ and […]