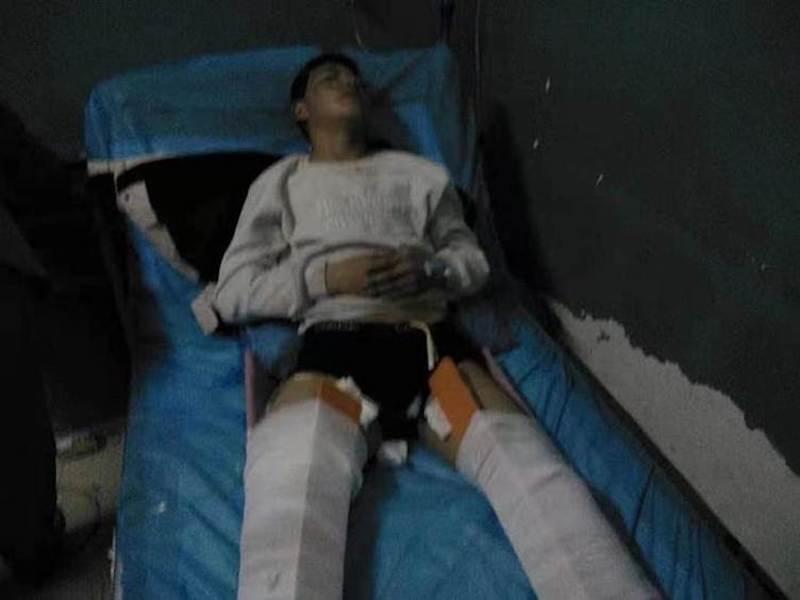 By Tenzin Dharpo DHARAMSHALA, Mar. 2: Two Tibetan teenagers have reportedly been imprisoned and another hospitalized after being brutally tortured and both legs broken on February 17, for failure to register a WeChat group with local authorities, rights group Free Tibet said Tuesday. The three teens who were identified as Dadul, Sangye Tso and Kansi […] 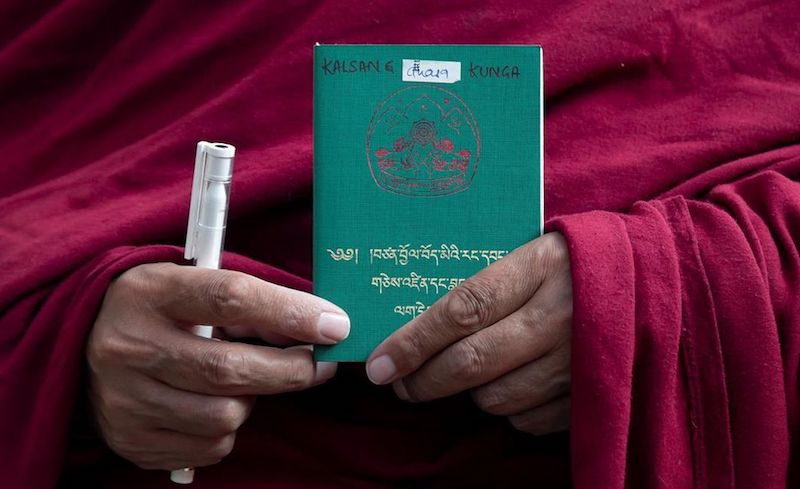 By Choekyi Lhamo DHARAMSHALA, Mar. 3: The Finance wing of the Central Tibetan Administration known also as the Tibetan government-in-exile, launched a pilot project for Tibetans in North America to enable Green Book contributions online. The process includes filling up a Google form to ensure a mapping between your email ID, birth date and GB number. The […] 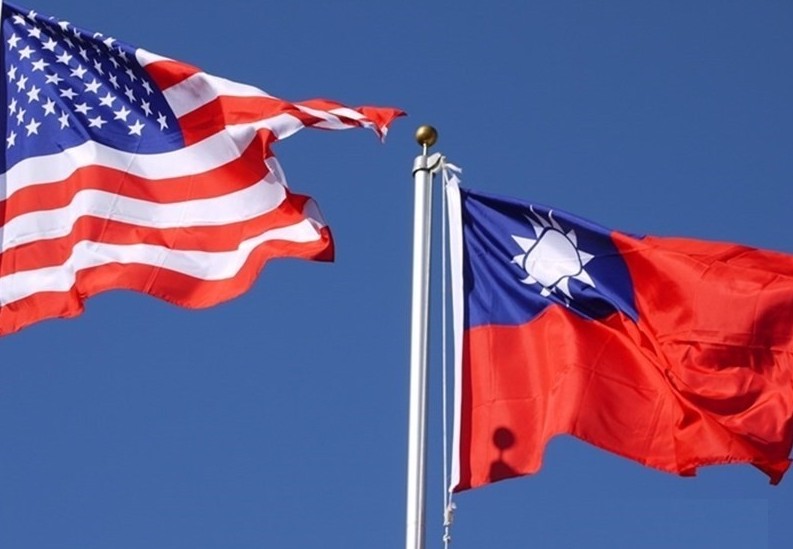 By Choekyi Lhamo DHARAMSHALA, Mar 2: US lawmakers Tom Tiffany and Scott Perry on Friday have introduced a bill to scrap ‘One-China policy’ and to further resume diplomatic relations with Taiwan. The press release on Monday stated that the bill also urges the Biden administration to support Taiwan’s membership in international organizations and to start […]