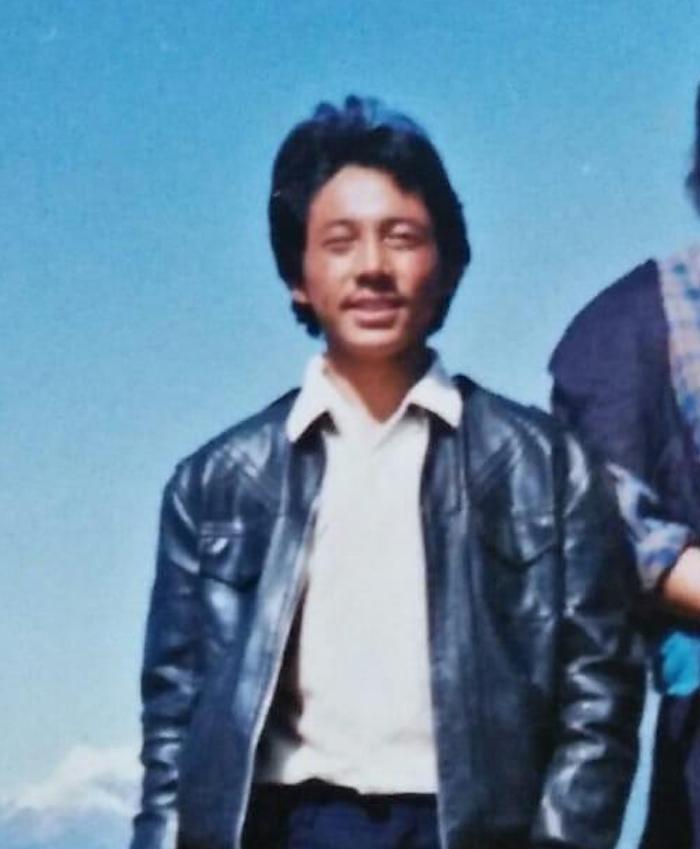 By Tenzin Dharpo DHARAMSHALA, Feb. 17: A middle aged Tibetan man who worked as a tour guide has reportedly died in a hospital in Lhasa in the Tibetan Autonomous Region (TAR), less than three months after being transferred from a Chinese prison, Human Rights Watch (HRW) said Tuesday. Kunchok Jinpa, 51, who was serving the […] 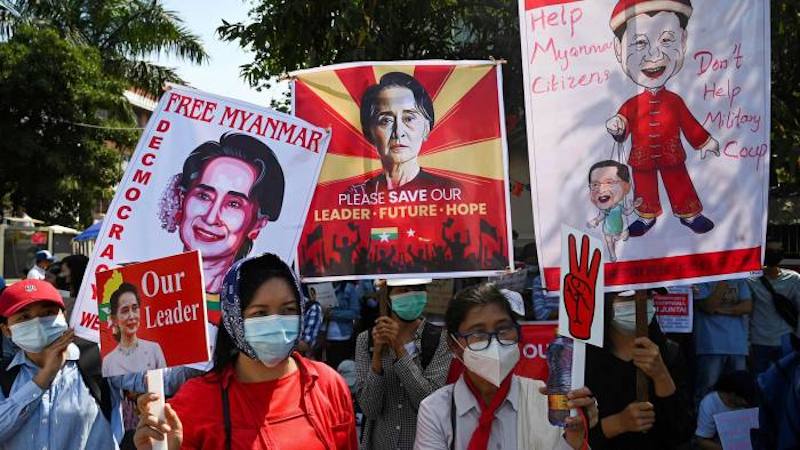 By Choekyi Lhamo DHARAMSHALA, Feb. 18: China’s ambassador to Myanmar has denied rumours of assisting the military coup in Myanmar after hundreds of pro-democracy protestors demonstrated outside the Chinese embassy on Thursday. Myanmar’s military invalidated the results of the November election where the National League of Democracy (NLD) won by a large margin on Feb. […]