By Choekyi Lhamo DHARAMSHALA, Jan 18: China has constructed a new village in the state of Arunachal Pradesh consisting of 101 homes as shown in the images accessed by NDTV on Monday. Experts have confirmed that images dated Nov 1, 2020 are approximately 4.5 kms within Indian territory of the de facto border. The disputed […] 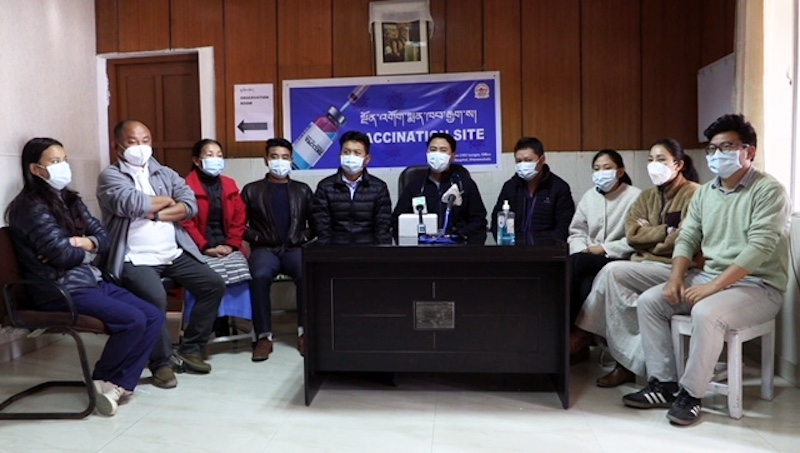 By Tenzin Dharpo DHARAMSHALA, Jan. 18: Ten Tibetan health care workers from Delek Hospital and Department of Health, CTA here at the virtual capital of the exile Tibetan diaspora have been inoculated on Monday as part of the nationwide vaccination drive in India. Seven doctors, two nurses and a lab technician were among the 80 […]