Opinion: Global Times, the newspeak of the CCP decries 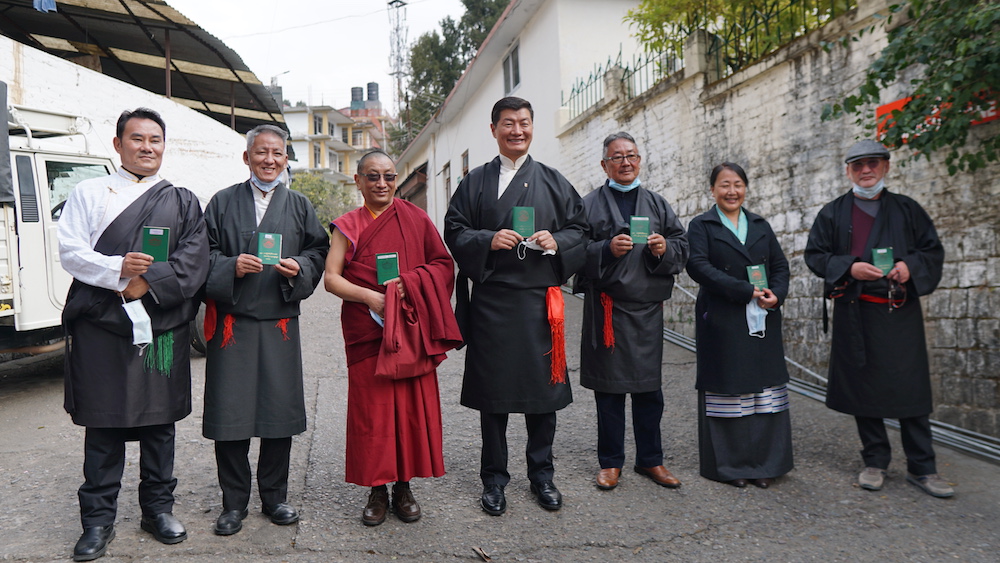 By Ugyen Gyalpo The Global Times, the CCP state run newspaper, known well for their disinformation campaign, party propaganda and their nationalist slant seems to be irked by our recent Sikyong’s election. Whatever it is, one thing is for sure that China pays a lot of attention to our defacto government in exile that carries […] 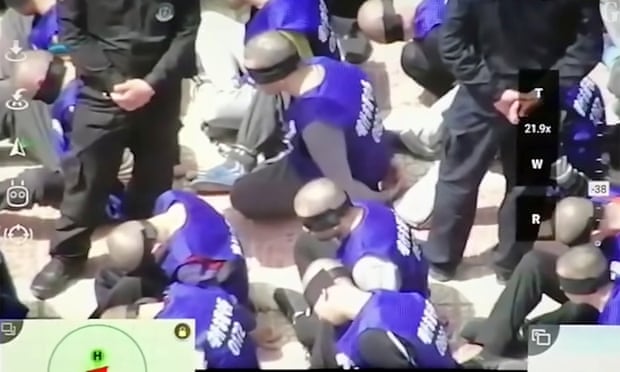 By Choekyi Lhamo DHARAMSHALA, Jan. 14: The international rights group Human Rights Watch (HRW) stated that China is in the midst of its darkest period for human rights since the Tiananmen Square massacre in its annual report. The report said that world governments found “safety in numbers” to push back on Chinese policies of repression […] 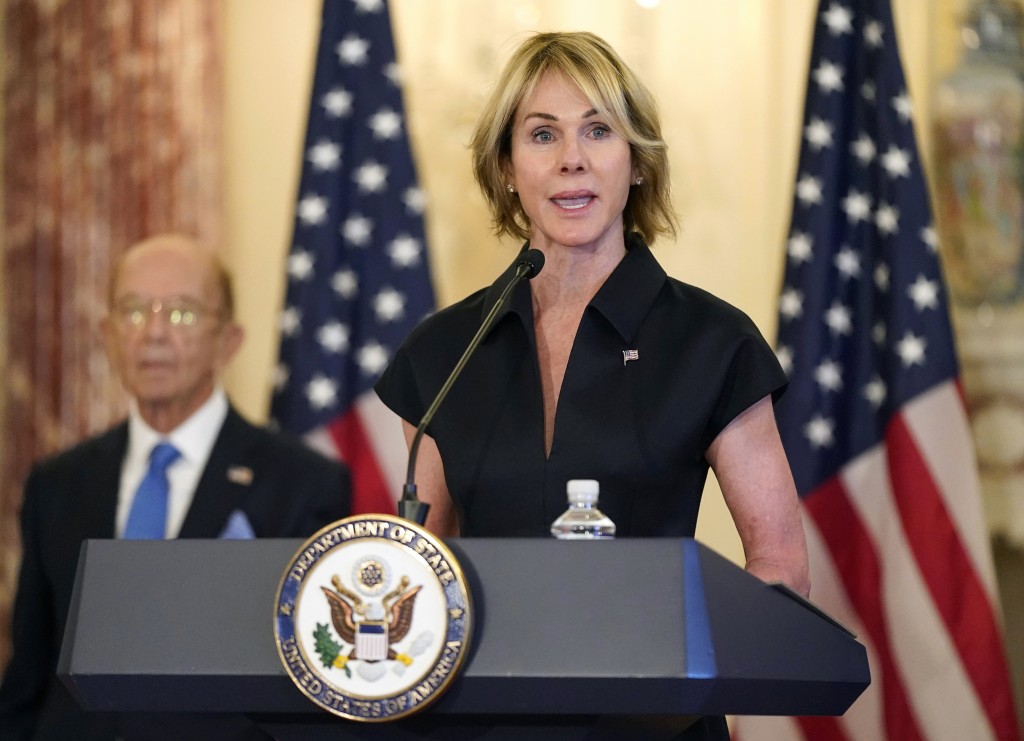 By Choekyi Lhamo DHARAMSHALA, Jan. 13: The US State Department on Tuesday announced the cancellation of all travel this week including a planned visit to Taiwan by US Ambassador to the United Nations Kelly Craft. The UN envoy’s trip to Taiwan was scheduled from Wednesday to Friday which had greatly angered China as it reiterated […] 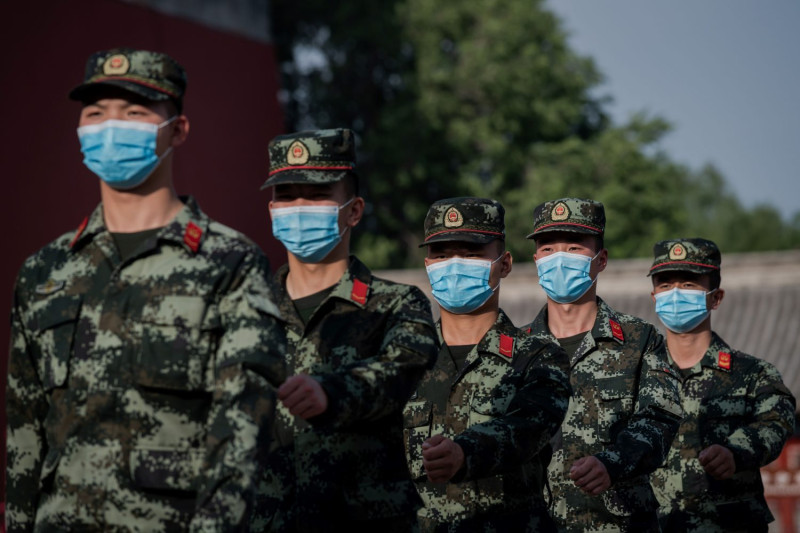 By Choekyi Lhamo DHARAMSHALA, Jan. 12: The Indian military said on Monday that it has returned a Chinese soldier held near the Himalayan border where the two Asian neighbours have engaged in military confrontation for months after a deadly clash in June last year. The Indian Army stated, “The PLA soldier who had been apprehended […]