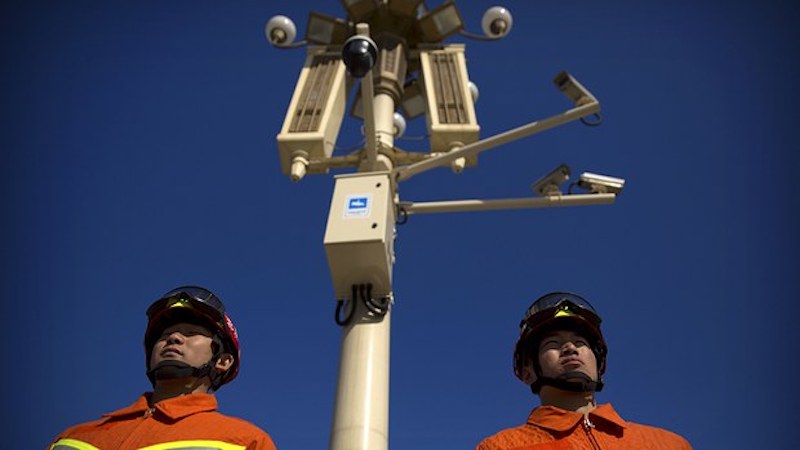 By Choekyi Lhamo DHARAMSHALA, Jan 8: Chinese police in the Tibet Autonomous Region (TAR) have yet again announced campaign against individuals who take part in online activities to “split the country” and “undermine national unity” in a notice dated 24 Nov.  The public announcement listed a range of illegal online activities such as usage of […] 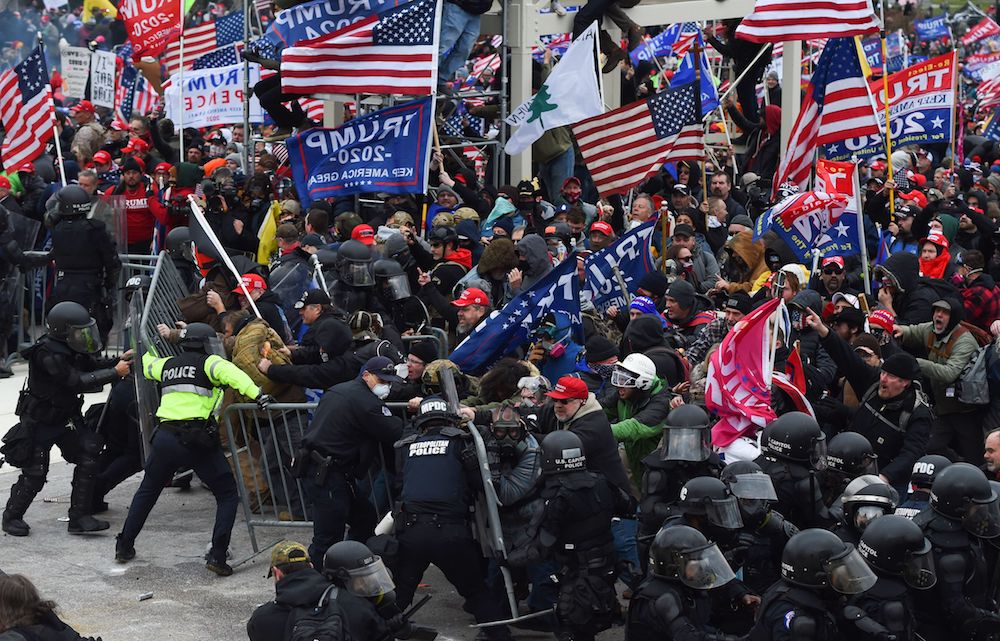 By Tenzin Dharpo DHARAMSHALA, Jan. 8: Raising the Tibetan flag at the Capitol hill riot is “concerning”, the North America Representative at the Office of Tibet in Washington Ngodup Tsering told Voice of Tibet on Friday amid sentiments of outrage and alarm by section of the Tibetan online community.   On Wednesday, supporters of US […] 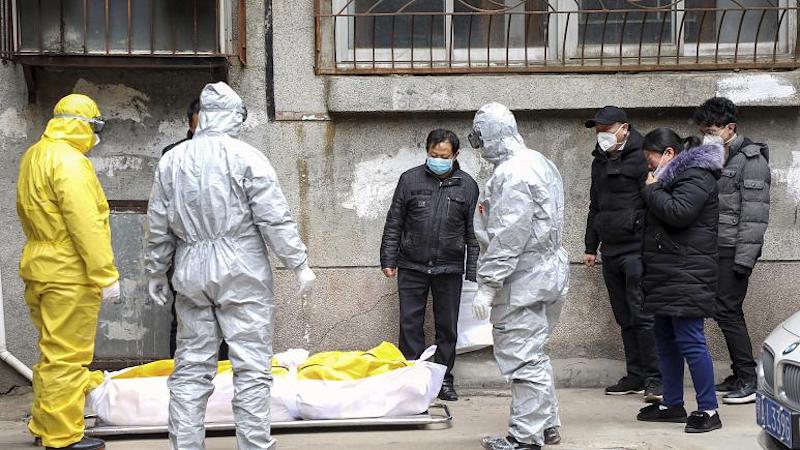 By Choekyi Lhamo DHARAMSHALA, Jan 7: China has denied entry to a team of World Health Organization (WHO) experts who were investigating the origins of Covid-19 in Wuhan. The growing suspicion of a cover-up has surfaced again as China remains determined to isolate experts and countries to control the narrative. Coronavirus which is believed to […]