Opinion: Tibet- Where “no answer” too is a perfect answer

In “China’s Tibet” today one thing which is at premium is the knowledge and fluency in English. A Radio Jockey on Lhasa’s English FM station of Radio China International is a dream position that a young Chinese girl or a Tibetan boy would love to reach – irrespective of what trash pidgin that some of the RJs roll out on the radio. Young girls and boys, working as tourist guides in Potala Palace or in the government controlled tourist circuits are another lot who are a target of envy among the youths living in today’s Lhasa.

But there are situations when being young, educated and English speaking does not guarantee much convenience or advantage. More so, if one is a Tibetan and sitting among inquisitive foreigners in a restaurant or some other public place. I learnt this lesson in a sudden meeting with a young Tibetan in a Lhasa restaurant. The ease with which he answered my queries in English about a particular place of tourist interest was tempting enough for me to ask him if I could share his table. I could feel his reluctance in saying ‘yes’ but gestured me to sit across the table.

He was a graduate from a Chinese university and worked in Lhasa after return to his hometown. Soon I realized that he was waiting for his girl friend to have dinner in that restaurant. After exchange of formal niceties, I placed order for cold drinks for both of us and kept asking him elementary questions about the social life in Lhasa. In the beginning he looked enthusiastic but as our meeting crossed five minutes I could see his discomfort and restlessness. From the sides of his eyes he was looking at people on tables around us to ensure that he was not being watched by some security official for talking to a foreigner.

The last straw came when I asked him about his assessment of how acceptable was the Chinese sponsored Panchen Lama boy to the Tibetan people as against the one recognized by the Dalai Lama in exile. By that time his girlfriend too had also joined us. I quickly waved to the Tibetan waiter for a third drink for the lady as I was expecting to expand the discussion to three persons. She was a pretty and well-dressed young Tibetan girl who was working at a bank. My question had an electrifying effect on him. He looked down on the table for a moment, mumbled something in Tibetan or Chinese to his girlfriend, held her hand and signaled her to stand up. I was surprised at this sudden turn of our meeting.

In a soft and friendly voice, he said, “Sir, you are asking very difficult questions. I am afraid my wrong answer will not satisfy you.” And before I could absorb what he had said, he stretched his hand for a good bye handshake and added, “I am sorry, we are getting late for diner at a friend’s home.” He nearly pulled his girl friend out of her seat and both of them quickly walked away. I could see him nervously looking around to ensure that he was not being watched with special interest.  Was surprised by his explanation because only a couple of minutes he had told me that he had a dinner date with his girlfriend at the restaurant.

A couple of minutes later when I went to the cash desk to clear my bill the manager told me politely, “That couple has already paid for all the drinks sir.”  I stood amused with a far more detailed answer to my questions than I had expected.

The author is a senior Indian journalist, photographer and a keen Tibet watcher for over four decades. He visited Tibet many times on his self-assigned learning and photo-expeditions. He was one of the first ever Indian journalist who could visit Tibet without Chinese patronization or control. This piece is part of a series of his memoirs with Tibet and Tibetan people. 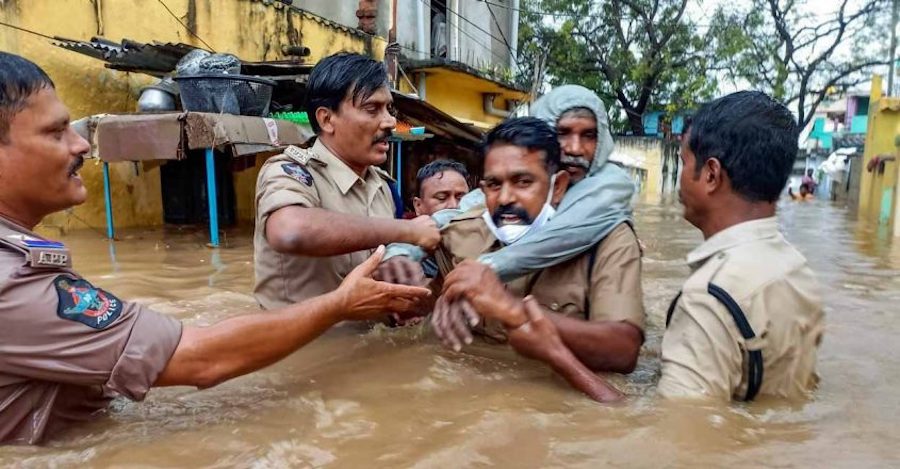