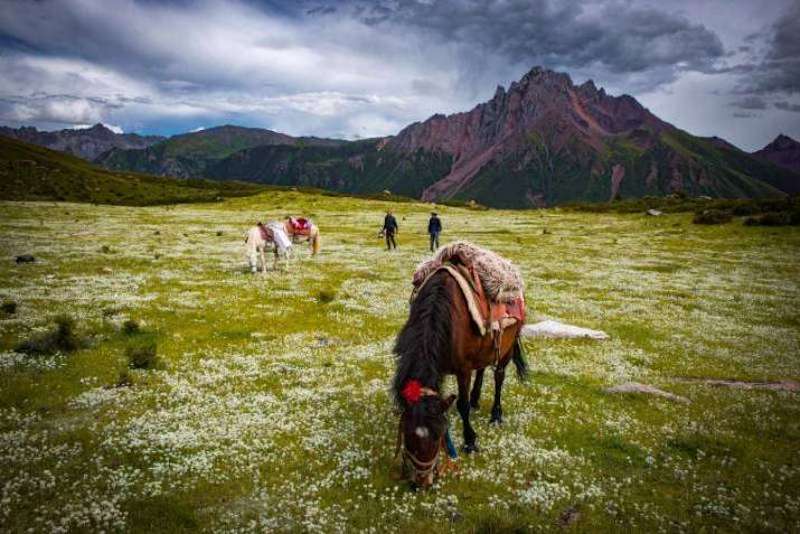 By Zamar Tenzin Sonam Dolma Sungkyab, 83, flew for the first time from New Delhi to San Francisco. She proposed to visit the country whose weaponry she employed 58 years ago in her fight against the communist Chinese invasion, resulting in loss of Tibet’s independence and thousands of its people seeking refuge abroad. On her […]

Schools, colleges in Himachal to remain closed till Nov. 25 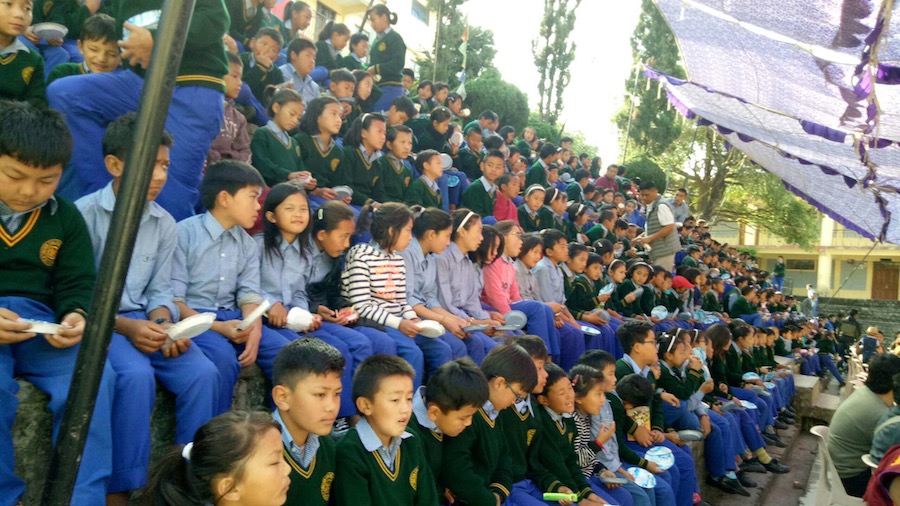 By Choekyi Lhamo DHARAMSHALA, Nov. 13: Schools, colleges and other educational institutes in the state of Himachal Pradesh will remain closed till Nov. 25 after the surge of COVID-19 cases in the state, reported the Timesnownews. The decision was taken on Tuesday during a meeting chaired by CM Jai Ram Thakur. The state government ordered a […]