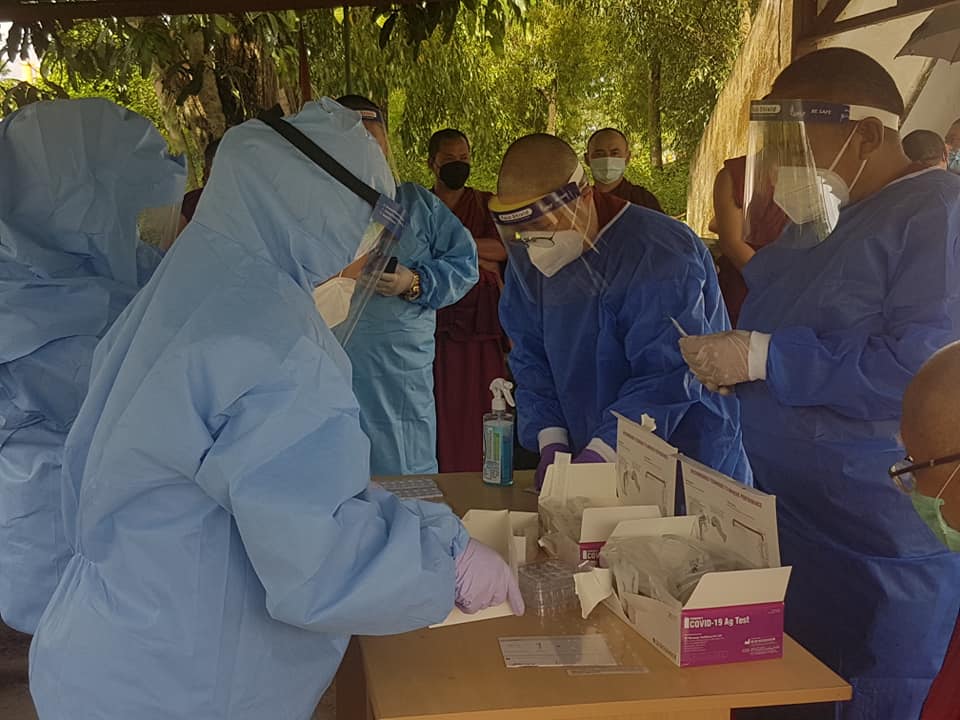 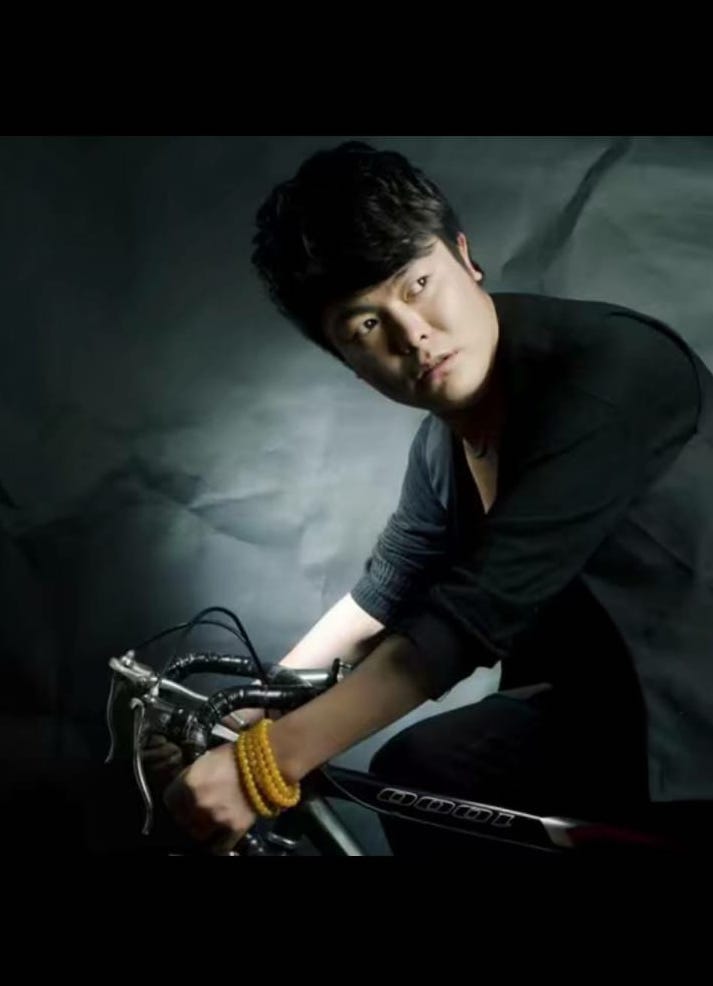 By Choekyi Lhamo DHARAMSHALA, Oct 30: A Tibetan singer named Lhundrub Drakpa has been sentenced to 6 years in prison for a song criticizing Chinese repressive government policies in Driru County in Nagchu in June. Activist group Tibetan Centre for Human Rights and Democracy (TCHRD) reported that he was detained in May 2019, two months […]

Tibetan NGOs condemn China for the custodial death of Lhamo

By Choekyi Lhamo DHARAMSHALA, Oct. 30: A Tibetan woman named Lhamo from Tibet’s Driru county in Nagchu died while in custody in August this year, Human Rights Watch said Thursday. The 36-year-old mother of three passed away shortly after she was sent to a hospital from police custody. Lhamo and her cousin, Tenzin Tharpa were […]