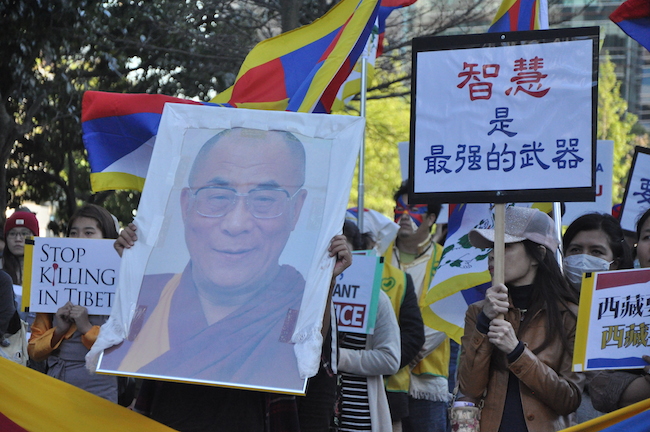 By Choekyi Lhamo DHARAMSHALA, Oct. 27: The representatives of three major religions, Christians, Tibetans Buddhists and Muslims along with the followers of Falun Gong denounced the Chinese Communist Party’s (CCP) opposition to their faiths and decried that the opportunity to “take down the evil CCP has arrived”. The event on Monday was organised by Taiwan […] 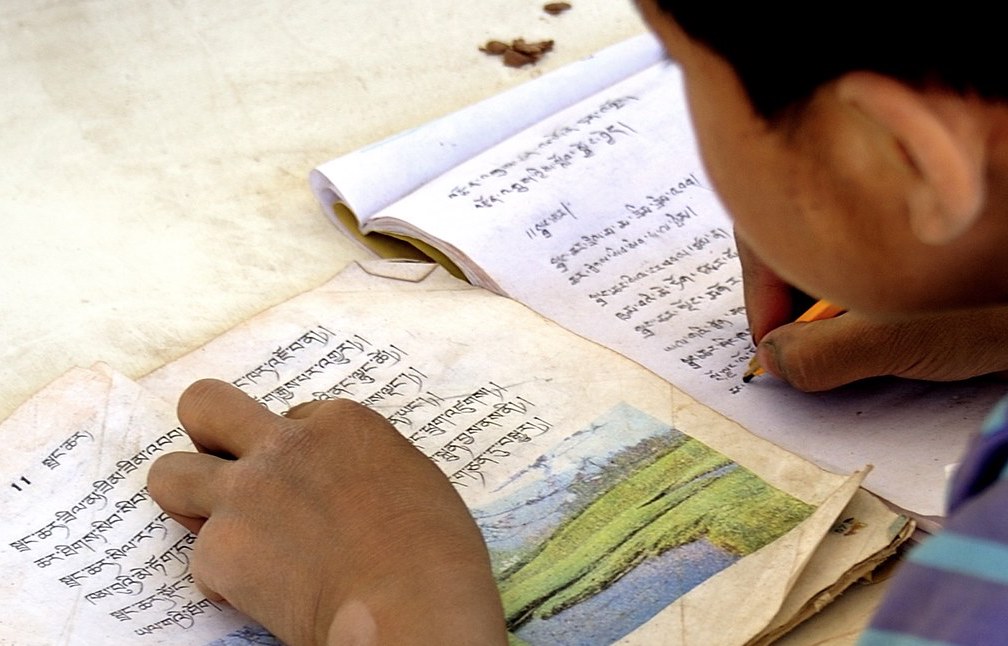 Like empires of the past, the Communist Party of China is using language policy to ensure its hegemony By Tenzin Tsultrim and Karma Tenzin Transportation has played several different roles in the rise of civilizations and also in national defense. For instance, the efficient utilization of roads helped the Roman Empire rule the ancient world.  The good […]