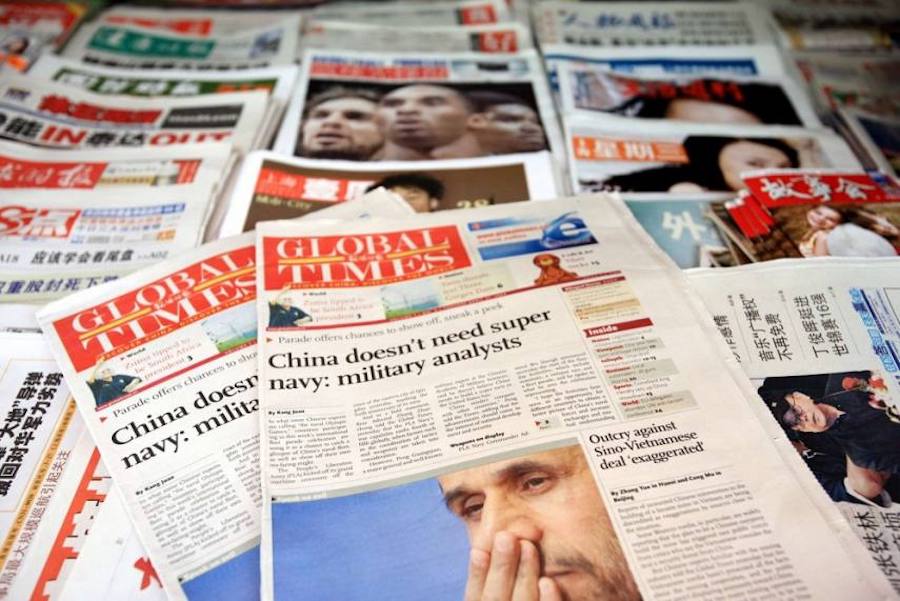 By Choekyi Lhamo DHARAMSHALA, Oct. 22: The US announced Wednesday that six more Chinese media outlets functioning in the US have been designated as foreign missions. US Secretary of State Mike Pompeo remarked that the move was aimed at pushing back communist propaganda in the country and show that “free nations can work together to […] 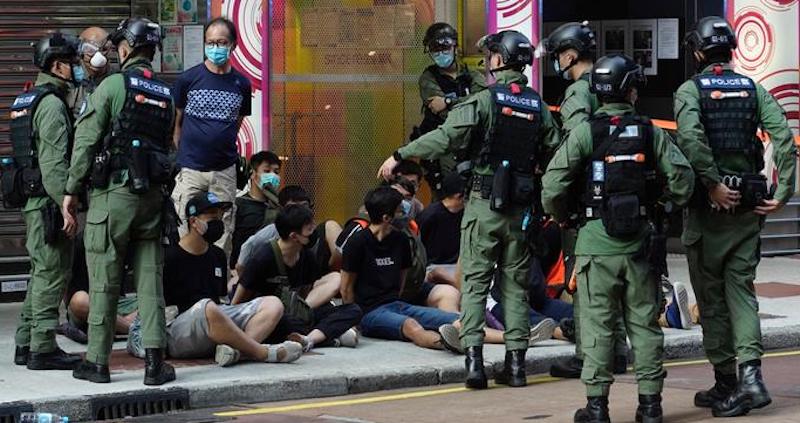 By Tenzin Dharpo DHARAMSHALA, Oct. 22: Calls for the release of 12 Hong Kong activists who were arrested two months ago while attempting the flee the country grows as a global coalition of 87 NGOs demand their release. The 12 were held off the coast of Hong Kong by China’s Coast Guard on 23 August […]