Opinion: Why Trump is Dangerous for Tibet and Tibetans 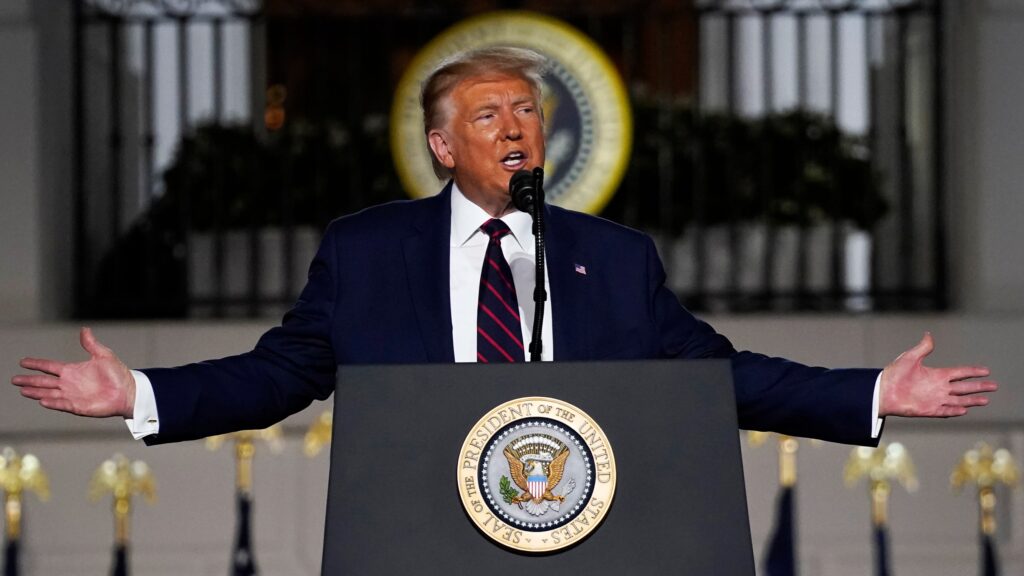 By Dechen Tsering On March 10, 2010, I was sworn in as a U.S. citizen. Flush with confidence stemming from the perceived legal protection of American citizenship, I joined the Bay Area Tibetan community in the annual March 10th protest. Tibetans and Tibet-supporters faced the Chinese Consulate building with tight fists held high, shouting, among […] 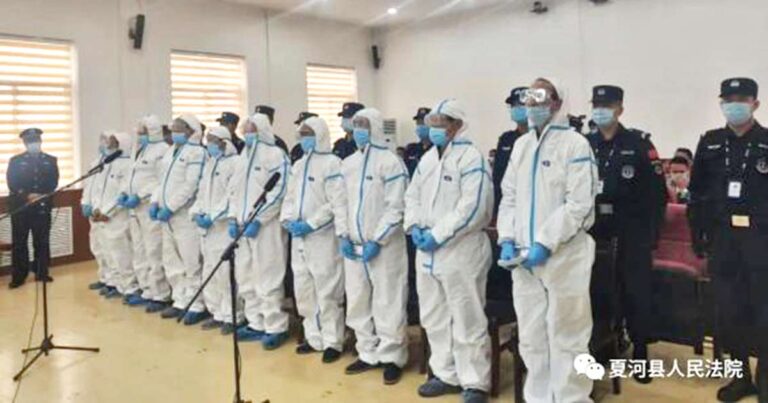 By Choekyi Lhamo DHARAMSHALA, OCT 2: Ten Tibetans from Sangchu County were recently sentenced to prison from 9 to 14 years for “anti-gang” crimes that accused them of “extortion” and “forced trading”, reported by advocacy group International Campaign for Tibet (ICT). The trial analyzed by ICT noted that the prosecutors and judges repeatedly referred to […]