DHARAMSHALA, OCT 1:  Tibetans, Uyghurs, Southern Mongolians, Hong Kongers, Taiwanese, and Chinese people staged protests in over 50 cities across 25 countries on Thursday, campaigning against human rights abuses by the People’s Republic of China (PRC) in the last 7 decades. Digital and onsite protests at Chinese embassies and other PRC representatives are currently underway on the ‘Global Day of Action’ as China celebrated its National Day in Beijing as well.

Tibetan activist groups in Dharamshala marked the day with condemning China’s rule and urged the international community to call on “governments to implement targeted sanctions against China, and to hold Beijing responsible for its egregious human rights abuses.” The five Dharamshala based NGOs called for action against the PRC’s expansionist policy and urged International Olympic Committee (IOC) to replace China as a host country for the 2022 Winter Olympics as a result.

Activists from different persecuted groups in London also participated in the ‘Resist China’ campaign with night time projection onto the Parliament building with messages from Tibetan, Uyghur, and Hong Kong representatives detailing human rights abuses their people face under Chinese occupation.  The projection broadcasted messages such as “China Fails Freedom” and “Free Tibet, Free the Uyghurs, Free Hong Kong” onto the building, urging the UK government to be firmer in its opposition to the CCP.

China held a flag-raising ceremony to mark the anniversary at Tiananmen Square, Beijing on Thursday. CCP leadership held a grand reception in the presence of President Xi Jinping as it applauded the country’s response to the COVID crisis and urged officials to promote the ‘One Country, Two Systems’.  The formal address reasserted officials to “firmly oppose and deter any Taiwanese separatist activities” according to the state-backed media CTGN. 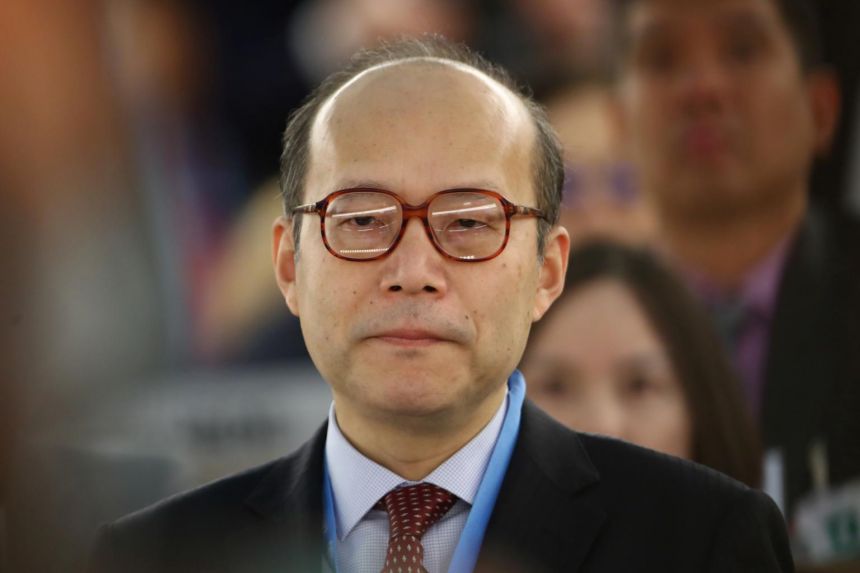 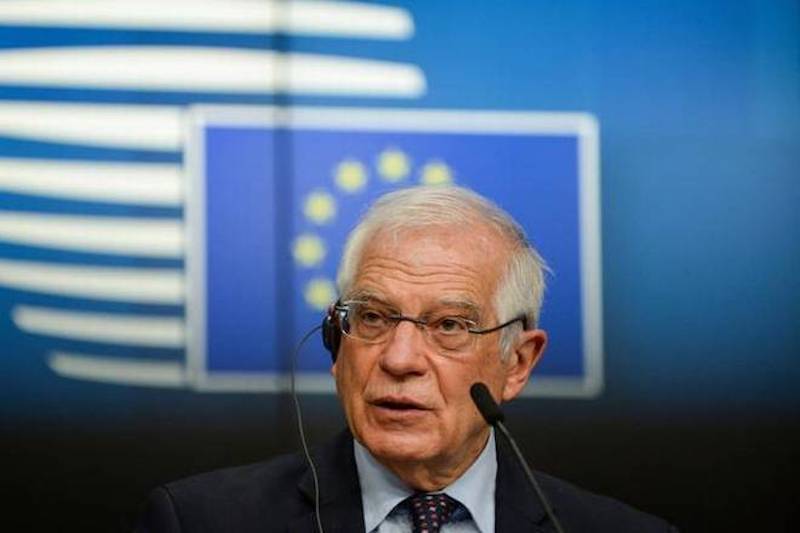 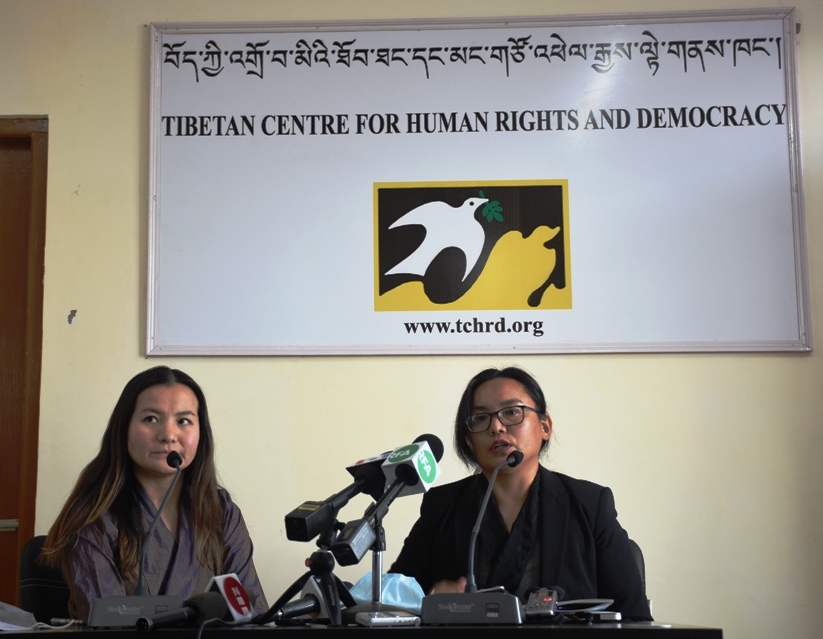 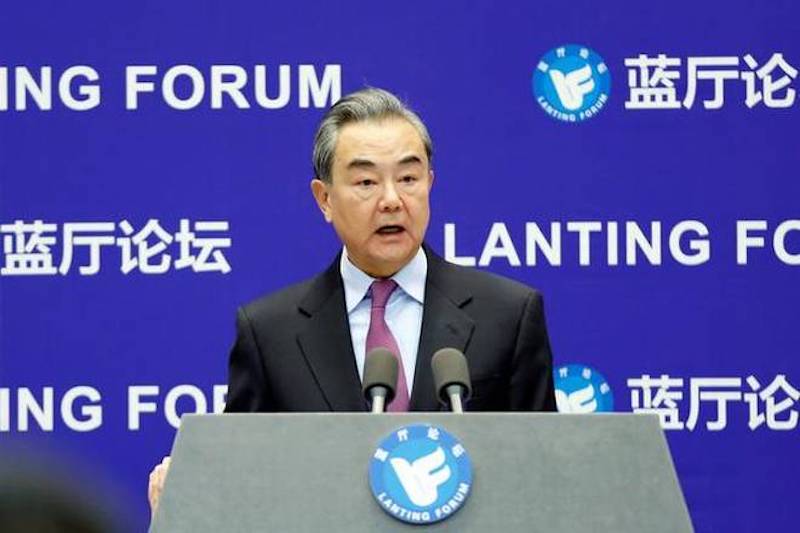 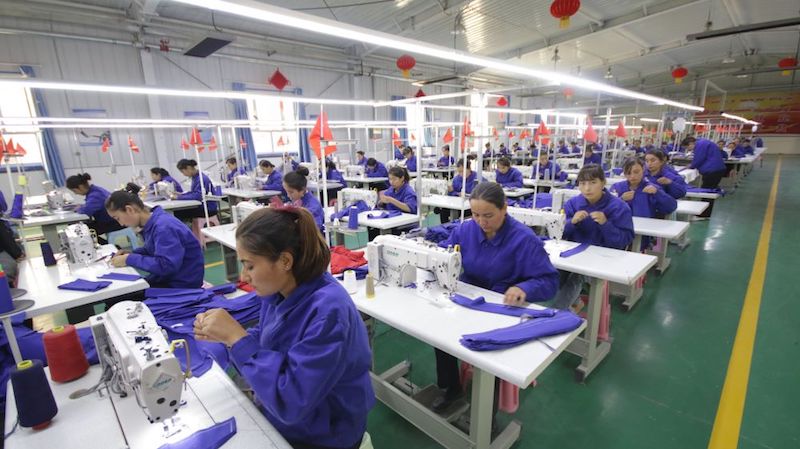