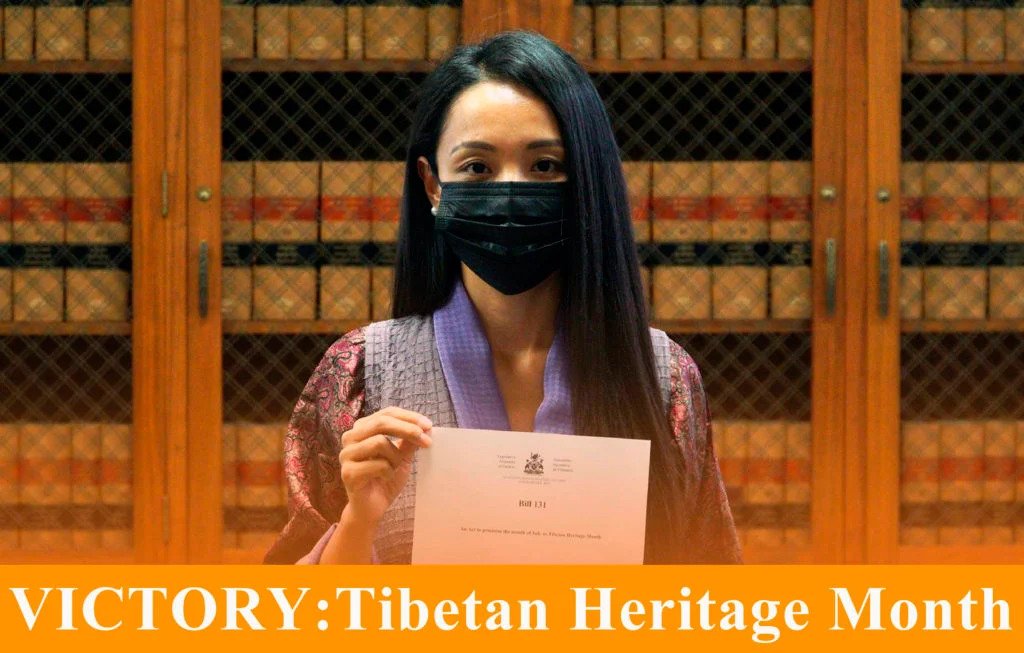 By Choekyi Lhamo DHARAMSHALA, Sept 28: A bill marking July as the ‘Tibetan Heritage month’ was recently passed unanimously in the Ontario Legislature on Thursday. MPP Bhutila Karpoche introduced the bill representing the Parkdale-High Park which is home to the largest Tibetan-Canadian community in North America (NA). MPP Bhutila said she aimed to recognize the […] 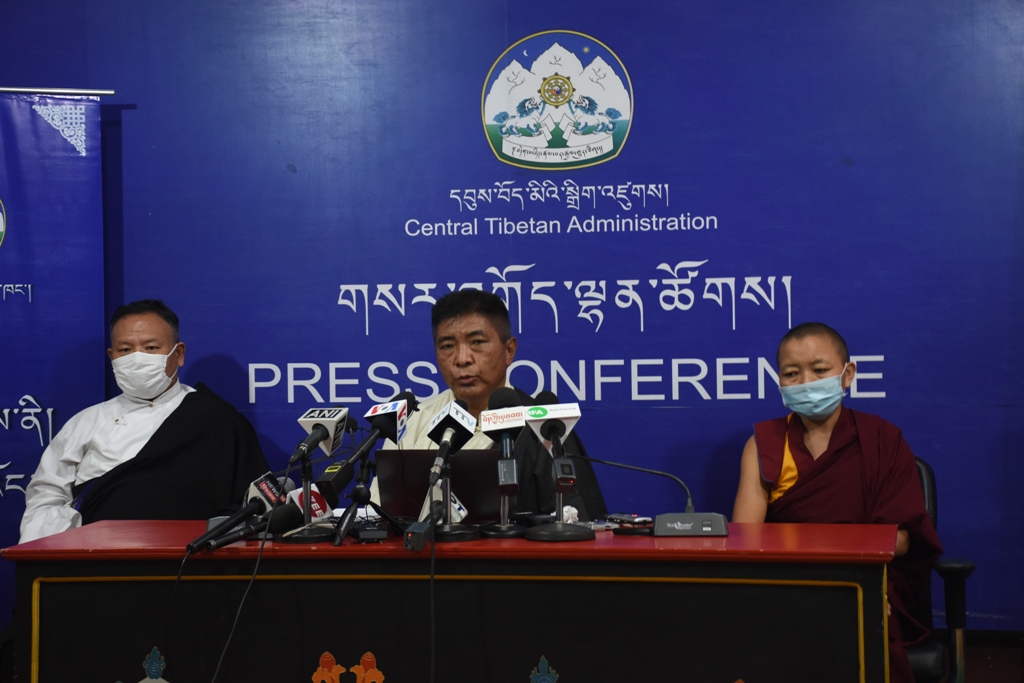 By Choekyi Lhamo DHARAMSHALA, Sept 28: The Election Commission (EC) of the Central Tibetan Administration (CTA), or also known as the Tibetan exile government declared the electoral calendar for 2021 Sikyong (Presidential) and Chitue (MPs) elections for the 17th Tibetan Parliament-in-Exile (TPiE) on Monday. The Chief Election commissioner Wangdu Tsering Pesur addressed the press along with […]

Opinion: Pandemic and the Challenges of Tibetan Refugee Students in Taiwan 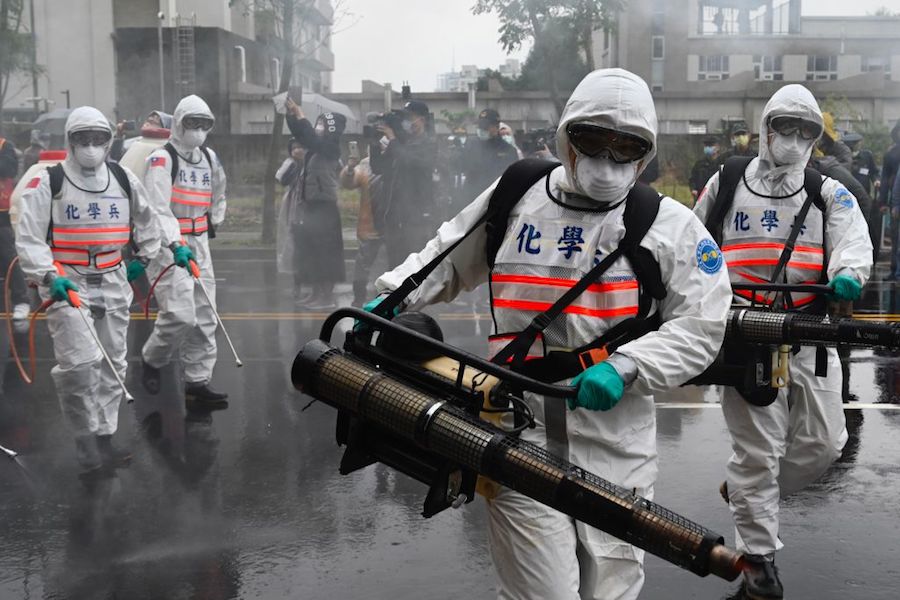 By Dolma Tsering Taiwan and Tibet enjoy a unique and amicable relationship. With the spread of Tibetan Buddhism in Taiwan and Taiwan embracing democratic values, both sides have successfully strengthened a relationship that was once at the point of brinkmanship due to the establishment of the Mongolian and Tibetan Affairs Commission based on China’s nationalist […] 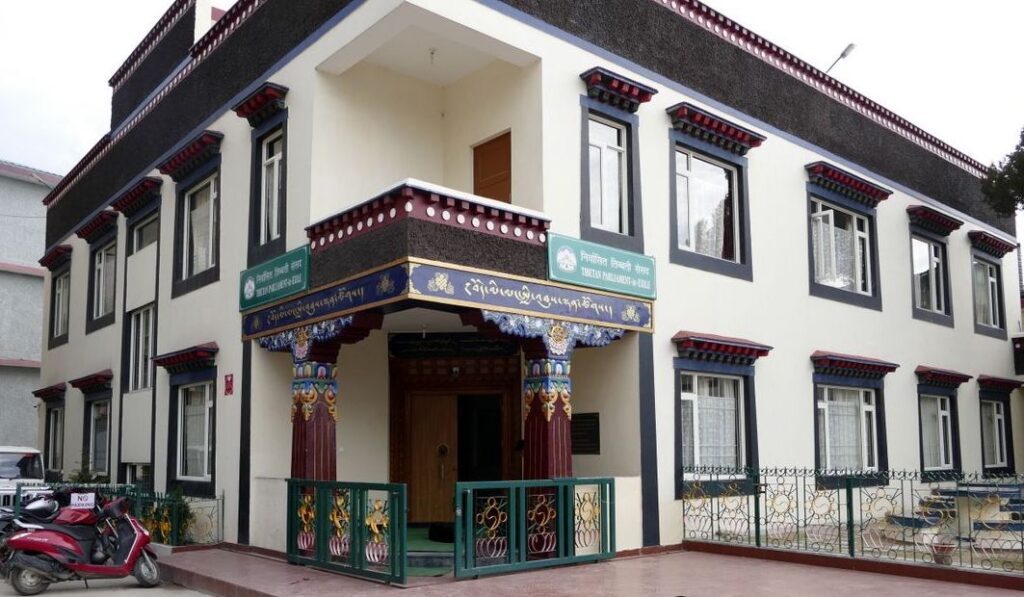