By Choekyi Lhamo DHARAMSHALA, Sept. 23: Following the news of China’s coercive labor programs in Tibet, more than 60 parliamentarians from 16 countries are demanding urgent action from the International governments to condemn the Chinese government. “We call upon our governments to take immediate action to condemn these atrocities and to prevent further human rights […] 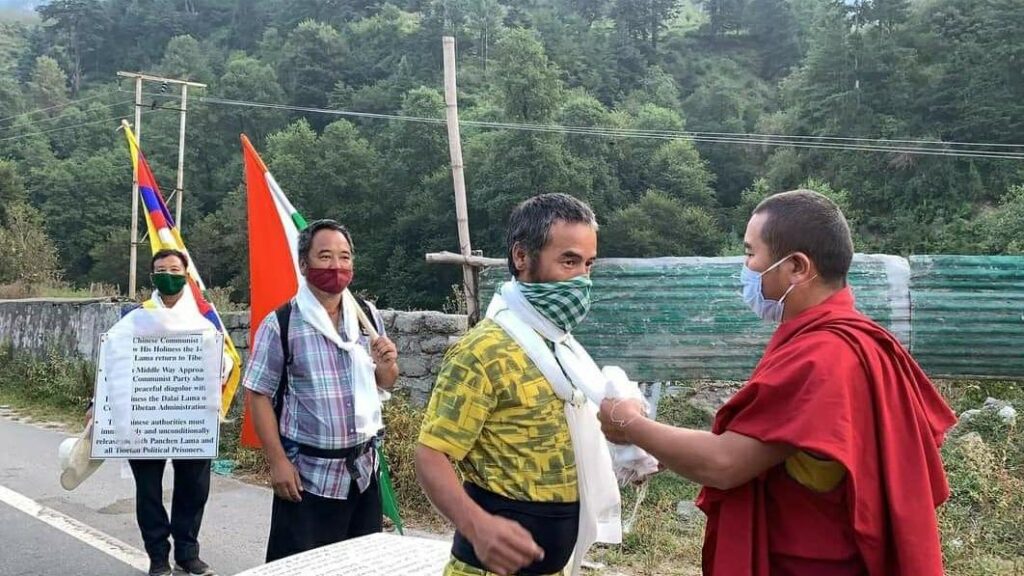 By Tenzin Dharpo DHARAMSHALA, Sept. 23: Inspired by fellow Tibetan’s activism in various countries around the world, three Tibetans began their ‘Peace-March’ from Manali in northern India to the Indian capital of New Delhi, covering a distance of 530 kilometers. Tsering Dhondup,47, Tsering Wangdue, 45, and Chungdak, 65 began the march from Manali in the […]