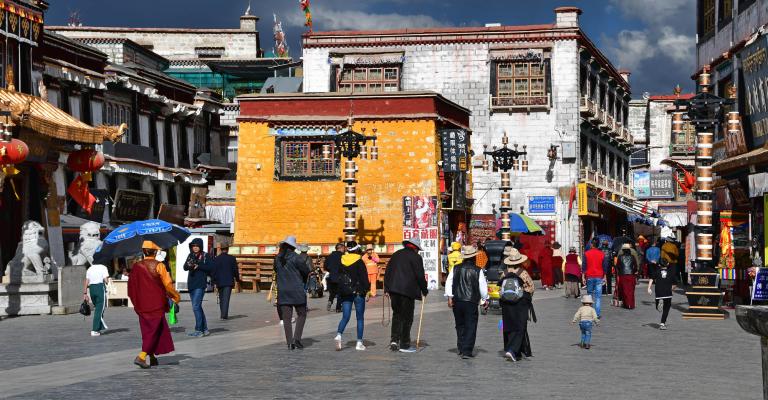 By Choekyi Lhamo DHARAMSHALA, Sept. 19: British MP Chris Law along with Advocate Nima Binara urged the UK government to change its stance back to Tibet’s autonomy and discard UK’s 2008 statement that regarded Tibet as “part of the People’s Republic of China”. The editorial published in the Byline Times on Monday argued how systematic […]

Opinion: China’s Confucius Institute: A Trojan Horse in the Academia

By Dr. Ngawang Phuntsog In recent years, CIs have come under scrutiny as they are viewed as massive “soft power” campaigns. The Hanban Website indicates that there are currently 541 Confucius Institutes (CI) operating in several countries. The most rapid expansion, however, took place within the first six years (2004-2010) when Hanban established 322 Confucius […]