27 monks test positive for Covid-19 in Mundgod, settlement under lockdown

DHARAMSHALA, Sept. 11: A new cluster case of Covid-19 has been discovered in Doeguling Tibetan settlement with 27 monks from Gaden Shartse monastery testing positive for the virus last week. All the monks are stable and without any severe symptoms at the moment.

Mundgod’s Doeguling, one of the largest Tibetan settlements has had 66 cases of Covid-19 and two deaths since the pandemic began. Settlement Officer Lhakpa Tsering told Phayul that the administration has left no stones unturned when it comes to preventive measures. When asked if the comparatively more cases in Doeguling is a result of individuals not taking proper precaution, the settlement Officer responded, “that is quite apparent”.

The TSO claimed that he has implemented strict measures to prevent the virus from spreading in the settlement, such as closing down schools, monastic proceedings and even halting major construction projects as well as appointing around-the-clock personnel at the entry of the settlement. “So far we have instructions to close down schools and stop major construction works including a CTA project for a new camp. But there are talks of reopening the schools and construction projects have to meet deadlines despite risks,” he said, casting an uneasy picture for the Tibetan settlement with an estimated 17,000 residents.

DTR Hospital, the CTA run facility has been the vanguard of the Tibetan settlement in the fight against the virus. Executive Secretary Ngawang Thupten and his medical team have constantly been on the frontline, treating infected patients ever since the local Indian authorities stopped taking in patients and urged home isolation for the infected.

He told Phayul that as of now there are 31 Tibetans in Doeguling infected with the virus. “The recoveries of the patients are on track and we are treating them with both Tibetan and western medicines. The rate of recovery is promising; 7 of our patients tested negative today and we have sent them for home isolation,” he said.

The hard-working team of health care workers have been independently treating infected patients, much like a Covid-19 ward in a major hospital since the last few weeks. He said, “All credit must go to the doctor, nurses & others staffs who have been putting efforts to take care of covid-19 patients and risking their lives during this difficult time.”

The health care workers have also been busy with conducting tests with the Rapid Antigen Kits. So far they have used 800 kits donated by a Korean abbot, and are awaiting more. In the last few days alone, more than 570 Tibetan monks and lays have been tested for the virus. 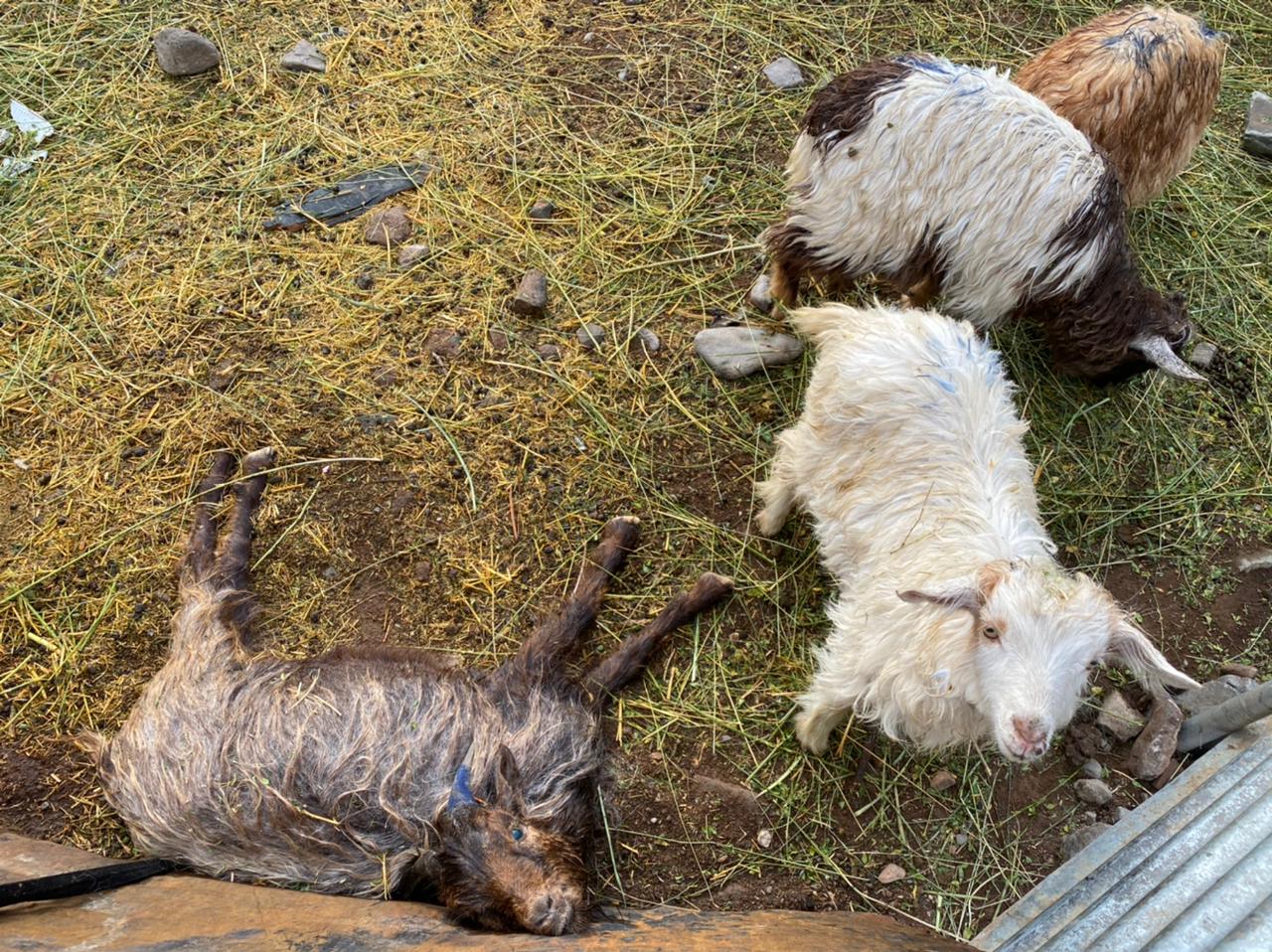 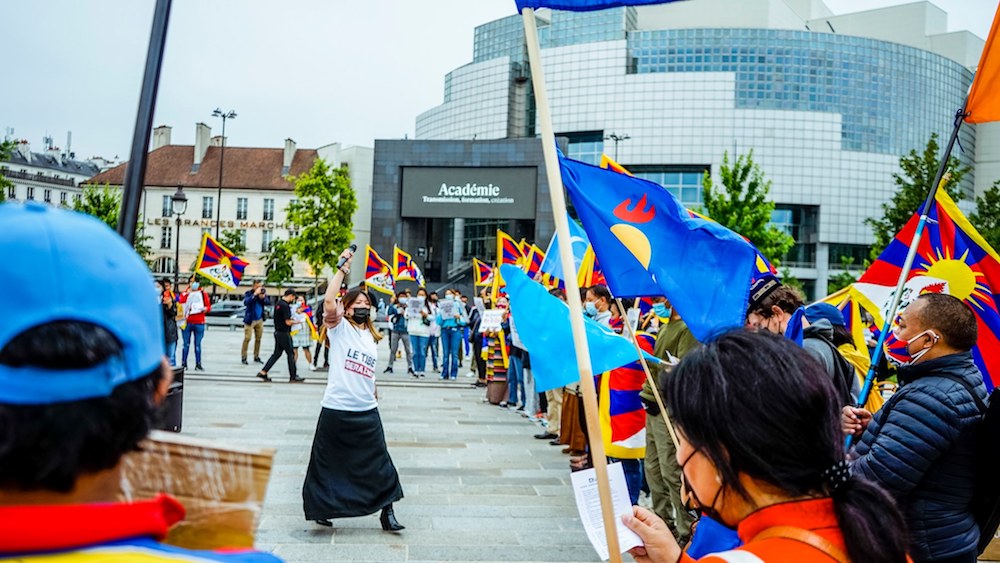 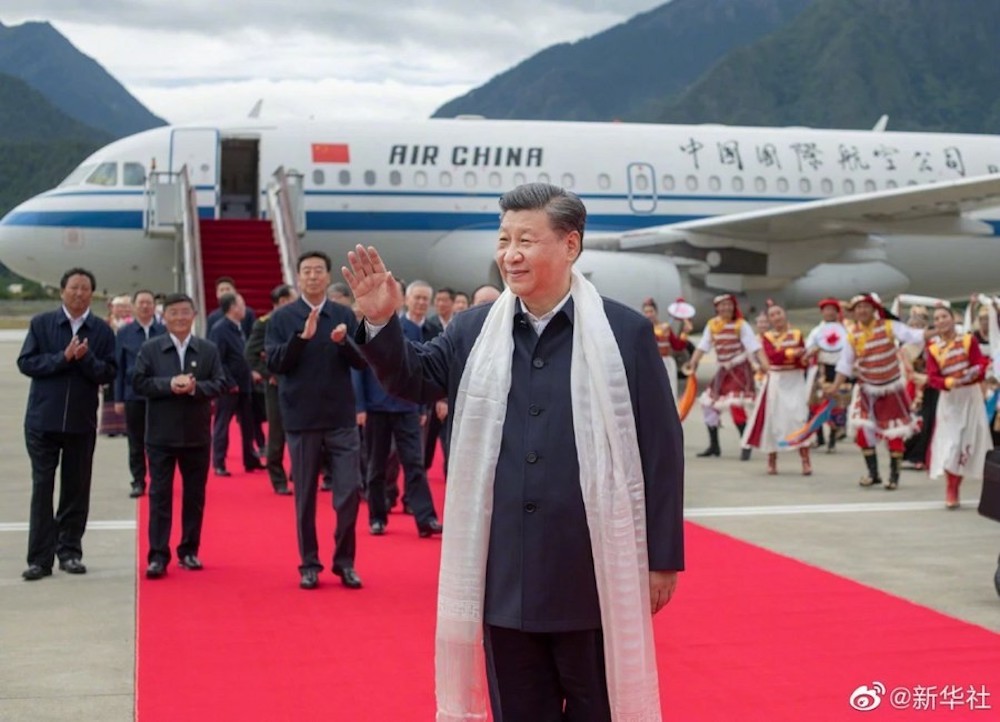