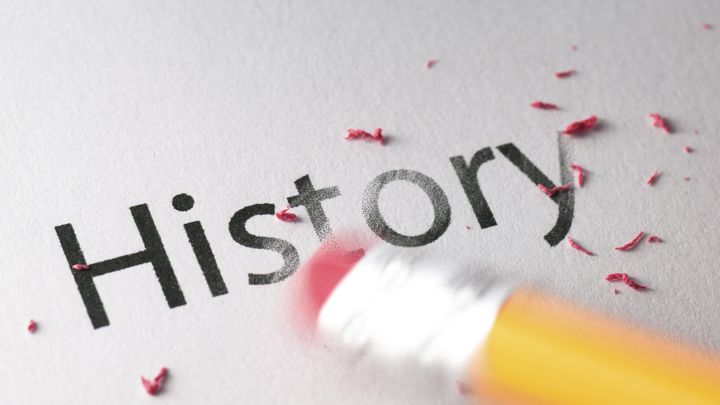 By Dr. Nawang Phuntsog On a recent July 8th press briefing at the U.S. State Department, Secretary Mike Pompeo extended a belated Happy Birthday to His Holiness 14th The Dalai Lama. All major Tibetan media outlets reported this news widely. One is hard-pressed to recall if any other high-ranking government officials made similar public pronouncements […] 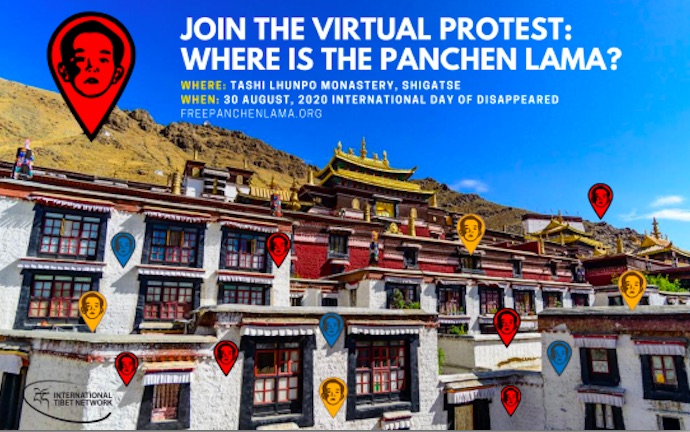 By Choekyi Lhamo DHARAMSHALA, Aug. 31: A virtual protest to mark the 25th year of disappearance of Gedhun Choekyi Nyima or the 11th Panchen Lama was launched on Sunday by the International Tibet Network (ITN). On the occasion of the International Day of the Disappeared, the activist group launched the campaign on freepanchenlama.org where one could participate in the […] 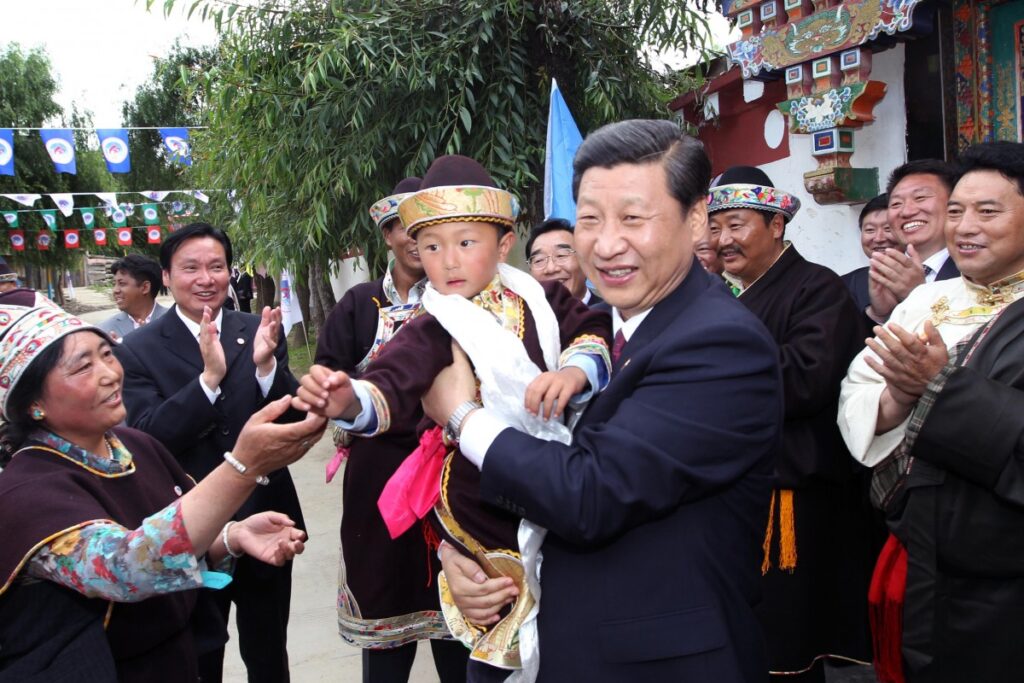 By Choekyi Lhamo DHARAMSHALA, Aug 31: The Chinese president Xi Jinping recently told senior leaders in his party to maintain stability in Tibet and educate the masses in the struggle against “splittism”, reported Chinese state news agency Xinhua on Saturday. President Xi lauded the effort made by frontline officials but also urged them to make efforts in […]