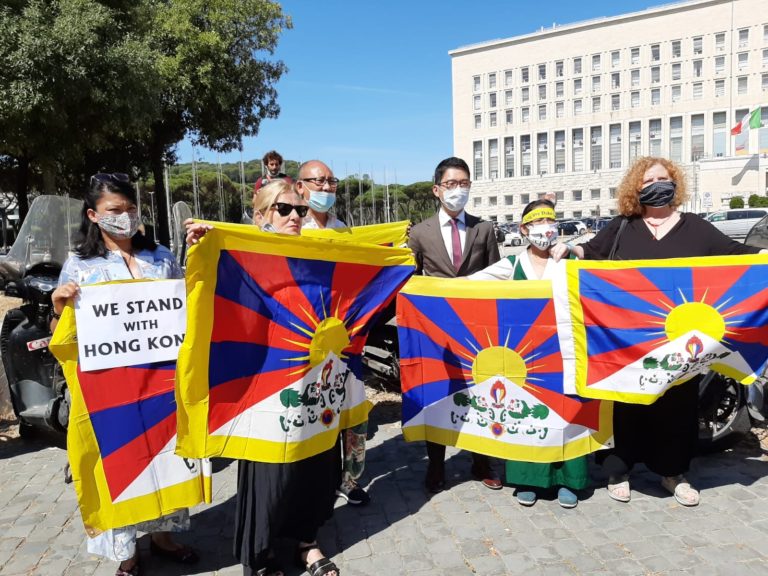 By Choekyi Lhamo DHARAMSHALA, Aug. 26: Tibetans and Hong Kongers gathered to protest against the visiting Chinese Foreign Minister Wang Yi at Rome on Tuesday. Italy’s Foreign Minister Luigi Di Maio met with the Chinese minister at his office and told the press, “We have emphasized that Hong Kong’s stability and prosperity, based on the […] 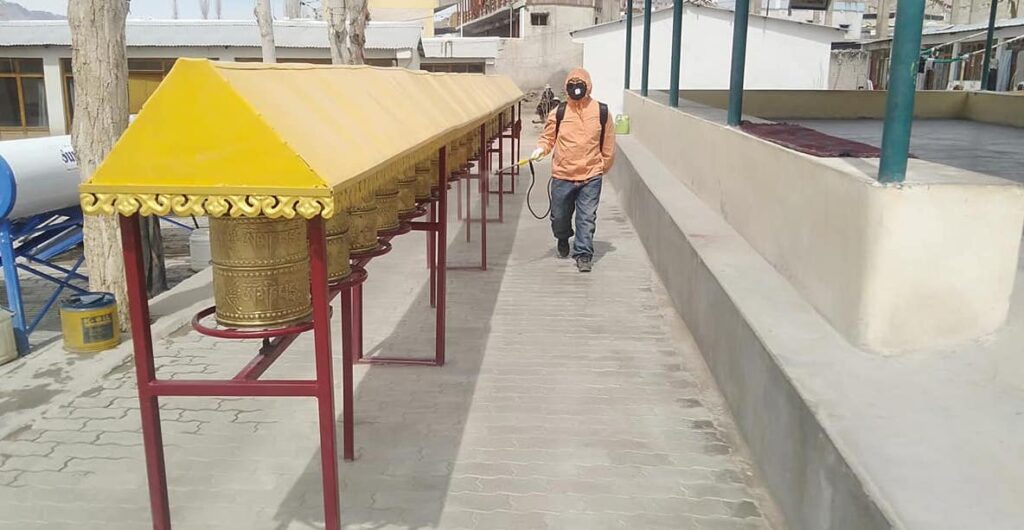 By Tenzin Dharpo DHARAMSHALA, Aug. 26: Thirty people including two care-takers at the old-age home in Ladakh run by TCV has tested positive for Covid-19 on Tuesday. The old age facility situated in Choglamsar in Tibetan settlement of Sonamling in the Union territory of Ladakh has been cordoned off at the moment. All the infected […]