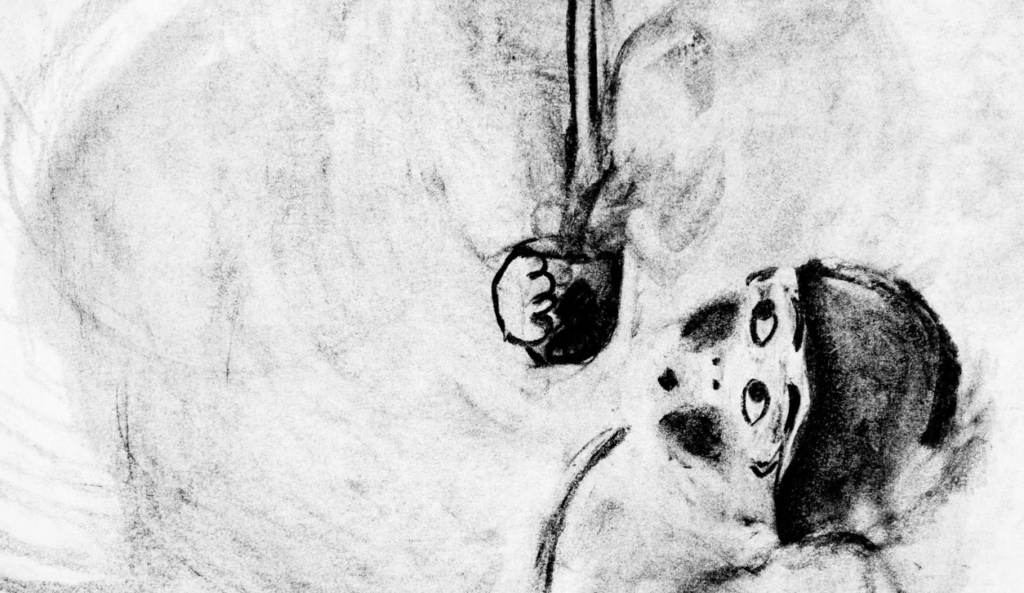 By Tenzin Dharpo DHARAMSHALA, Aug. 19: A short animation film ‘Yarlung’ by Tibetan animator Kunsang Kyirong has been selected for the prestigious Ottawa International Film Festival 2020, considered to be the largest animation film festival in North America. The five-minute film showcases the film maker’s take on her childhood spend on the banks of the […] 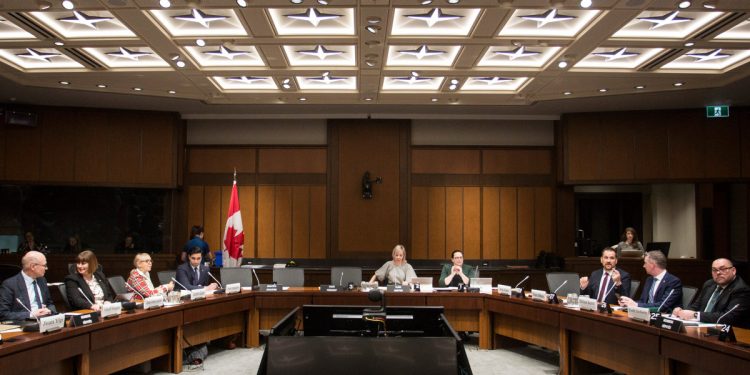 By Choekyi Lhamo DHARAMSHALA, Aug. 19:  The Special Committee on Canada-China Relations unanimously passed a motion on Tuesday expressing support for dialogue between His Holiness the Dalai Lama’s representatives from the Tibetan administration and the People’s Republic of China (PRC). The motion by the special committee was first introduced by MP Garnett Genuis earlier this […]