DHARAMSHALA, July 27: The Election Commission (EC) of the Central Tibetan Administration (CTA) has confirmed that the set procedure for the preparation of the upcoming 2021 general elections is underway. Wangdu Tsering, Chief Election Commissioner told Phayul, “The EC office is positive that the preparation ahead of the elections will be carried out as per the timeline and hopes that the upcoming election witnesses no barriers.”

The commissioner noted the worsening situation of the pandemic could cause problems but hopes that the COVID-19 situation changes for the better in order to carry out initial activities without any unwarranted surprises. He further said, “The EC was supposed to have recruited a new team for the next 2021 session by May 1, which changes every term, but have been unable to proceed due to the circumstances.”

On the matter of independent or NGO based candidature announcement, Wangdu Tsering reiterated the EC’s guidelines, “We have been very clear in the guidelines about candidature announcements, in that only EC declares the names of the candidates contesting elections.  Even though there have been some announcements through social media on the basis of support and strength of certain individuals, we urge the community to adhere to the EC guidelines as has been done up until now.”

Voting will be held in preliminary and primary polls with the gap of 45 days instead of 90 days in the previous elections. Two additional commissioners will be appointed for administering the election proceedings.

The Election Commissioner reiterated his hope for a smooth election process, “We will be following the same EC guidelines without flouting any steps or delaying the process. We are not yet anticipating any major changes since the lockdown situation has eased as the economies are opening up all over the world.”

The term of the present cabinet led by Dr. Lobsang Sangay, which served for two consecutive terms, will conclude in May 2021. As of now, former minister Gyari Dolma, Lobsang Nyandak, and MP Acharya Yeshi Phuntsok have publicly announced their candidacy for the highest office of the Tibetan polity. 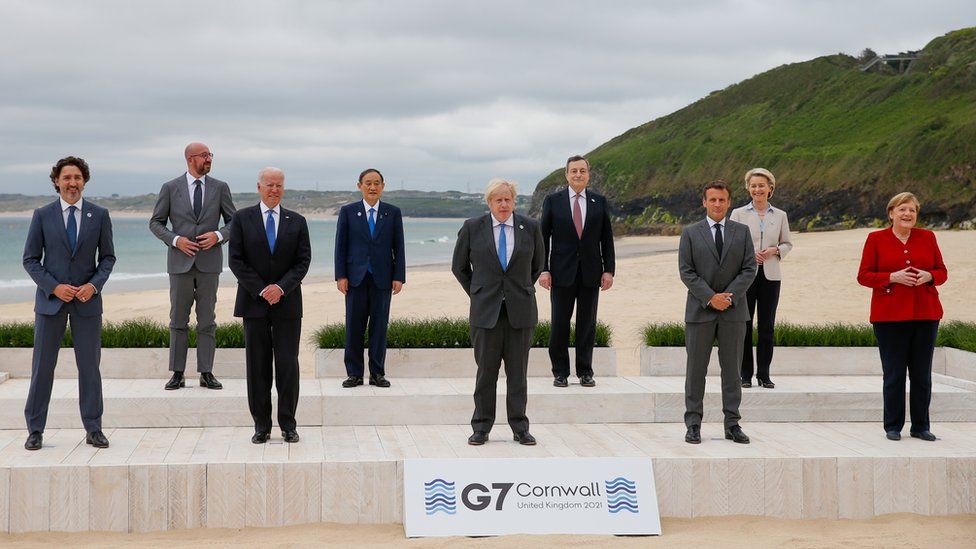 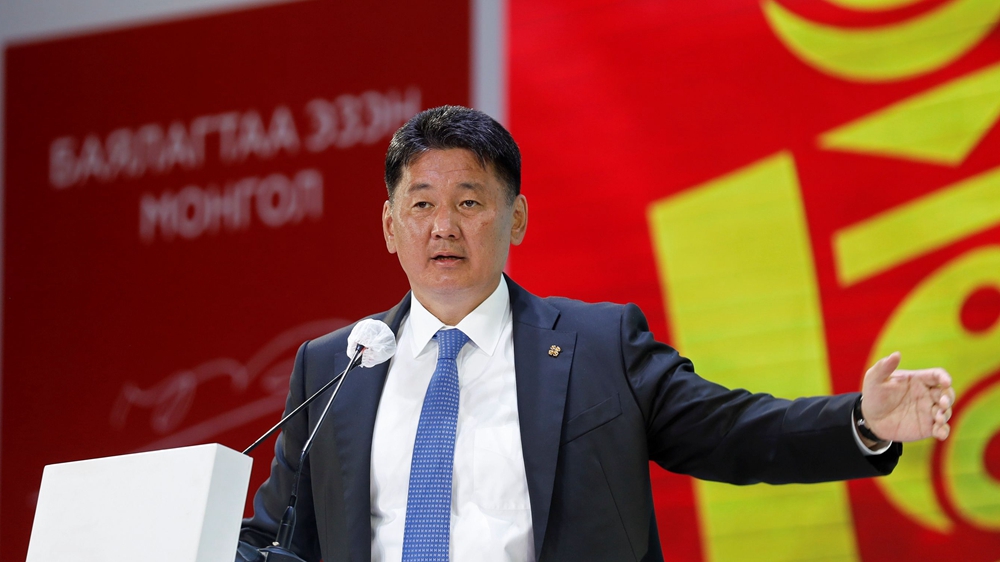