DHARAMSHALA, June 24: As tension at the border simmers between India and China, authorties in India has suspended several multi-million dollar deals with its biggest trade partner China, in what is seen as retaliation to military confrontations at the Line of Actual Control (LAC) in Ladakh over the course of last few weeks.

Indian authorities in Maharashtra state has put hold on deals in excess of $600 million with Chinese companies and are awaiting instructions from the central government on how to proceed further. $500 million deal with Chinese automaker Great Wall Motors, as well as deals with Chinese industrial manufacturer Hengli Engineering and Beijing-based automaker Foton Motor, are at risk of collapsing.

On Monday, Maharashtra industry minister Subhash Desai said in a tweet from the state government’s media account that his officials were awaiting a clear policy about how to move forward on deals with Chinese companies.

Last week, the Indian Telecom Ministry ordered BSNL, MTNL and other private companies to ban all Chinese deals and equipment. The move will weigh heavily as telecom companies and subsidiaries gear to upgrade the industry tech to 4G specifications. The government also instructed companies to cancel previous tenders and structure tender process where Chinese companies cannot participate and also rule out use of any existing Chinese equipment, and ban any new purchase.

Commerce bodies such as the Confederation of All India Traders (CAIT) also chimed in the boycott China campaign and called for halt on Chinese goods, listing 450 imported items including cosmetics, bags, toys, furniture, footwear and watches that flood Indian markets. The objective is to reduce the import of Chinese finished goods by $13 billion or about Rs 1 lakh crore by December 2021, CAIT said.

The confrontation at the LAC has resulted in death of some 20 Indian soldiers and unspecified casualty on the Chinese side after a deadly skirmish on the night of May 15 in the Galwan valley. An arrangement to disengage was worked out at a meeting of Lt General-level Commanders of India and China which ended around 10.30 pm on Tuesday. Restoration of the status quo at the LAC and withdrawal of troops, heavy military equipment, including fighter jets and tanks, lined up near the  were key talking points, sources said. 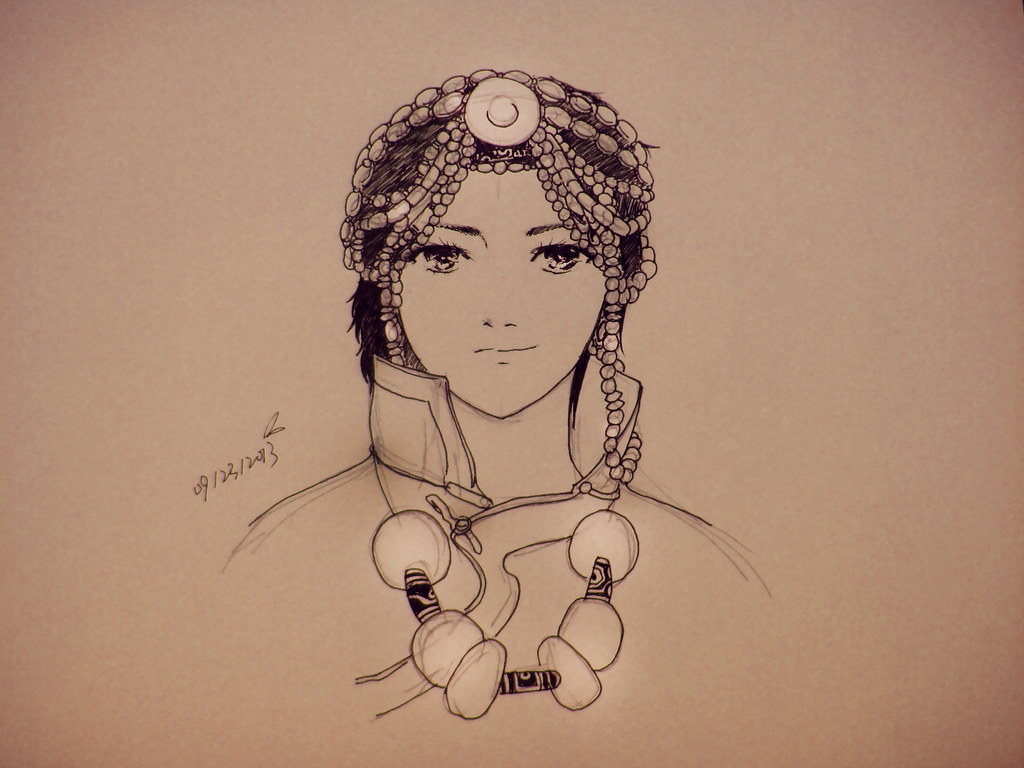 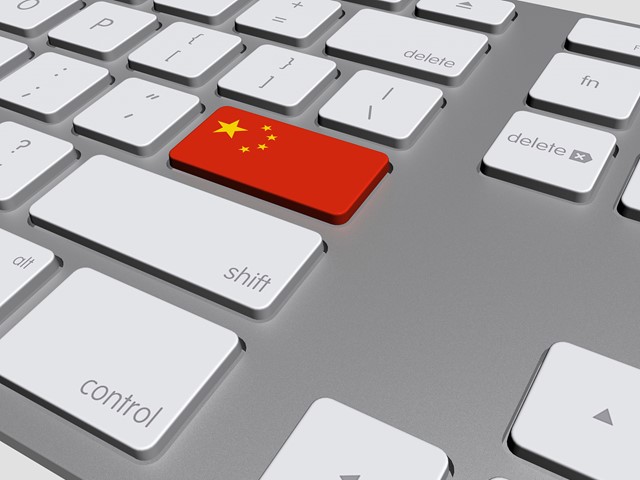 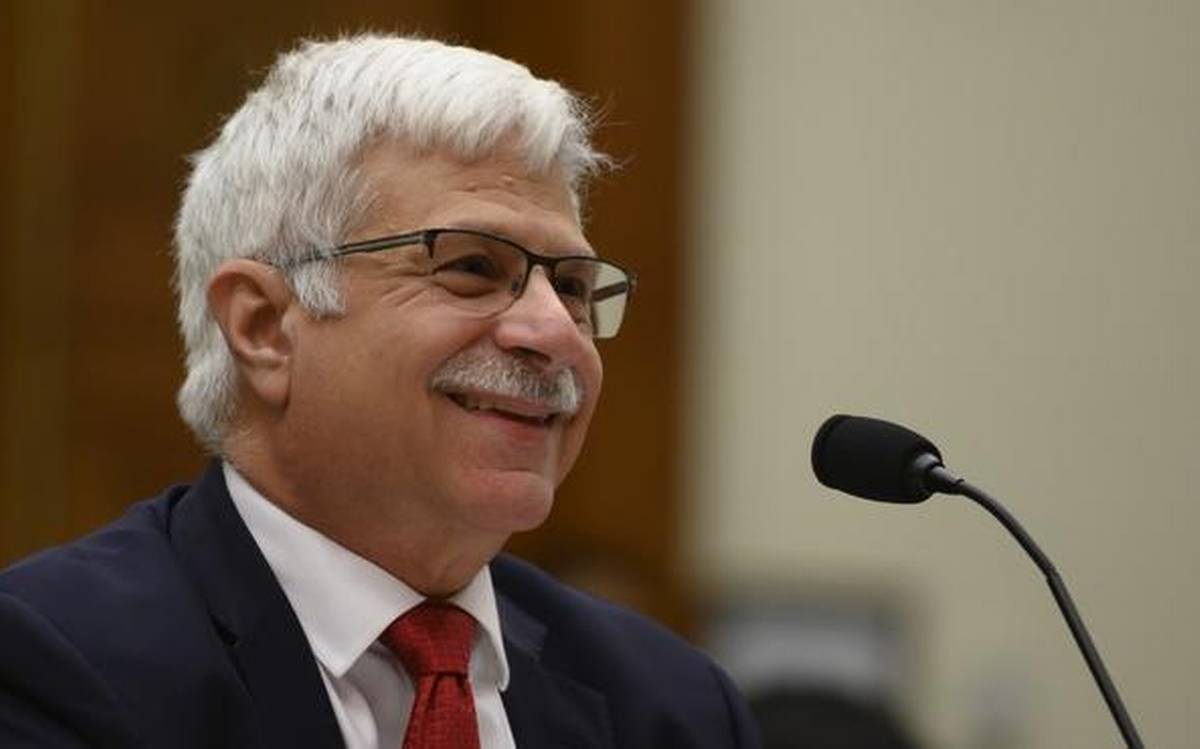 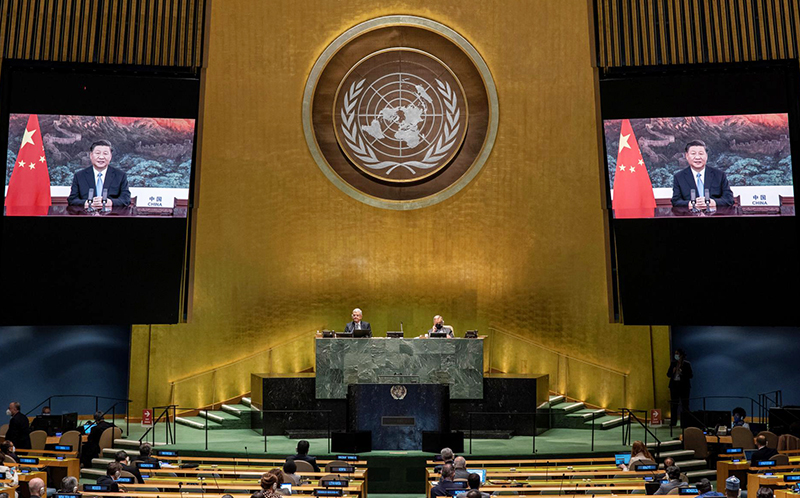