China occupies village in Nepal, claims it as part of Tibet

By Choekyi Lhamo DHARAMSHALA, June 23: China has occupied a village in Gorkha district of Nepal bordering Tibet and claimed it as part of Tibet Autonomous Region (TAR). Khabarbub reported that the aggressive stance of Nepal’s PM KP Sharma Oli toward India has overlooked the events in its own territory. Nepal has been in conflict with India […] 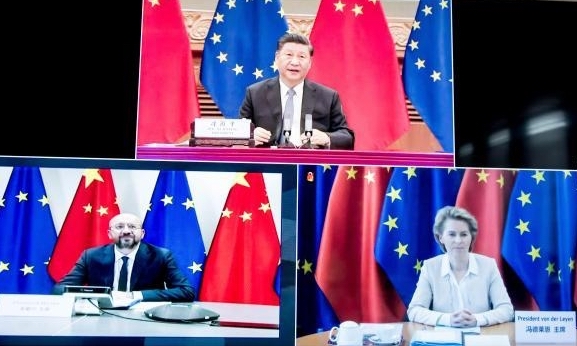