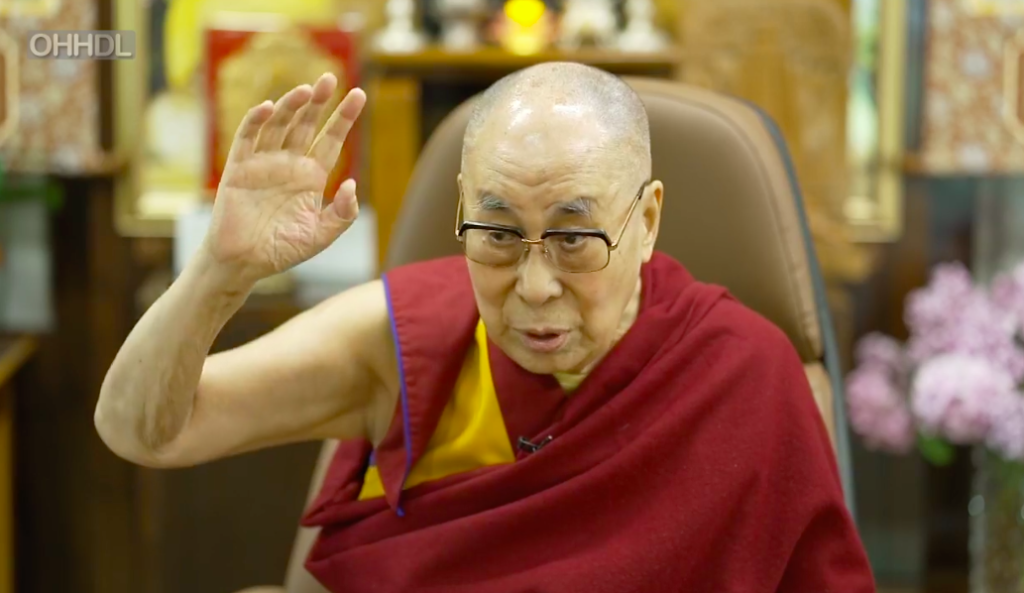 By Tenzin Dharpo DHARAMSHALA, June 17: The exiled Tibetan leader His Holiness the Dalai Lama while responding to a question by noted author Pico Iyer said, “The concept of warfare is related to feudal system,” and therefore “gone” and outdated. The foremost Buddhist figure was engaged in a virtual conversation with Iyer as part of […] 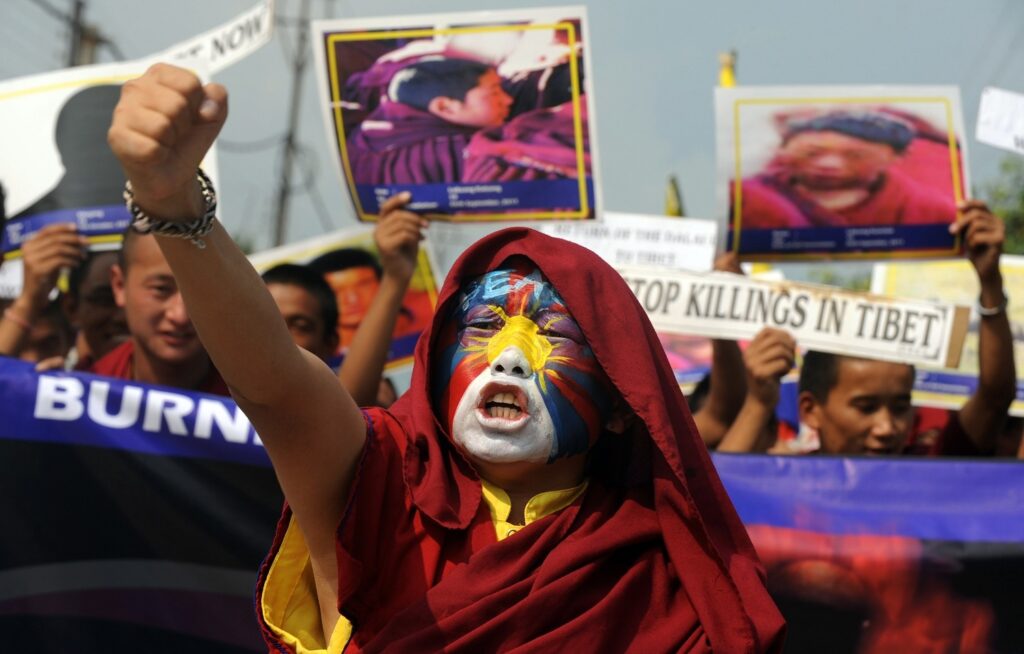 By Choekyi Lhamo DHARAMSHALA, June 17: The Dharamshala-based human rights group, Tibetans Centre for Human Rights and Democracy (TCHRD) released its 2019 annual report on the human rights situation in Tibet on Tuesday. The report detailed accounts of unfair trials, the crackdown on online ‘illegal’ activities, enforced use of bilingual education policy, information blackout, and […]

Opinion: Memories of the Past and Beijing’s Refusal to Remember 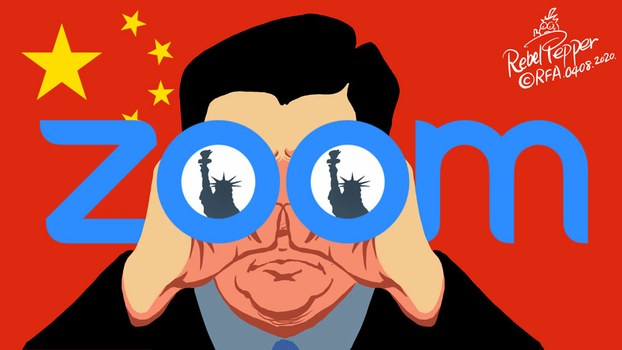 By Tenzin Wangdak   2020 will be remembered not only for the COVID – 19 pandemic that has effectively brought large sections of global society to a screeching standstill but also for the fundamental changes it has induced in the field of communication. Once the domain of the physical realm, interaction between individuals has increasingly […] 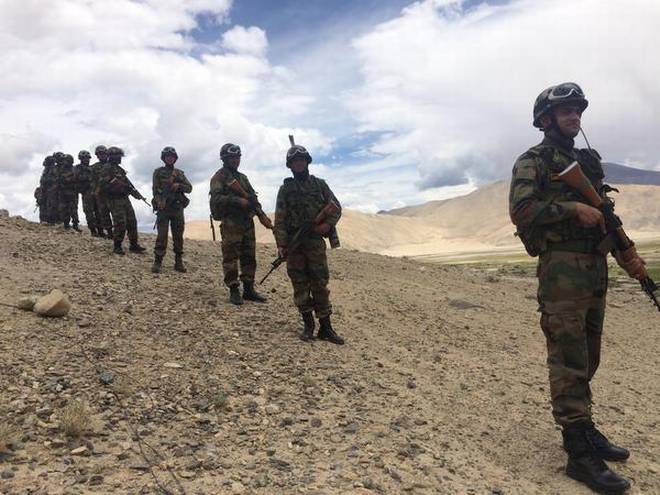 By Tenzin Dharpo DHARAMSHALA, June 17: The Indian Army has made new revelations late Tuesday night that confirmed the death of 20 Indian soldiers marking a sharp rise from the earlier tally of just 3. While China has made no confirmation on the casualty of their side, ANI reported there have been 43, including those […]