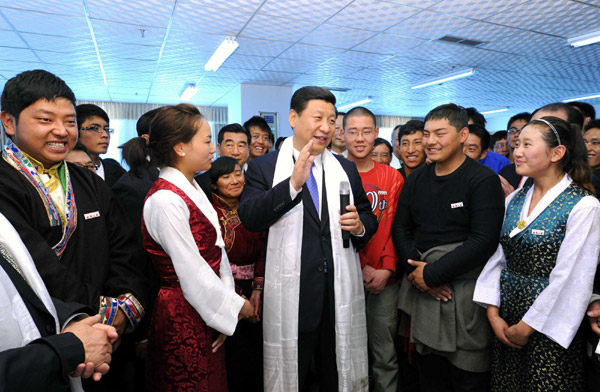 By Choekyi Lhamo DHARAMSHALA, June 15: Hiring practices in Tibet revealed state-sponsored discrimination against Tibetans as an official announcement on May 25 in Lithang barred individuals who have participated in “separatist activities” and those whose family members have “exited the country illegally”, reported rights group, International Campaign for Tibet (ICT). In one previous instance, the Chinese […]

Opinion: Did I cheat my father to love Tibet? 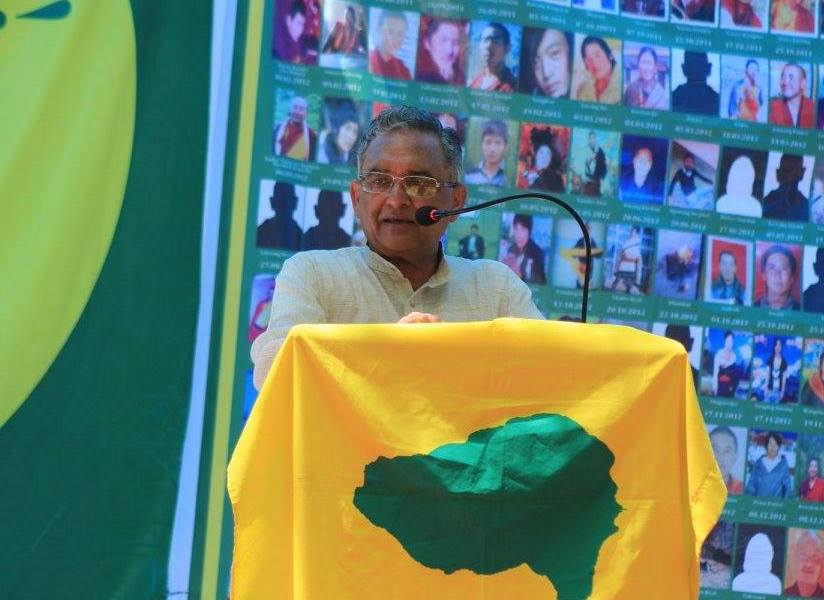 By Vijay Kranti (On his first anniversary on 16th June, a tribute to my father who fought all his life for his motherland like Tibetans) During my 48-year long love affair with Tibet, many Tibetan and other friends have asked me the same question, “What made you fall in love with Tibet?” Their question is […]