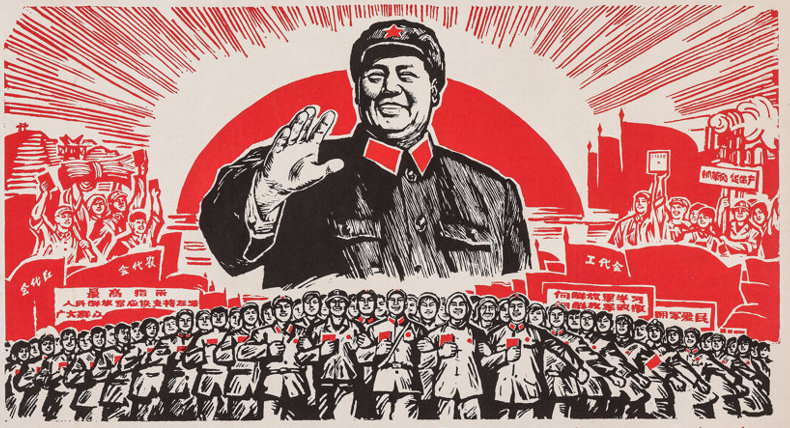 By Tenzin Lhadon Amid escalating tensions between US and China, the pressure intensified after US Congressman Scott Perry introduced a Bill (H.R. 6948) that would “authorize the President to recognize the Tibet Autonomous Region of the People’s Republic of China as a separate, independent country”. A perfunctory read of the Bill might seem like it […] 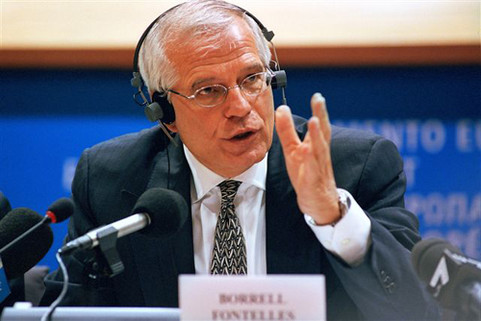 By Choekyi Lhamo DHARAMSHALA, June 10: The Vice President of European Union (EU), Josep Borell, met with China’s Foreign Affairs Minister, Wang Yi at the 10th EU-China strategic dialogues. “It had to be a virtual meeting, but we had an in-depth exchange. During more than three hours, we discussed a wide range of topics, reflecting the […]