Opinion: Humanity should not be a ‘dead’ species

In commemoration of the 31st Birthday of the 11th Panchen Lama

It was like any other day for him. He was happy. After all, he had been running around the grasslands and playing with the animals. He returned back to his home to eat Tsampa which his mother had cooked.
Although he had been recognized as the reincarnation of the tenth Panchen Lama (the second-highest religious figure of Tibet), he was still a small child and too young to know what it meant. His name was Gendun Choekyi Nyima. While he eats, he notices that his parents were acting strange. They were moving around in fearful and rushed steps, occasionally whispering to each other. As soon as they noticed the boy coming towards them, they hushed and composed themselves and greeted their boy with a smile.

“Ama(mother), Pala(father), What happened?” He asks. “Nothing, Nothing. Don’t worry. You go to sleep.” They reply.

Oh, but there was something to worry about and it was terrifying his parents. But they didn’t tell him. How could they?

How could they tell their 6-year old child that his life might be in danger because of him being the Panchen lama? That he might be taken away from his parentsandthathemighteternally‘ disappear’ fromtheworldforreasonshe would not fully be able to grasp? What kind of parents would they be to heartlessly say something like that? So they keep their worries to themselves. They pray that nothing happens as they make way to their bed.
But almost as if the prayer reached the wrong god, the door comes down as the Chinese police barge in with their boots and guns without any care. It was not their first time they had done this, and it was not going to be their last. One could see it in their trained viciousness.
“ You are under arrest ” shouts the captain in Chinese as he gestures to capture the parents and the boy.

‘ You are under arrest ’. It is just a string of words, some may say in derision. But they have not heard it themselves for it is as lethal a sentence as it can get.

Andasthenoise‘ Youareunderarrest’ makesitswaytotheearsandtheminds of the Tibetan family, they realize that their life is doomed: Their future, their freedom, and their human dignity. “ WHY?, LET US GO!!! ” The parents must have shouted in their tears as they try to protect their young boy. “ WHY ARE YOU DOING THIS?” “ WHAT HAVE WE DONE? ” Oh, but the parents knew exactly what they had done. They had committed a grievous sin. A sin too grave that it cannot be forgiven. Their sin was being what they were: the parents of the young boy. And now the angels of death with their guns and batons were ready to take them away. So what could they have done?

Give up their identity to repent for their crime? Fight against the police who are supposed to ‘protect’ citizens from crime? Or report it to the law that willfully allows it to happen? I ask you again, what could they have done?

I wonder how the ‘ arrest ’ looked through the eyes of that small child. To someone who could merely string together a few words, how did the police with their guns look? What did he feel when he was kidnapped and taken away?
Did he know that he was never to be returned back to the world? Was he aware that he was to be the youngest political prisoner?

We are talking about a kid who is the same age as the kid who bawls their eye out for a dental appointment. It must have been enough to traumatise him for life. He might be crying out for help in a prison, still holding onto hope, even after 25 years. Does he remember that it was his birthday yesterday? (25th April) Did he receive anything for turning 31 years of age, and suffering for 25 years now? Only ‘God’ knows whether the policemen had any heart in them to realize the cruelty of the crime they committed.

And this crime against humanity happened right in front of our eyes: the eyes of the free world. We know they ‘disappeared’ on 17 May 1995. But where is our rage? Where is the anger and the sadness that should plague every waking day of our life that a child was imprisoned for political reasons ? Only the case of Panchen Lama should be enough to stop our heart with pain and long for his freedom. But thousands of other Tibetans, Young and old, ‘disappear’ in their fight for a FREE TIBET. They are slaughtered, kidnapped, and imprisoned. But

we the people of the world allow this to happen when it should be burning us with rage.

Do we not value Freedom and Justice ? Do we not fight for equality and human rights ? Or is that just an empty promise we make to ourselves?

We fought against the absolute horror of Fascist dictators. So where is that reserved anger for the Authoritarian country of China? Do we not hear the message people are sending with their lives? Don’t we know that our brothers and sisters in Tibet are burning themselves shouting “FREE TIBET”? Do we not know what they are trying to say? They are saying that the pain and the suffering of burning away is better than living a life of tyranny under China. And while I write, there have been more than 148 self-immolations. But where is our rage, I ask again? Where is our so-called ‘humanity’?

We shudder at the thought of Jews being gassed by Nazis but why don’t we do the same for the Tibetans in Tibet? Do we Tibetans not matter? Are our souls worthless? Do our cries and pleas mean nothing?
Or is money so important to you that you can allow Tibet to be ‘raped’ as long as you get to ‘rape’ as well? That you can overlook the horror of the Chinese regime and praise them as long as they feed you like pigs? Or are you worth so little that you can sell your freedom and your human dignity away? I ask you again, Are you worth so little? As Nietzsche said, “ Some men are born posthumously” . This is true but it is also true that some men die before they pass away. And those are the people who have forsaken their self that yearn for freedom and justice.

No, we should not let our soul die before our body dies. We should not let humanity be a ‘dead’ species. As long as our body can move and our mind can think, we should never sacrifice our ideals of freedom. We should use the dagger of language to stab away at the heart of tyranny whenever we can. Where our brothers and sister are forsaken by the cruel and the heartless, we should use our words to comfort them and where the devils and the demons lurk with their sins, we should deploy our words to burn them away. Humanity should not be a ‘dead’ species.

The author is a student at Massachusets Institute of Technology, Cambridge, MA, (MIT ’23) 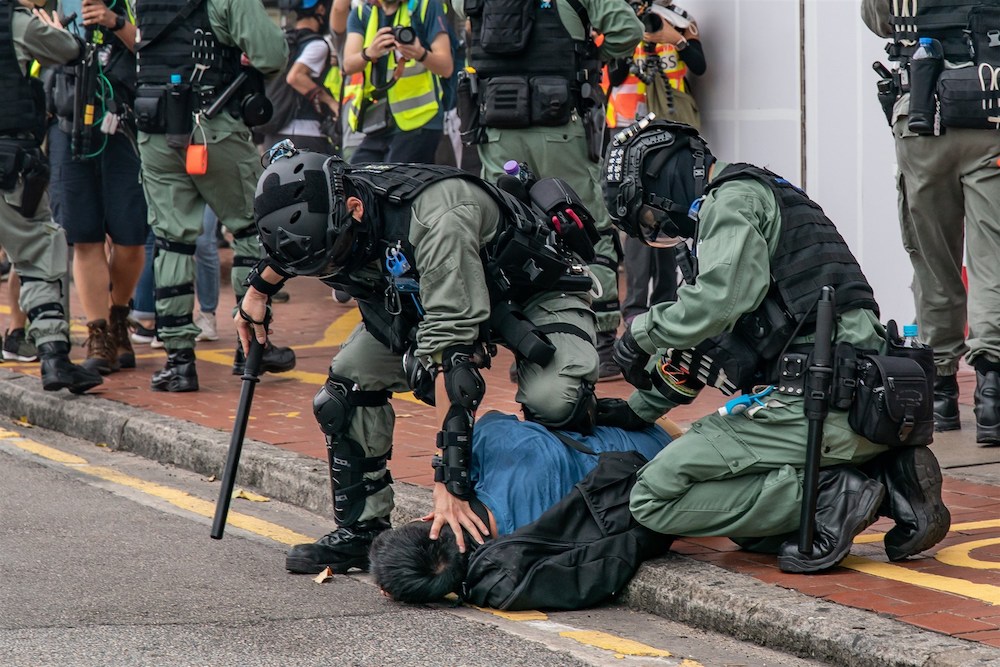 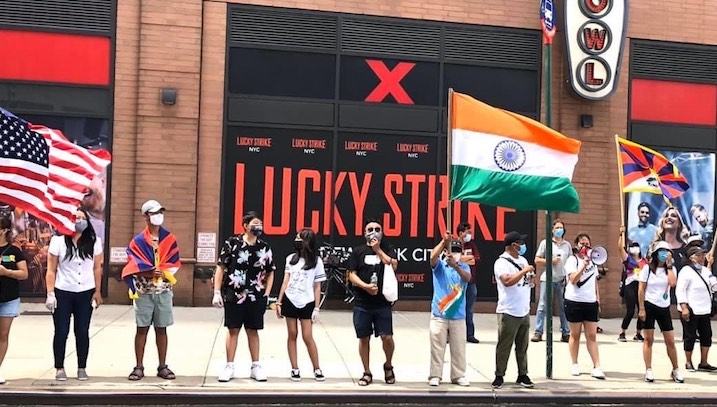 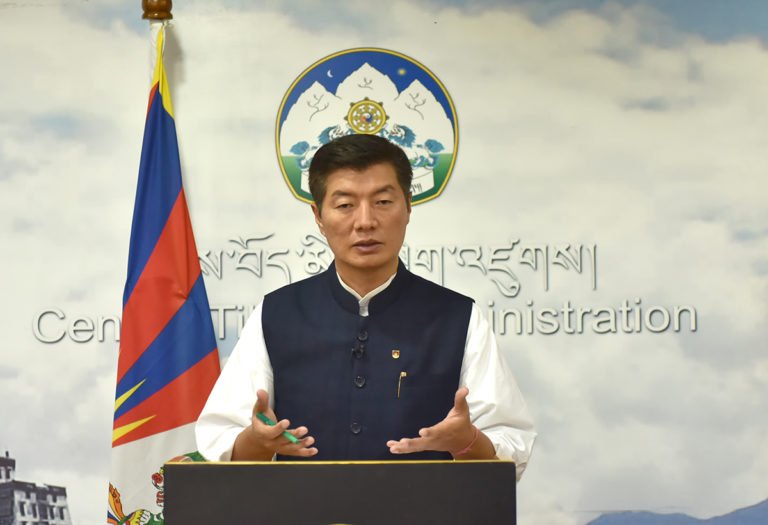