By Tenzin Dharpo DHARAMSHALA, Apr. 24: Ahead of the second trial of persecuted Tibetan anti-corruption activist, rights group International Tibet Network has called on China to “right a flagrant injustice” and grant “a free and fair” second trial for imprisoned Tibetan nomad and community leader Anya Sengdra. Sengdra who has campaigned against government corruption and […] 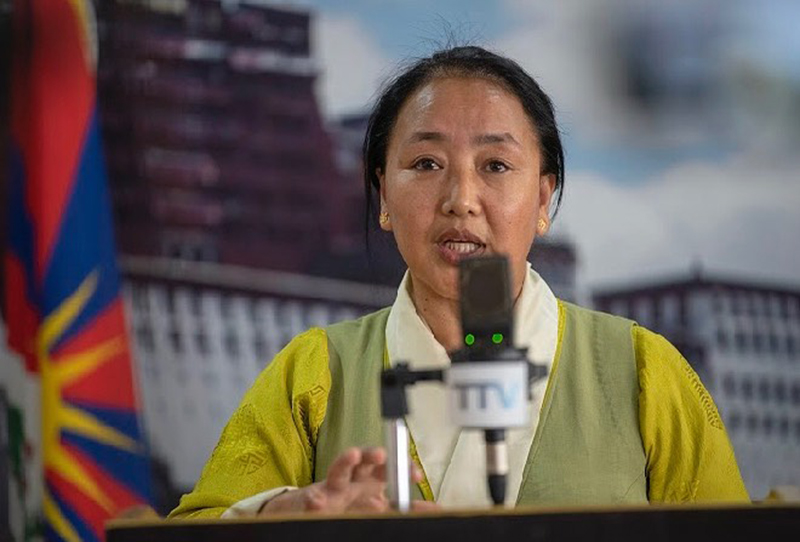 By Choekyi Lhamo DHARAMSHALA, Apr. 24: Pema Yangchen, Cabinet Minister of Department of Education (DoE) of CTA, announced on Thursday that her department will provide relief assistance of 5000 Rupees to 200 college students all over India. The all-India lock down that has banned travel and movement, due to the COVID-19 have impacted Tibetan college […] 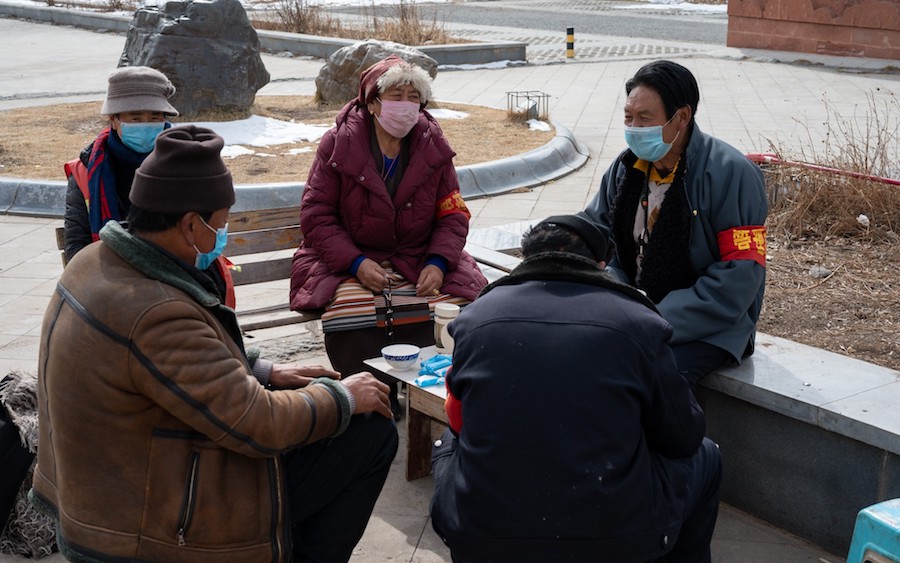 By Choekyi Lhamo DHARAMSHALA, Apr. 23: Chinese officials demolished a building under construction which was built for housing 16 monks in Langdi monastery in Markham, Tibet. On Apr. 2, Chinese police arrived with a bulldozer to strike off the building which was being built by the local people in the traditional style by using collective […]