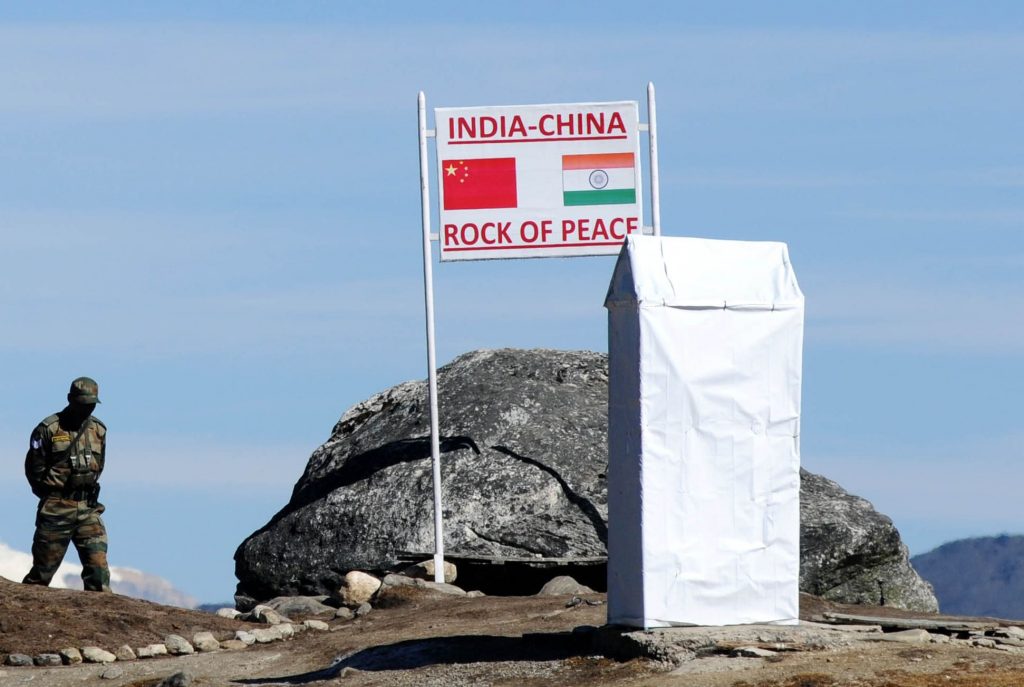 Choekyi Lhamo DHARAMSHALA, APR 21: China has included parts of Arunachal Pradesh within its boundaries, in an updated map issued by Sky Map, an authority on digital maps which is a unit operated under Beijing’s National Surveying and Mapping Geographic Information Bureau. Users discovered that the new map has updated China’s borders that included India’s […] 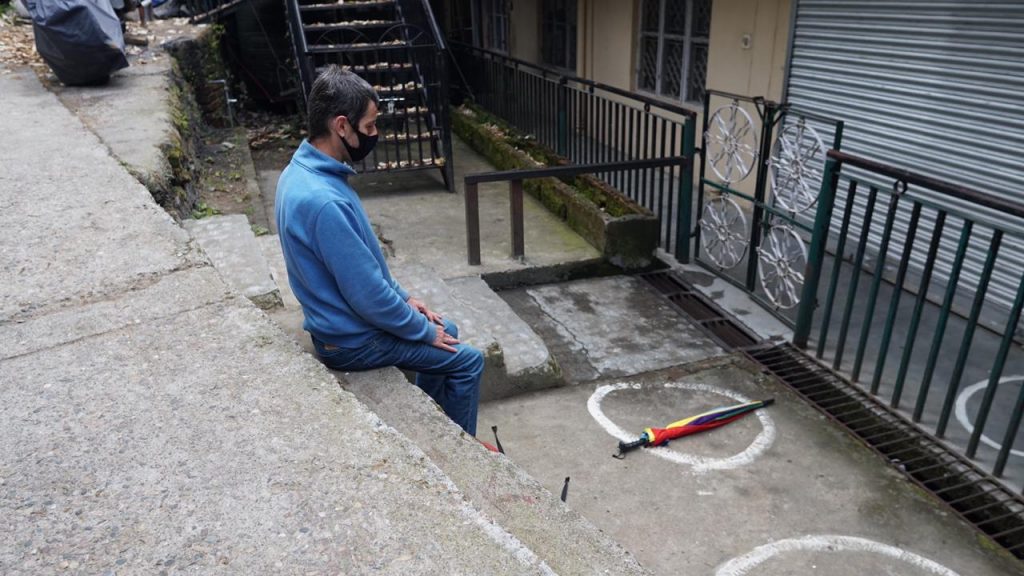 Youdon Aukatsang As the national lockdown comes to an end on May 3, India may be headed to an extended period of lockdown and/or concentrated partial lockdown. The sudden yet necessary announcement by the Government created a chaotic and massive movement of migrant workers to their rural homes. Despite several measures announced by the government […]