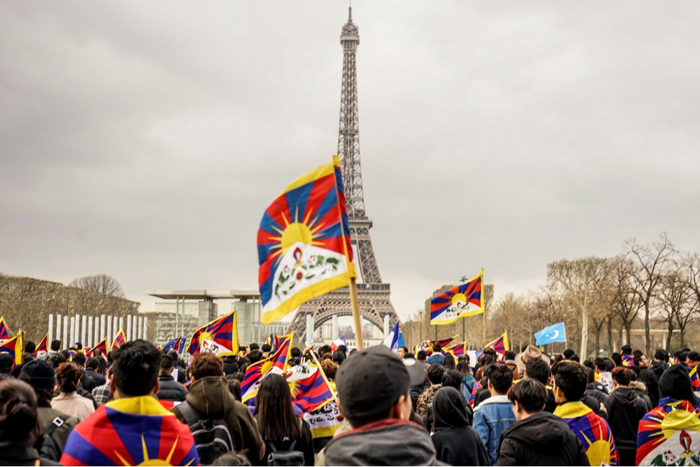 By Choekyi Lhamo DHARAMSHALA, MAR 26: Another Tibetan in exile has been found infected with the novel coronavirus in France, becoming the third Tibetan affected in exile. Speaking to Voice of Tibet (VOT), President of the Tibetan Association in France, Tenzin Penpa has confirmed that a Tibetan has tested positive with the entire family put […] 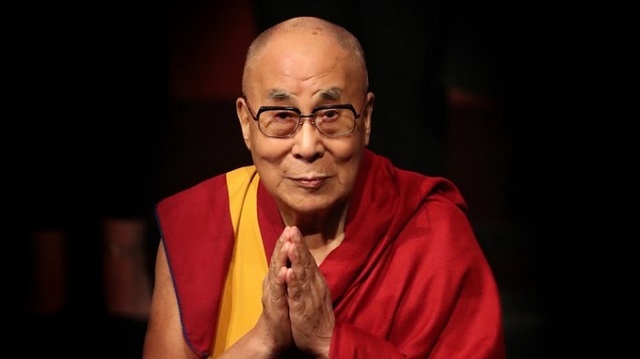 By Tenzin Dharpo DHARAMSHALA, Mar. 26: The exiled Tibetan leader His Holiness the Dalai Lama has expressed support for the measures taken by the state government of Himachal Pradesh and central government to combat the outbreak of the COVID-19. His Holiness made a monetary donation to the Chief Minister’s fund to provide essentials to the […]