As we hunker down all around the world because of the pandemic, it does not give the Tibetans any chance to hunker down when it comes to political future of Tibet. Amidst the US Presidential elections heating up, Tibetans are faced with an election of a lifetime in 2021 of running a de facto government sadly without a country that is supported by diaspora of Tibetans strewn all over the world with an acquired citizenship of their respective host countries outside of India, an election that will define the future of Tibet and the survival of its political path. A government without a country that is no less chaotic. A government that is fractionally run on the revenue received through the Green Book patriotic tax Tibetans pay and wholly run on the donations chiefly of the United States government and other donations from the Tibetan sympathizers all around the world.

This election will be unlike any in its significance and timing, since we are at the mercy of impermanence, when it comes to the mortality of the fast aging HHDL who has shouldered the mantle of Tibetan civilization and the Tibetan cause singlehandedly upto this point from the young age of fifteen. I hope and pray to see HH live up to the age of 113 that he has claimed he would live up to. But to plan for the future on realistic terms, to prepare for the inevitable and to prove that the fruits of labor HH has sowed and invested for over six decades is not wasted into the tornado of internal status quo and upheaval. Just to imagine Dharamsala without HH is more than a huge spiritual vacuum. His presence alone runs the whole economic ecosystem just to give you a perspective. The same theory can be applied with his role, significance and presence in the Tibetan world.

This election is so crucial that we are looking forward to a decade of power if the new Sikyong wins the second term as it is likely with the most incumbent. So it’s paramount that we have the best and the right person in power. It’s also crucial that the election will be purely based on the merit and the vision than how it’s manipulated by cronyism, nepotism and stoked by regional clinging some eight years ago.

The interim between the Dalai Lamas especially between the 13th and the 14th has been historically the most volatile and tumultuous. And this instance will be no different especially when China is bend on capitalizing the departure of the most spiritually respected and once polarizing figure in HHDL and especially when China wants to swallow Tibet once and forever silencing all support and voice there has hitherto been for Tibet.

Divide and rule has always been the most effective tool of the colonialist and playing by that vicious book, the CCP is doing everything to prop up paid traitors amongst us to sow division and hatred. Even though the present Dalai Lama has denounced all political role a while ago, the fact that our so called democratically elected  Sikyong still walks under his shadow, the fact our Sikyong is still respected around the world because of the legacy of the Dalai Lama, the fact that HH has become greater than the issue of Tibet, the fact that he has become synonymous to Tibet can not be denied. He is the only person that is keeping the herd like the herdsmen would. So the future of the Tibetans in diaspora, the future of CTA in India, the political future of Tibet is all at stake in the 2021 elections.

Therefore, to elect a right candidate that has the vision, political acumen and leadership qualities, a progressive leader who is free of feudalistic and aristocratic dogmas, who can unify the Tibetans as one, a leader who wouldn’t enflame identity and regional politics to seize their political future, a leader who can if time shall ever arise that he or she is fit, able and resilient to charter our sinking ship safely to the shore of hope and stability.

Therefore, whoever becomes the next Sikyong as long as the following wishes are fulfilled, we will have a chosen a leader who can assure us some kind of hope looking forward towards the sea of uncertainty and uncharted territory that looms large and dark.

The number one focus of the new sikyong is to strive relentlessly to find a closure to the Tibetan cause. Whether it is through Umay Lam or Umay Lam only. The main purpose of our government in exile is to one day that has lasted for over sixty years, to go back to our country and run it again not as model but as a fully functioning governance of a genuine autonomous region or an Independent Tibet which ever comes first. It’s never been our intention or vision to permanently stay in India.

If Umey Lam is deemed ineffective as it has been the case for almost four decades now, a new referendum for Rangzen should be formalized, where engaged public participation is guaranteed given the world of information we live in now as opposed to the handful few, in a far lesser connected and engaged world who mandated the Umey Lam decades ago.

As of Feb 2018, any expression of support for increased autonomy proposed by HHDL is deemed illegal and form of organized crime inside Tibet that many Tibetans outside either are not aware of or they totally ignore and there in lies the disconnect.

As per the smooth pursuance of the new referendum, the Sikyong’s main responsibility should be to inform, educate  and convince our deeply religious soaked citizens that attempts to alter the ideological path is not running against the wishes of the Dalai Lama, but living with His Holiness and Buddha’s words, that if something doesn’t work in relation to your conscience and more importantly to the reality of the situation that you have ever right to question and amend it.

Unify the Tibetan people who are deeply divided on regional ground. Our enemy without even firing a single bullet would be rejoicing how fractured the Tibetan diaspora community had become, upon whom sadly ninety seven percent of tibetans inside Tibet have had their hopes on. The status quo that still is the Central Tibetan Administration, the drama, the mudslinging, the political vengeance and nepotism is what superseded to find a closure to the one and only cause that we as a Tibetan refugee should be focusing and worried upon. The dirty politics of playing regionalism for political future has sowed deep division amongst the fabrics of Tibetan community. I expect the new sikyong to heal the division and unify Tibetans as one as I have always known having born to a Tibetan refugee family in India, not a Khampa or Amdo or Utsang refugee.

Bring about a reform in our parliament to separate Church and State once and for all. Tibetan buddhism does define Tibetan culture but it should not be necessarily coerced into our political governance, since the danger will always be there for sectarian divide and emotional and sentimental blackmail. Reform our electoral process where one person is entitled to one vote only regardless of whether if that person is a monk.

Continue to work in incubating and preserving the Tibetan culture and civilization. Our language rights activist are imprisoned in Tibet for their fight under the barrel of the gun to have the right to learn their our own language. The forced assimilation and intensified systematic destruction of our civilization should be our utmost concern. In order for the Tibetans outside Tibet to retain and flourish their language and culture, more emphasis should be given to open up new centers in places where there is none keeping in mind the fast changing migration of the Tibetan diaspora to the Western Hemisphere. The new generation of Tibetans growing up under unforced assimilation and unintentional abrasion should be guided to embrace their fading culture and unique civilization and let them realize how crucial a role they play in the continuity of the thousand old Tibetan culture that is threatened by a Communist part that was formed just seventy years ago.

The author is a Tibetan living in Woodside, New York.

The views expressed here are his personal. 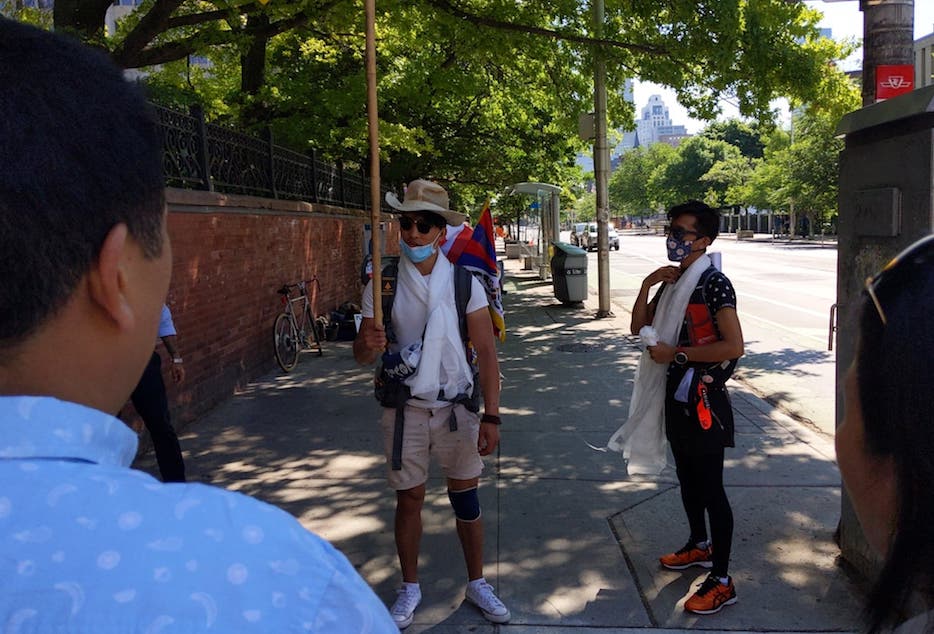 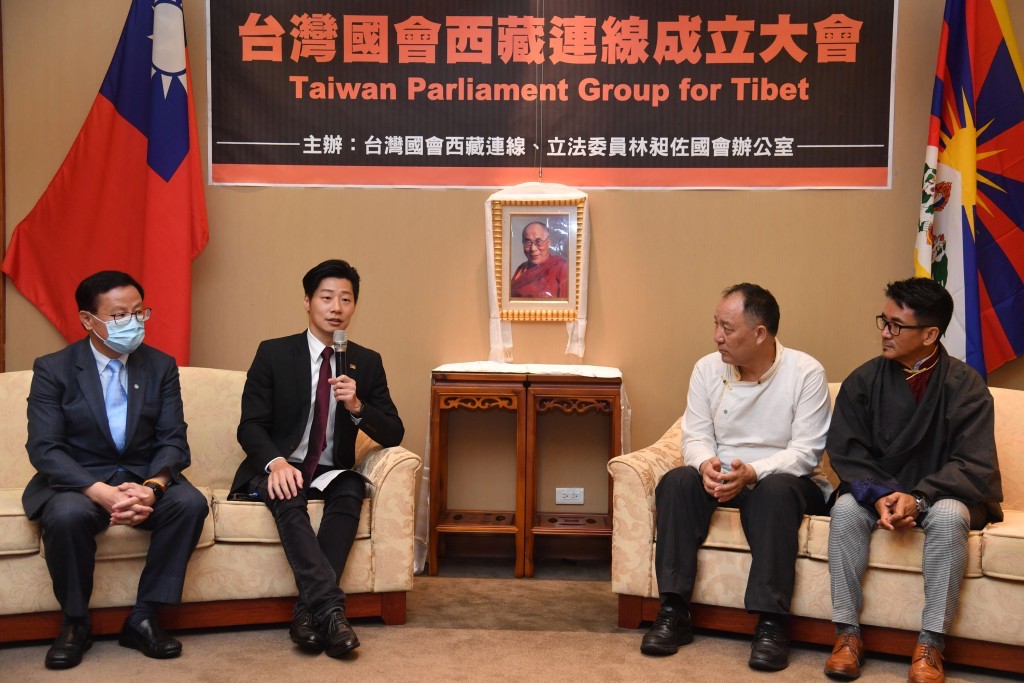 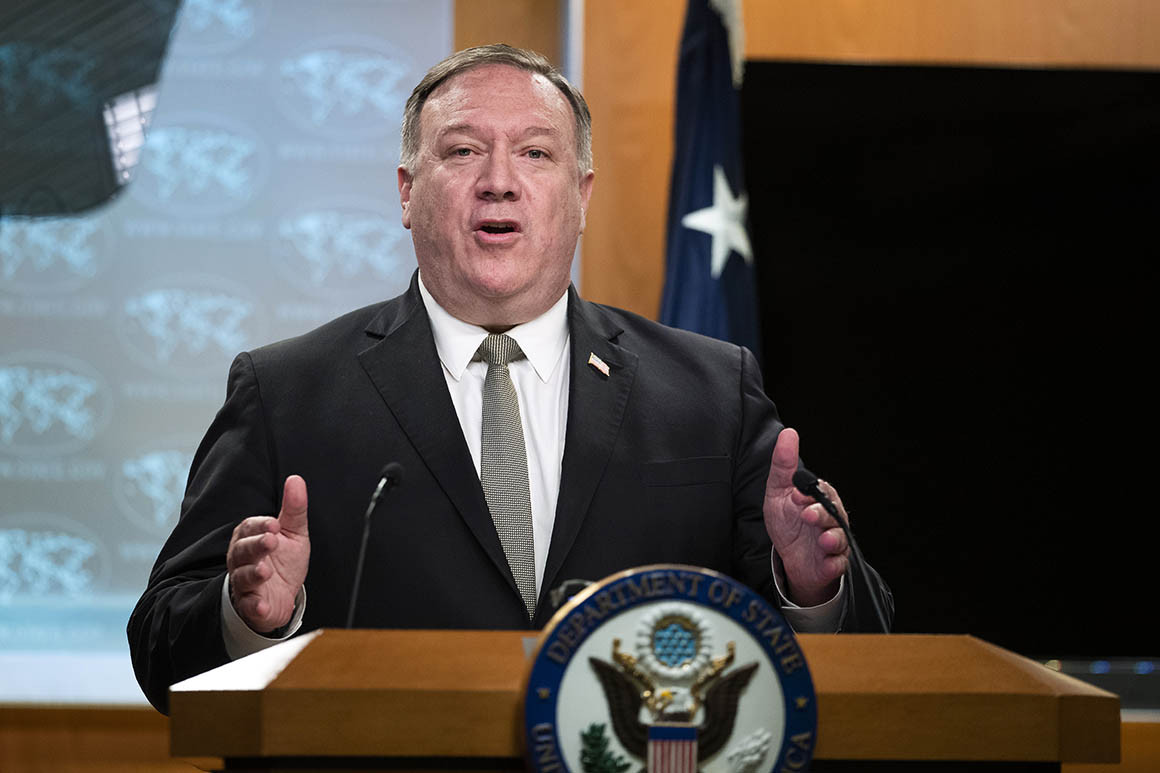 US bans visas of Chinese officials under RATA 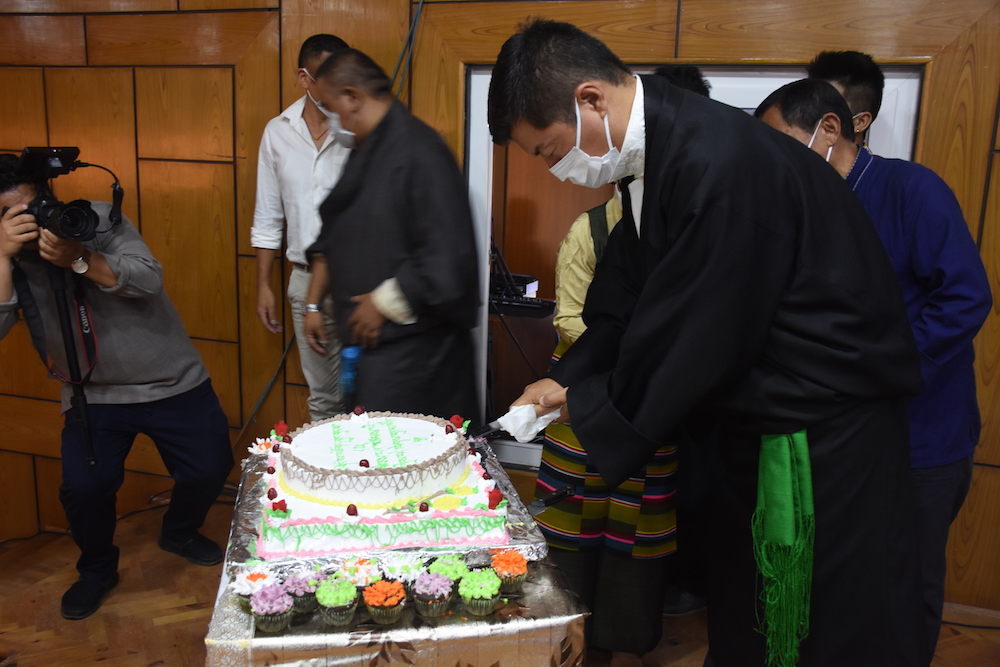 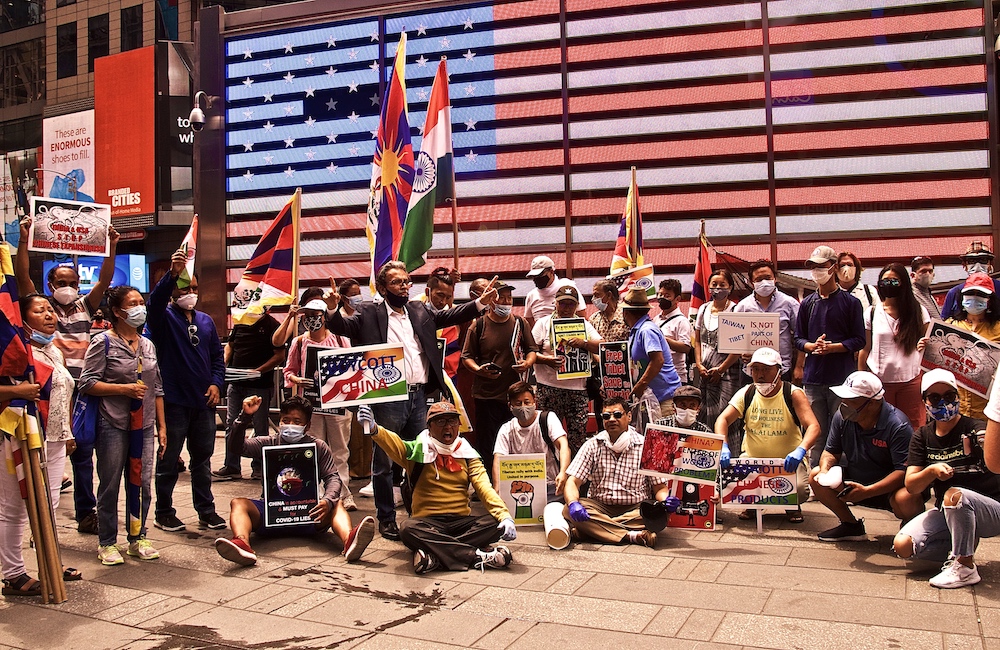