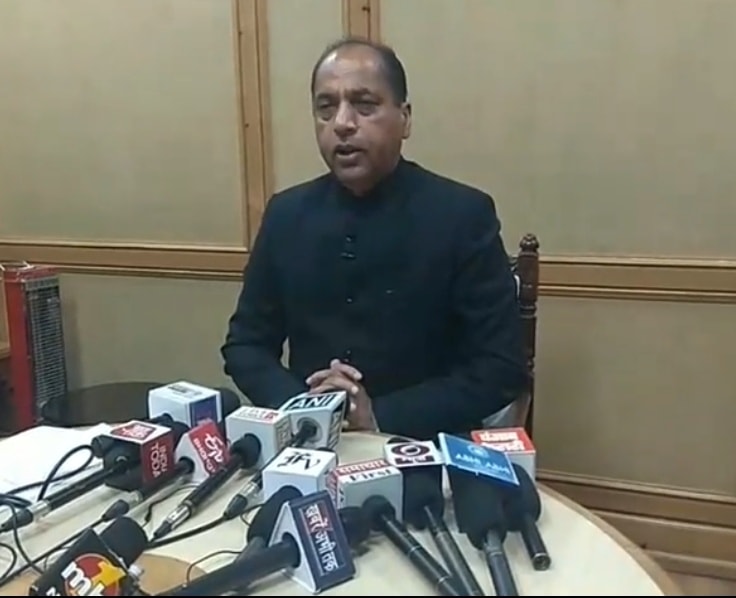 By Tenzin Dharpo   DHARAMSHALA, Mar. 20: Two people have been confirmed positive for COVID-19 in Kangra District after preliminary testing was done at Tanda Medical College Hospital, Himachal Pradesh CM Jai Ram Thakur confirmed during a press conference on Friday evening. A 32-year old male who arrived from Singapore and a 63-year old female […] 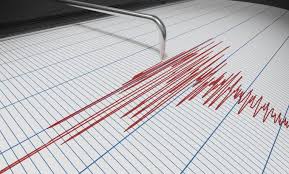 By Tenzin Dharpo DHARAMSHALA, Mar. 20: A strong earthquake measuring 5.9 on the Richter scale hit near the city of Shigatse located in the Tingri County, Tibetan Autonomous Region at 9.33 a.m. local time on Friday, Chinese official media Xinhua news agency reported. The epicenter of the quake was located 28.63 degrees’ north latitude and 87.42 degrees’ […]

By Ugyen Gyalpo As we hunker down all around the world because of the pandemic, it does not give the Tibetans any chance to hunker down when it comes to political future of Tibet. Amidst the US Presidential elections heating up, Tibetans are faced with an election of a lifetime in 2021 of running a […] 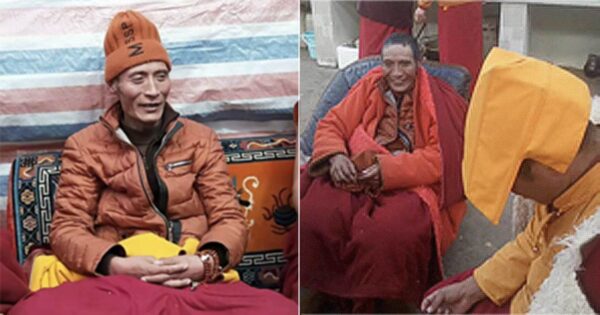 By Choekyi Lhamo DHARAMSHALA, MAR 20: A former Tibetan political prisoner has died on Monday, allegedly due to injuries sustained while serving a prison sentence in Lithang. Tashi Phuntsok, 60, had carried out protests against deforestation and was imprisoned by China. He was falsely accused of colluding with Tenzin Delek Rinpoche, the prime accused in […]