DHARAMSHALA, JUNE 11: The 17th Gyalwang Karmapa Ogyen Trinley Dorje arrived in the Indian Capital on Monday after a two week tour to Europe, where he gave Buddhist discourses across Germany and met with Jewish and Catholic leaders. Disciples of his predecessor, the 16th Karmapa Rangjung Rigpai Dorje, travelled to Germany from 22 different European countries for an opportunity to meet the young Buddhist leader.

During the first leg of the tour, the Karmapa gave teaching focused on formal Buddhist philosophy and Abhisheka empowerment at his European seat of Kamalashila in the Eifel region of Germany.

The second leg was spent in Berlin addressing wider audiences and included cultural events, interaction with youth as well as public talks. During his teachings the Karmapa made a skillful presentation of ancient philosophy of Tibetan Buddhism.

“Stating that the mission of the 17th Karmapa in the 21st century is mainly Dharma activity, the Karmapa emphasized that the Dharma must change and adapt in order to suite the needs of the time while adhering to the essence of the Buddha dharma,” said Kunsang Chungyalpa who accompanied the Karmapa during the tour.

In Berlin, the Karmapa met with Rabbi Ben-Chorin and other members of the Jewish Community of Berlin, and joined prayers at the city’s haunting Holocaust Monument.

The 29 year old Karmapa, who escaped to India under mysterious circumstances in 2000, had a lively interaction in Berlin with the youth of Europe. The Karmapa exhorted the young people to assume social responsibility and make their lives meaningful. Sharing his own experience in overcoming many challenges in his life, the Karmapa said that when he received the title Karmapa, there was no sudden transformation.

Reflecting on his difficult escape from Tibet, the Karmapa expressed gratitude to the Government of India for its hospitality to him and fellow Tibetans.
Throughout his teachings in Germany, the Karmapa reiterated his concern for the environment and his appeal for a world with less greed and more compassion.

Stressing personal responsibility in caring for the environment, he urged – “We should never exploit the world we live in for the purpose of short-term benefits. Rather than considering the Earth as a material thing, we should consider it as a mother who nurtures us; from generation to generation we need this loving mother”. 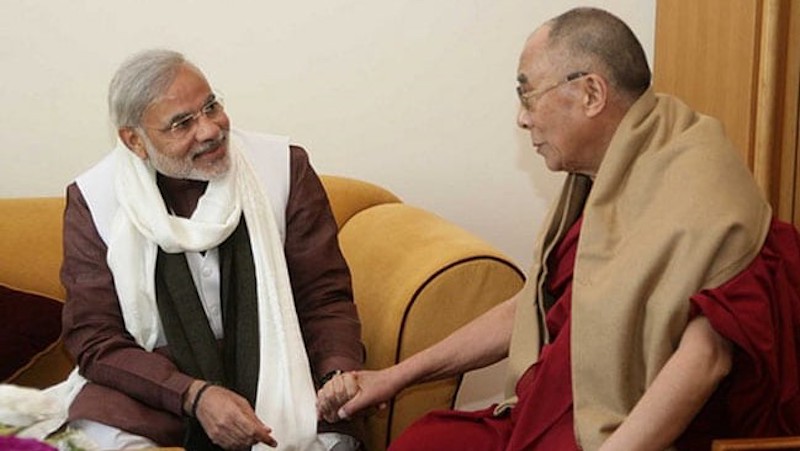 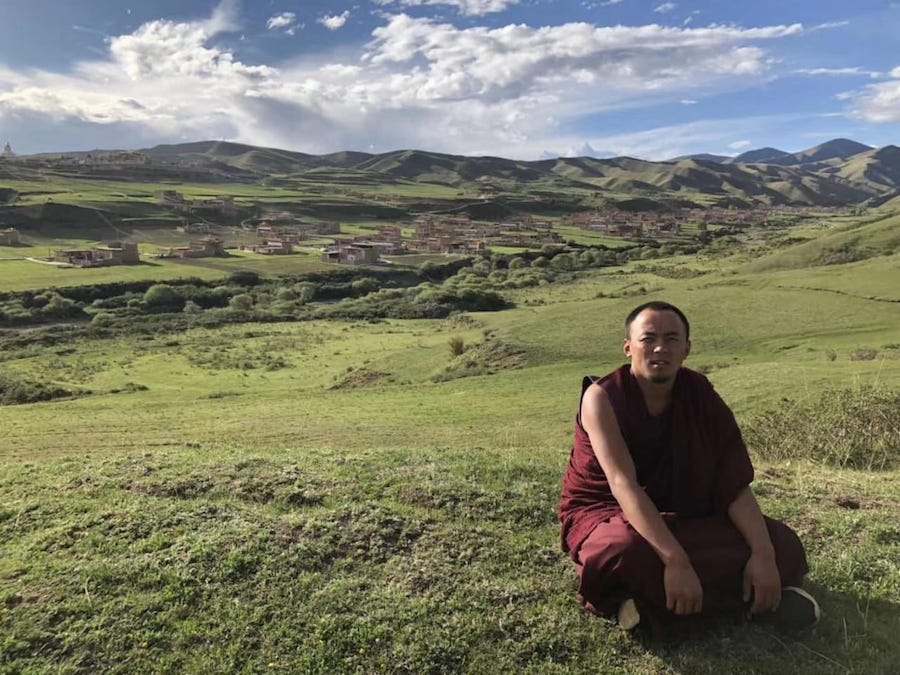 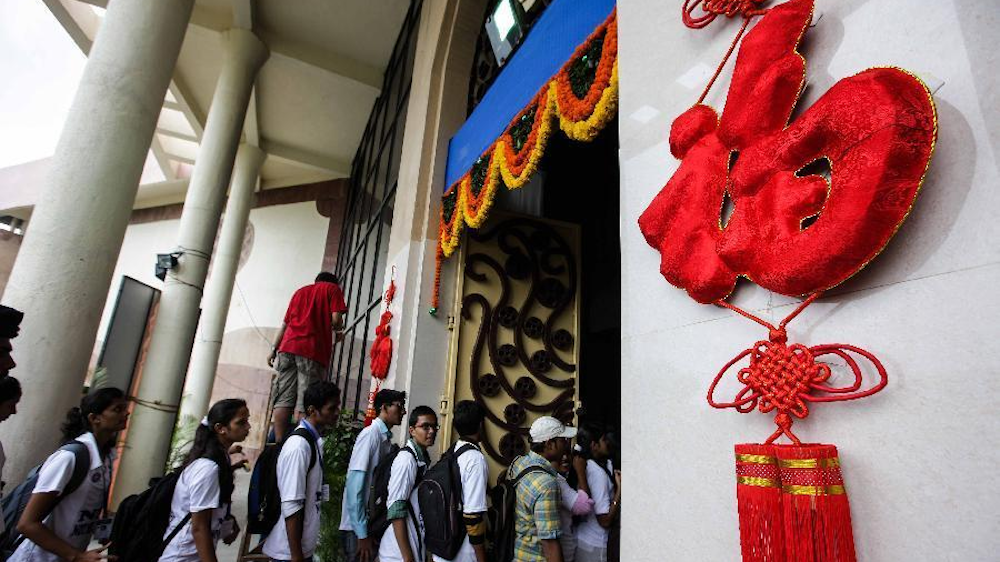 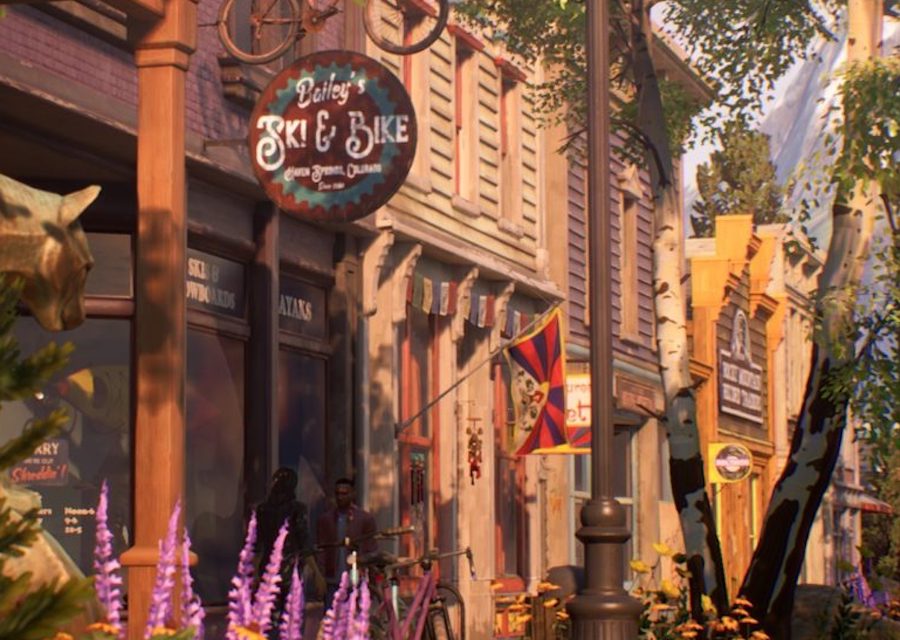 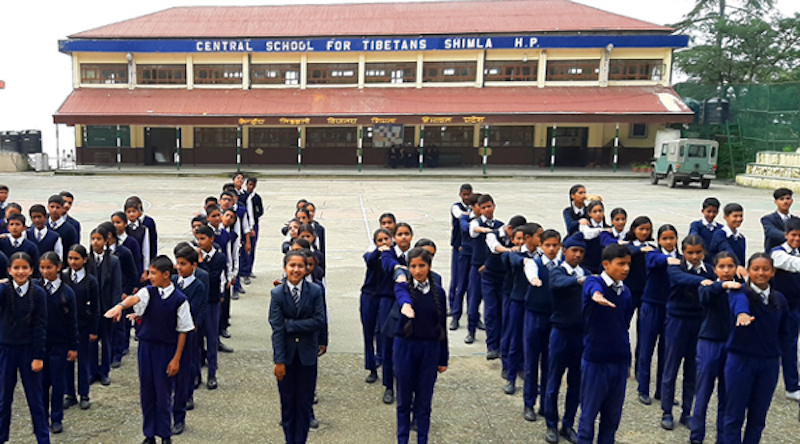