For the next two weeks, Tibetan monks will create an intricate mandala at the Telfair Museum.

The Tibetan Monks of the Drepung Loseling Monastary believe that Savannah is special.

So special that they’re here for the next two weeks to create an intricate mandala, a multicolored, two dimensional sand painting with deep spiritual meaning.

While the monks create several mandalas each year in different communities around the world, this mandala is unique.

Twice as large as the works they normally create, this mandala is exactly like the one that the monks made at the request of the Dalai Lama at the Smithsonian Institution’s Sackler Gallery in Washington, D.C. shortly after the Sept. 11 terrorist attacks.

“This is not a rare event, but a unique event,” said Murray Silver, a local author who served as tour manager for the monks for the past several years. “This will not be done again.”

The monks — exiles from Lhasa, Tibet, currently under Chinese communist rule — chose to begin the new year in Savannah for two reasons. First, it is their favorite place to visit. Second, they are here at the request of Silver, who is concerned about the current state of the city, particularly crime. He lives near Habersham Shopping Center, where Savannah Police STAR Cpl. Martin White was shot and wounded in December.

For the next two weeks, the monks will painstakingly create the incredibly detailed painting, which symbolizes a celestial mansion with many rooms. Positive energies were invited to the mansion during the opening ceremony, which took place Monday at the Telfair.

About 50 people attended the event, which included chanting, prayer, dance and music. Clad in burgundy and yellow robes (burgundy symbolizes warmth and compassion while yellow symbolizes brightness and wisdom) and curved yellow hats that resembled bright wedges of lemon, the monks slipped quickly and naturally into concentration, bothered not at all by the crowd that surrounded them.

Most noticeable was the mesmerizing chanting reminiscent of a guttural bullfrog. Vocalized by the chant master, three notes or syllables are actually sung at once, Silver explained. The sound, created by a rolling from the back of the throat to the front, is the essence of the “ohm” chant.

After the 30-minute ceremony, the monks began to map out the mandala with string, chalk and a wooden compass. They will spend the next two weeks using special tools to fill the blueprint with colored sand. The blueprint of the mandala is not new or improvised, but one found in their ancient scriptures, as all mandala blueprints are.

“Everything the monks do, they have been doing for 2,500 years,” Silver said. “None of this changes. This religion doesn’t undergo changes and fads.”

Just because the monks are Buddhist doesn’t mean one has to be Buddhist to appreciate a mandala, Silver continued.

“Quite the contrary,” he said. “It doesn’t matter if you’re Christian, Jewish, Buddhist or otherwise. You can take part in this without dishonoring your own religious faith.”

Lydia Vale, an English professor at Savannah State University who recently moved here, saw the monks for the first time in Puerto Rico four years ago. When she learned the monks would be in Savannah, she had to see them again.

“I’m a Catholic, but I’m very open to any religion,” Vale said. “To me, it’s all universal. I love all of this. You’re hypnotized, mesmerized. It makes you feel good. It really does.”

Over the next two weeks, the public is invited to come observe the monks as their work progresses. On January 18, when the mandala is finished, the monks will pour it into the Savannah River to signify the impermanence of all things and distribute healing energies.

“By taking this and dispersing it in the river, the blessing will spread throughout this area,” Silver said. “It is our hope that the creation of this mandala will continue to bring healing and harmony to this area and each of its inhabitants.” 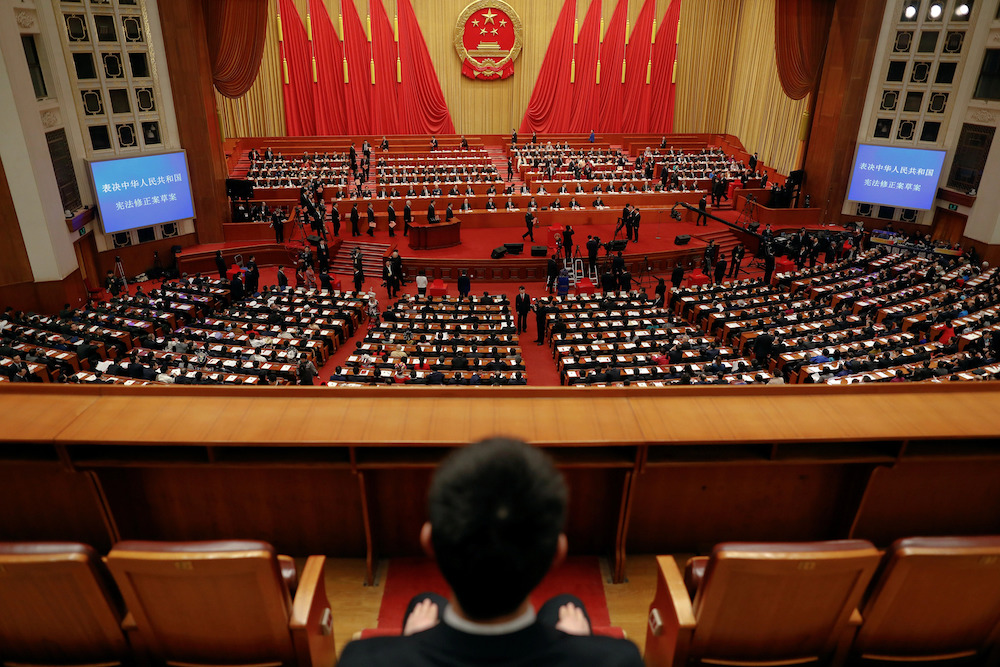